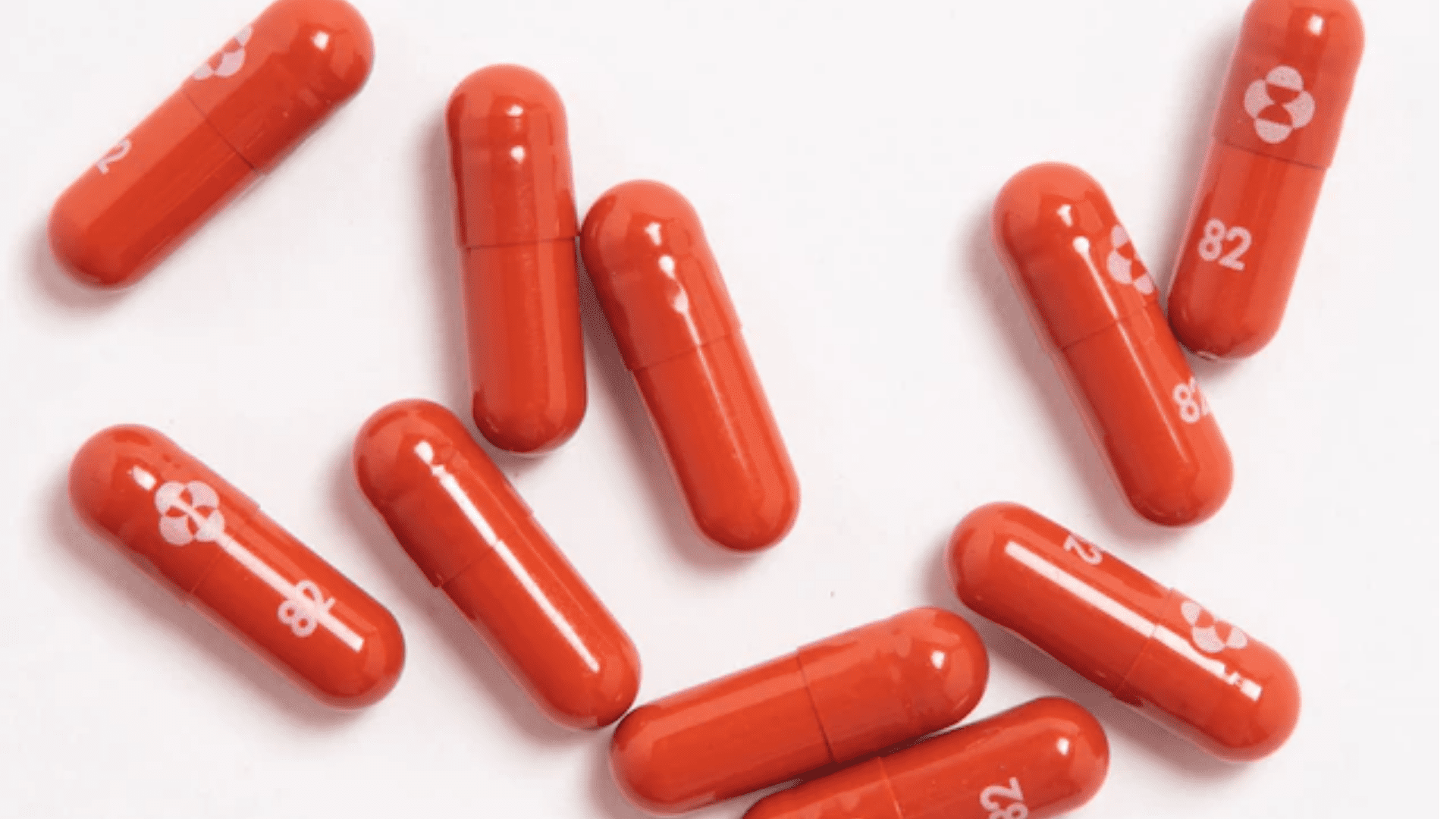 In fall 2015, during one of their professional presentations, Dr. Mark Denison, Vanderbilt University Medical Center’s infectious disease specialist, and his colleague George Painter, Atlanta’s Emory University’s “drug hunter” discussed lab results of a new anti-viral drug, molnupiravir, which took Denison by total surprise as the drug seemed to significantly diminish the ability of the virus to grow.

The U.S FDA Will Make A Decision On The Corona Virus Pill

However, six years back, none of them could predict how molnupiravir could come to the world’s rescue in a future pandemic against SARS-CoV-2, the Covid 19 virus.

The drug-making companies Ridgeback Biotherapeutics and Merck are the owners of molnupiravir. On 30th November, 2021, the FDA’s team of infectious disease advisers will review the test results of the drug’s clinical trial before making a decision on whether to approve its emergency use in the initial stage of Covid 19 infection.

The test results, however, seem to be quite positive as, according to a previous press release by Merck in October, the drug reduced the risk of hospitalization and death by as much as 50%.

However, since molnupiravir is known to work in a certain way, which is not very common, there are concerns it could be potentially risky for a developing fetus. The drug’s clinical studies did not include expecting mothers, so the head of molnupiravir research at Merck’s, Daria Hazuda has said that the Food and Drug Administration will possibly cut down its use during pregnancy.

Even though the company’s research suggests otherwise, there is a concern that molnupiravir can possibly lead to the growth of Covid-19 mutations that are resistant to the vaccine.

So, in the end, the U.S Food and Drug Administration will need to make use of the research data to weigh whether the benefits of molnupiravir outweigh the possible risks involved.

New England Journal of Medicine’s editor in chief and Harvard T.H. Chan School of Public Health’s expert of infectious disease, Dr. Eric Rubin has said that after considering the risks of developing vaccine-resistant strains of the virus and the adverse effect on pregnant women, the drug can still be put to use after carefully considering its limitations.

Currently medical practitioners do not have much to offer for the treatment of initial stage Corona virus and the line of treatment approved by the FDA, which involves monoclonal antibodies infusion or shots are not easily accessible to patients.

However, molnupiravir is just like any other pill, which a patient can easily access at a drug store and take it home after a doctor’s prescription, which is why it would be a huge decision if the FDA approves the drug.

In the UK, the concerned authorities had approved the medicine on 4th November 2021.

Last week, even Pfizer has applied for authorization of its anti-viral pill, however, the FDA is yet to decide on a date for the review of Pfizer’s medicine.

During the trials for Merck’s as well as Pfizer’s drug, the participants took the pill only days after developing Covid 19 symptoms. Both the studies showed such good results that an independent board for the monitoring of clinical trials recommended that the trials can stop and both the companies can move on with their application to the FDA.