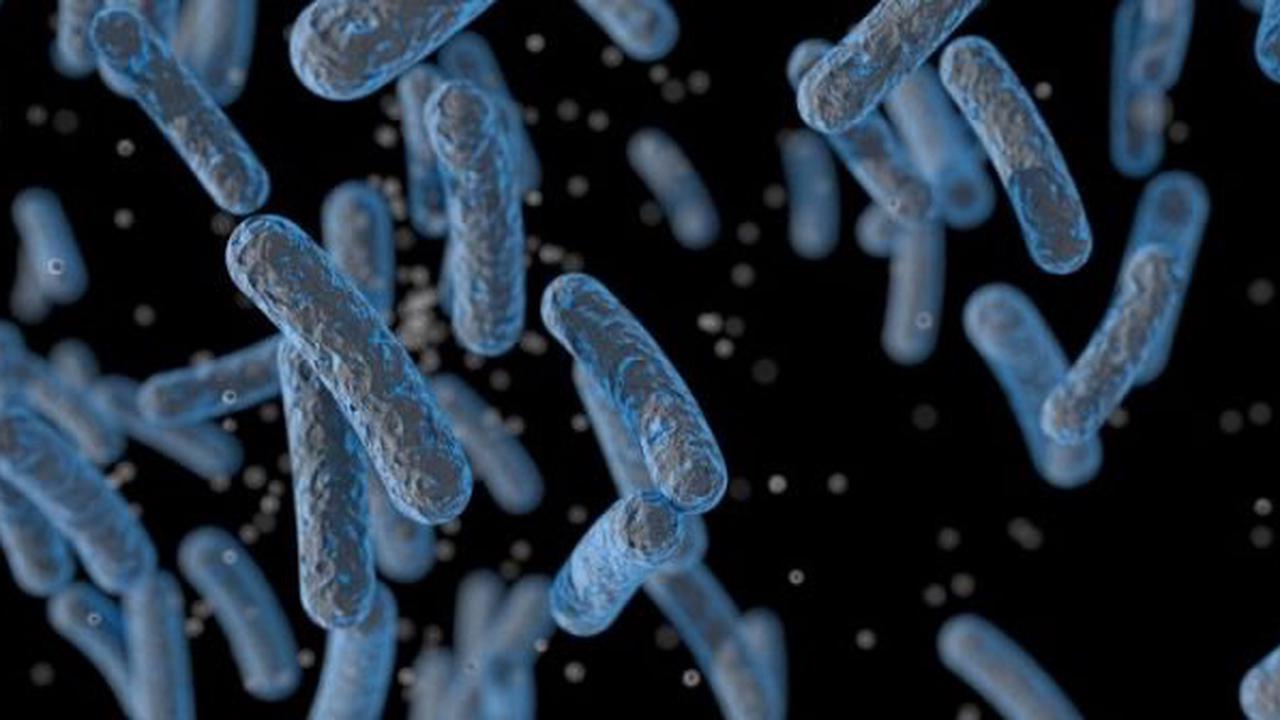 Melioidosis has been found in 4 places Georgia, Texas, Minnesota, and Kansas as well. The disease has been found in children and in adults. The first death to occur from Melioidosis was in early March at Kansas City while the recent death was in July in Georgia. It has been found during post mortem that both the deceased had obstructive pulmonary diseases which were chronic. However, the other 2 people who were infected with this disease don’t show any risk factors and are quite stable at this point in time.

The United States Warned About The New Bacterial Disease

The Center for Disease Control and Prevention (CDC) has asked all the physicians to keep an eye for these bacterial diseases and if found should not be treated with normal antibiotics and also collect the patient data to see if they had traveled anywhere internationally recently. If any physician sees a patient with this disease they are to alert the CDC immediately.

Melioidosis is caused by a bacteria known as Burkholderia pseudomallei and is generally found in hot climate regions like northern Australia and Southeast Asia. CDC said that this bacteria can be spread through animals and humans through direct contact with contaminated soil and water. Consuming these waters can lead to  Burkholderia pseudomallei inside your body and this can be quite life-threatening as well if not treated at the early stages of its detection. CDC believes that the bacteria cannot be transmitted through the air and this lowers the risk of its spreading faster.

CDC said that symptoms of detecting melioidosis can be very hard and can be easily confused with other diseases like tuberculosis. Symptoms of the 4 people infected with this were quite different from each other. CDC says that these are the symptoms to watch out for vomiting, fever, shortness of breath, cough, weakness, and rashes on the face and abdomen. It is also said that if people have any other diseases like diabetes, kidney diseases, or excessive use of alcohol then Melioidosis could be life-threatening for these people.

CDC also found out that the bacteria detected from all 4 people are similar to that found in Australia and Asia. However, it has also been confirmed that these people did not travel outside the country for a long time. CDC also conducted a soil and water test from the houses of these 4 individuals and all the tests came out negative. CDC is not yet sure as to how these 4 people were contacted by Burkholderia pseudomallei.

CDC believes that the bacteria might have reached these people through some of the imported products or drinks that came from Australia or Southeast Asia. It has also been stated that since all 4 people are from different cities or in some cases different states pinpointing a single source of transmission is really hard.

CDC also said that it takes roughly two or three weeks for the symptoms to occur and to be visible. Overall in the world, around 1,65,000 cases of Melioidosis are recorded every year and roughly 89000 deaths occur due to Melioidosis as well.

CDC has strictly warned the citizens if they see any of the above-mentioned symptoms and if they have traveled recently they should consult a doctor immediately.