The US has approached 5 million confirmed cases of COVID-19, and on Tuesday the governors of six states announced that they have formed a compact to purchase 3 million rapid, point-of-care coronavirus antigen tests. Maryland Gov. Larry Horgan said in a statement that The agreement between Maryland, Louisiana, Massachusetts, Michigan, Ohio, and Virginia is aimed to demonstrate to private manufacturers “that there is significant demand to scale up the production of these tests.”

And on Monday President Donald Trump, in an interview with Axios has defended his administration’s effort to beat back the U.S. outbreak that has shown little signs of easing. He said, “They are dying, that’s true,” “It is what it is. But that doesn’t mean we aren’t doing everything we can.” 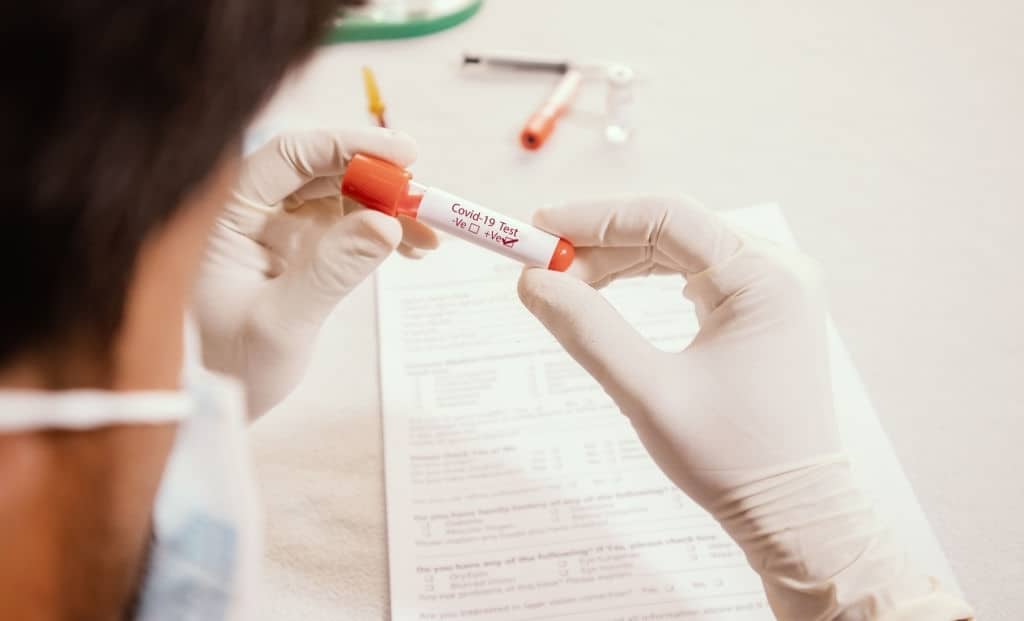 Some of the significant developments:

Health Officials says that California has undercounted COVID-19 cases. And they also said that the number of COVID-19 infections in California may not be accurate due to a technical problem in the state’s system that tracks positive results and conducted tests. Health and Human Services Secretary Dr. Mark Ghaly said the state’s seven-day positivity rate reported on Monday has been “absolutely affected.” Hospitalization data, however, has not been impacted.

President Trump says that the pandemic is under control in the U.S. and the administration has given governors “everything they need” to combat the outbreak. And he also mentioned that some governors had failed to properly use federal assistance to curb outbreaks in their states. And at the end, he repeated his theme the alarmingly high number of U.S. cases is a function of expansive testing.

“It’s under control as much as you can control it. This is a horrible plague,” Trump said. “I think you have to have a positive outlook, otherwise you would have nothing.”