The Coronavirus pandemic destroyed 20% of jobs in the USA in last May. The Labor Department of the USA closely watched the monthly employment report and found that the country is facing its biggest economic crisis. Economists predicted that it would take around a decade to recover from this economic meltdown. 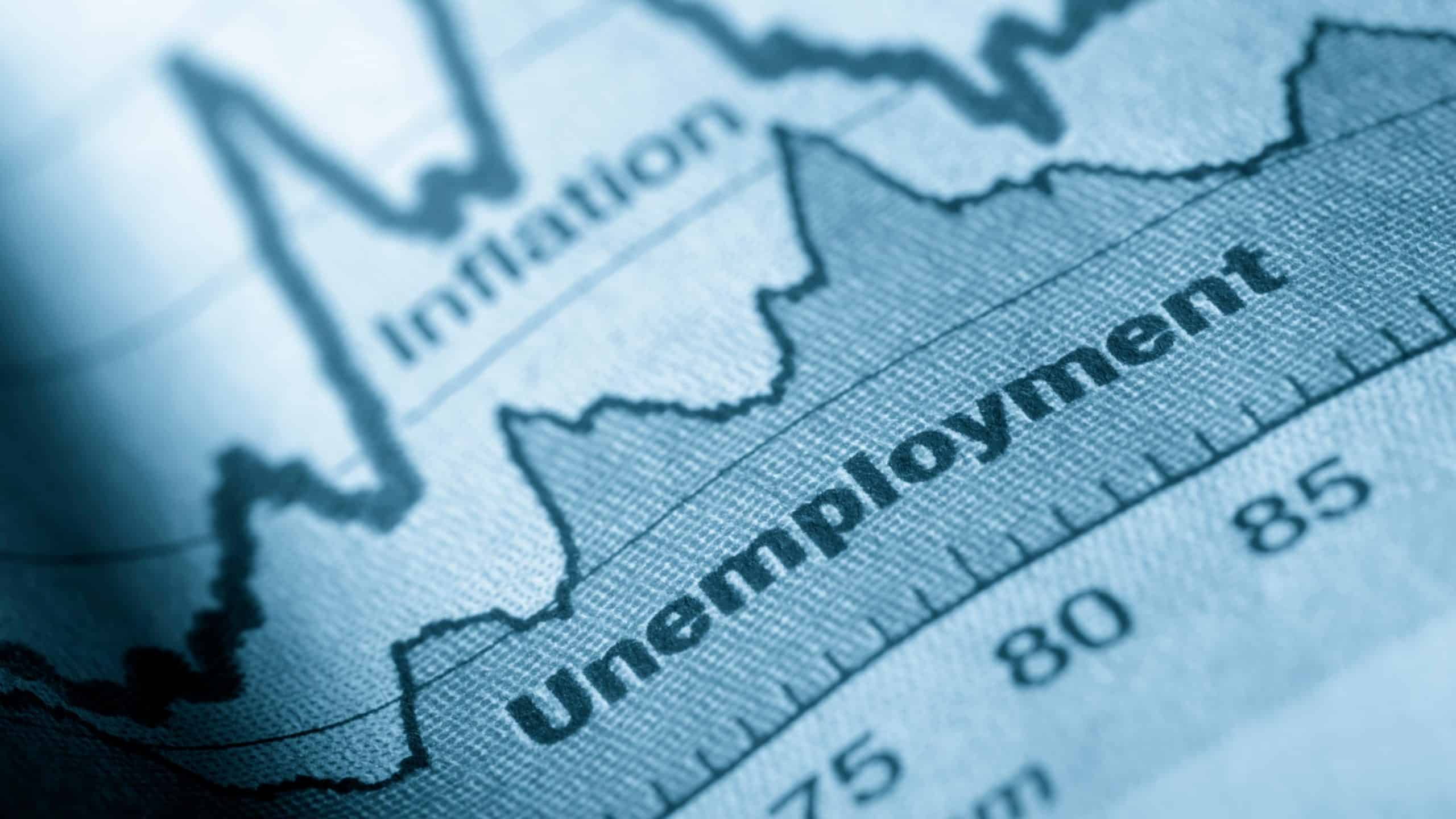 According to the Labor Department data released on Friday morning, the major part of job losses was at restaurants, retailers, and hotels. Meanwhile, every industry suffered. In the midst of this worse health crisis in American history, even the health care sector lost nearly 1.5million jobs. If the people who expect to return are counted, the jobless rate would have almost 5% points higher at nearly 20%.

Since the shut down of the US economy due to COVID-19, more than 33 million people have applied for unemployment benefits, and the number of people still applying is increasing by millions in a week. During normal times, the USA adds roughly 0.8 million of new jobs every month. But due to the pandemic, in the month of April itself, the US lost 21 million jobs and in May, more than that. So the unemployment rate shot up to 15% and now to 20%. These rates and reports were worst since the 2nd World War.

Coronavirus will have longlasting effects on the US economy

The Congressional Budget Office has already said that this pandemic and related market shutdown will have longlasting effects on the US economy. The data submitted by the Labor Department proves this too. The Department Of Labor of the United States is a cabinet-level department of the US federal government which is responsible for occupational safety, wage and hour standards, unemployment insurance benefits, and reemployment services.

The layoffs were some more eased in mid-May, as some businesses and markets reopened after shuttering in March to stop the spreading of the pandemic. “May was this transition month. The layoffs were very high, but in the latter part of the month, rehiring started. This employment report is probably the peak of the disaster in the labor market. By all metrics, whether it’s the unemployment rate, which we have peaking at 19% or the layoffs, this should be the last negative monthly jobs report.

The next number will be positive. You’re going to have millions of jobs added in the coming months. Our assumption is that only about half of the jobs that were lost come back over the course of the next three to six months,” said Ethan Harris, head of global economics at Bank of America. Harris also said that the unemployment rate should get to 13% by September and 11% by yearend.

Many industries and businesses restarted, many others like manufacturing industries are stabilizing, these all were considered as a sign of hope and the worst was over. A finance and economics professor at Loyola Marymount University in Los Angeles, Sung Won Sohn said, “The good news is that we probably have hit the bottom. But the recovery will be painfully slow.

It will take years, probably a decade to get back to where we were at the end of last year.” The monthly report was formed by the department on the basis of two surveys, Reuters poll of economists and the survey of establishments. The Reuters poll of economists shows that the unemployment rate jumped to 19.8% in May from 15.7% in April. That is, the rate increased by around 5%. The survey of establishments found that since March, the total job losses have reached to 29.4 million. This is more than three times the job losses during the Great Recession of 2007-2009.