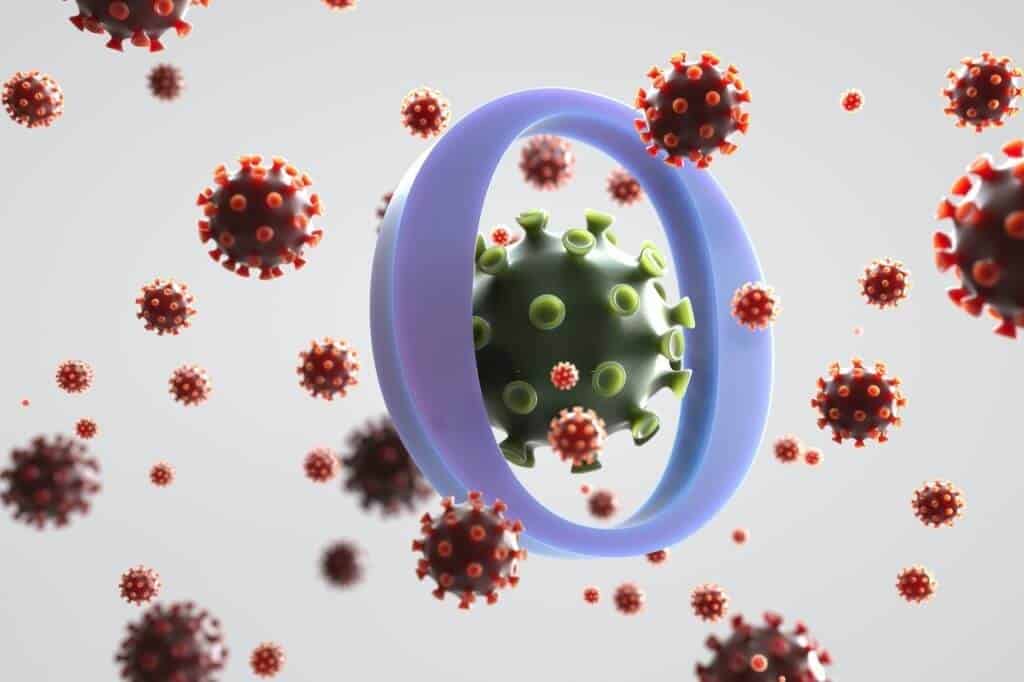 The coronavirus has been here now for more than 2 years and is known to every individual all around the world. Whenever a new variant is discovered the WHO (World Health Organisation) names it after the Greek language.

The Theory Behind Omicron’s Naming Convention

Delta variant is the most popularly known variant and was also known to be the most devasting one. The first variant was known as the Alpha variant.

Greek alphabet convention has 24 letters and while naming the latest variant which scientifically is known as B.1.1.529 WHO skipped 2 alphabets and jumped to Omicron. The latest known variant was named as Mu and people all around the world thought WHO would now go with Nu, however, the team skipped 2 letters and named the variant Omicron.

The reason for skipping 2 alphabets is that Nu could be confused by people as new and would think that this is something new and not related to coronavirus. The next alphabet in the line is Xi which is a common surname around the world.

This also matches the name of the Chinese leader which could cause many issues. China has distanced itself from the coronavirus issue by denying that the virus originated from its city of Wuhan. WHO while naming any new disease or virus makes sure that it does not hurt any religion or culture as well. Due to all these reasons WHO fixated on naming the new variant as Omicron which was the next alphabet.

WHO stated that the names should be made easy so that it is easy to pronounce them across the world. Many times the variants or the diseases are also named after the place they have been found. However, since China has been made the center of accusation over the coronavirus WHO thought it would be wise not to name the virus after the location Wuhan.

However, now people are concerned about what would be the naming convention if more than 9 variants are found as there are only 9 alphabets remaining in the Greek language. The next letter in the Greek alphabet is Pi which is making many people happy to be named.

Omicron was first found in Gauteng province in South Africa in early November and soon was informed to WHO. Following the announcement of the new variant, many of the countries have banned flights from South Africa and other African nations. As of now, no cases of the variant have been detected in Asia or in America. However few cases have been recorded in Europe and a high alert has been issued at many places.

Researchers and scientists are now working to check if the current vaccines are effective against the new variant. One of the issues that the researchers are facing is due to the fact that the variant has more than 50 mutations and the scientist needs to check the vaccine against all the variants which could take some time for the results to be out.

Pharma companies have stated that if the current vaccines do not hold against the new variant and if a new variant needs to be made then this could only be achieved by early 2022 as they need to make many changes in the current lot.

In the meantime, US government has asked all the citizens to get their vaccinations, and people who are eligible for booster shots should get it as soon as possible. US has also started to WHO that they will be helping in achieving the global vaccination so as to stop the virus chain and help smaller countries as well in this.