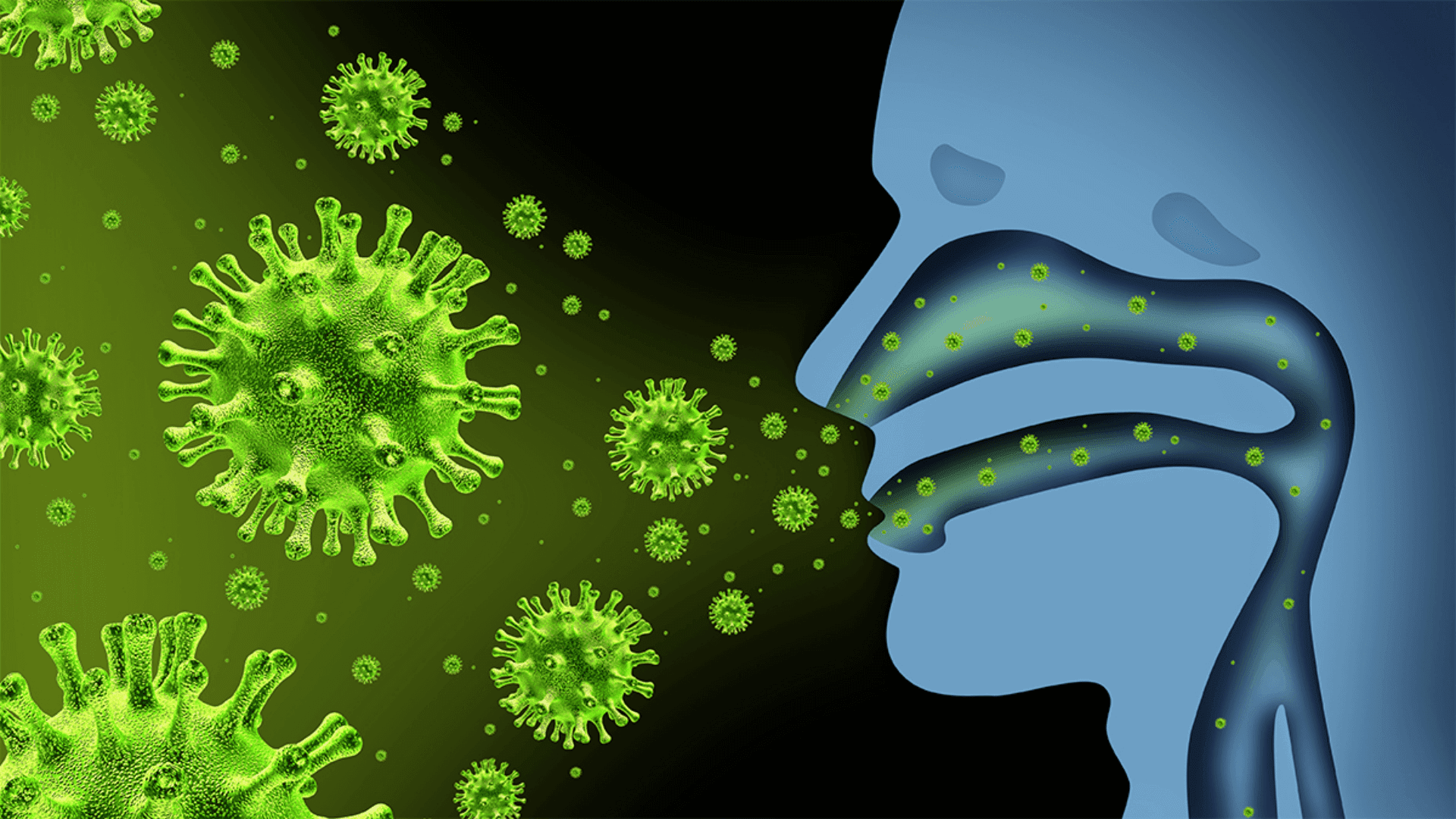 According to the Centers for Disease Control and Prevention’s officials, the flu season is likely to be on its way.

Unlike last year, at the start of the Covid 19 pandemic, when there was a lot of emphasis on washing hands regularly, wearing a mask at public places, shutting down of schools and offices as well as social distancing which had almost completely stopped the transmission of influenza, this year, the virus seems to have started spreading, which is likely to lead to a flu season, even though influenza cases are still quite low in the country.

There Is Likely To Be A Flu Season This Year, According To The CDC

Because it is quite possible to forecast how a flu season is likely to be, the head of the Centers for Disease Control and Prevention’s Domestic Influenza Surveillance team, Lynnette Brammer told CNN that there has been an increase in the number of flu infections that has caught the attention of her team, which is why she thinks another flu season might be approaching after a year’s break.

However, she further assured that as of now, the flu activity is quite low and has only picked up a little bit, which is why there is the likelihood that it may be the beginning of the flu season.

According to CDC estimates, influenza causes anywhere between 12000 and 61000 deaths per year in America. In the first week of November, flu, pneumonia, and Coronavirus accounted to14% of deaths in the country, whereas just 0.3% of the tests conducted came out influenza-positive in the past week and the number of hospitalizations for influenza is only 259.

However, the CDC confirmed on Monday that there has been an outbreak of the flu virus at the University of Michigan, with over 500 reported cases amongst students, which is, by far, the highest single outbreak. CDC officials assured that they were helping the local as well as state health authorities with the required investigations.

Influenza is complex as there a multiple strains and variants in circulation. Currently, according to Brammer’s statement, the H3N2 strain has been infecting people. Flu vaccines provide protection against two strains of influenza B as well as the H1N1 strain that had led to a mild and brief pandemic in the year 2009.

The CDC has been recommending everyone older than six months to get their flu shots every year, not just because the influenza virus tends to mutate and therefore, the vaccine formulation needs to be altered; but also because of the concern regarding waning immunity after vaccination with each passing year.

Vaccine manufacturers have been forecasting making 200 million flu vaccine doses this year, which is said to be the largest supply ever, even though it would still not be sufficient for the entire population. However, history suggests that only about half of the population that should get themselves vaccinated against influenza actually do.

According to Brammer, October was the best time to get the flu shot, but people have been lagging behind and should get it on priority now. She further assured me that it was completely safe to get the flu vaccine along with the Covid 19 vaccines.

The CDC has expressed its concern about vaccination rates as Influenza vaccination for children is 34% this year compared to 40% last year, whereas, for Black children, it has fallen from 35.3% last year to 24.9% this year.