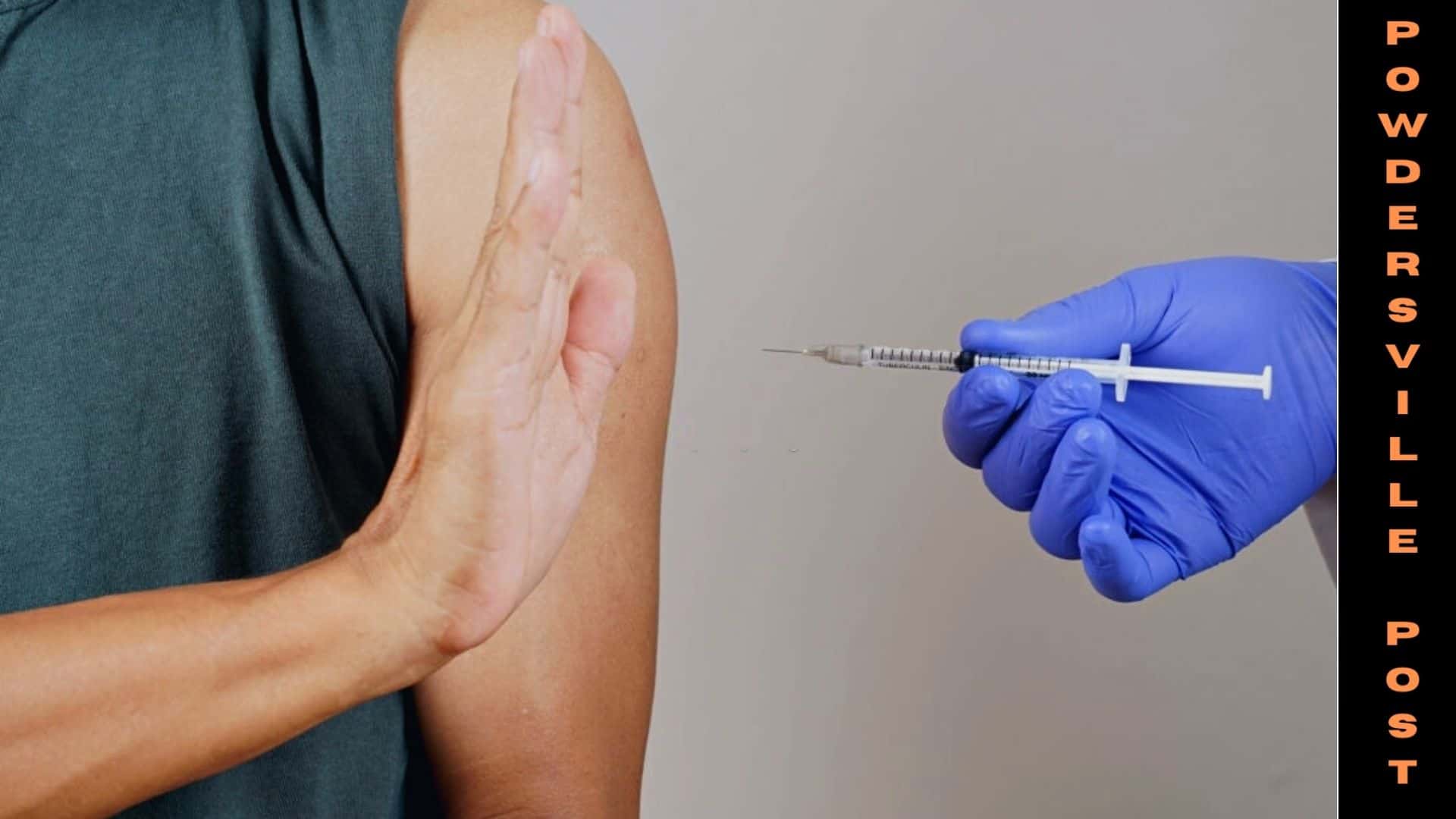 The coronavirus pandemic has affected the lives of millions of people around the world. With the introduction of vaccines, the number of hospitalizations and death rates has fallen considerably worldwide.

There Are Still People Who Are Not Ready To Get Vaccinated

However, many people are still hesitant to get the vaccination as they feel it has not been adequately tested or there would be unknown side effects.

Similar is the case of David B Freguson Jr who is a 31-year-old father of 2 children, and a 3rd baby is expected in the coming months. David Jr is waiting on the heart transplant list as he had a hereditary heart condition.

However, for a person to go through any major operation, the Boston hospital requires the patient to be vaccinated so as to increase their chances of survival against the virus and any other complications.

However, David Jr is strictly against getting vaccinated, which has held him on the waiting list. Boston hospital stated that they have mandatory protocols and if those are not followed they won’t be able to go ahead with the transplant even if the donor’s heart is available.

It is known that there are 100,000 or more people on the list who are waiting for an organ transplant and receive one in 5 years’ time as there is a shortage for the same.

The Brigham and Women’s Hospital stated that patients should take the vaccination before such operations as this is mostly once in a lifetime opportunity where they get the organ, and they should not waste it because they have some handheld beliefs.

Some of the patients did develop a few side effects but they were very easily treatable with general medicine in a week’s time. Walensky also stated that before a person decides not to take the vaccine, they should consult with their doctor or any health care professionals about what they think the vaccine could do wrong to them. She also stated that only through educating the people can we achieve total vaccination and there is no point in forcing someone to get vaccinated.

Many of the hospitals and NGOs are now running many seminars on how vaccination can change their lives and what are the benefits of taking one. Many of the schools have now asked the students and teachers to get a negative RT-PCR test only then would they be allowed within the school premises.

CDC has also asked the school authorities to sanitize the area daily once the students leave for the day so that they can come back to a safe environment.

One of the main worries of US companies is worker shortages as many people have fallen ill and are in isolation. Most small businesses have been affected even though the government states no lockdown.

Shortage of staff has affected most hospitals, and all the states have deployed their national guards to take on the clerical and administrative jobs at the hospitals to support them.

The federal government has asked the pharma companies to increase their production of booster doses as there is a huge demand for the same. With the isolation period now shortened to 5 days from 10 days, people are taking the booster dose as fast as possible so as to contain the virus from transmitting.