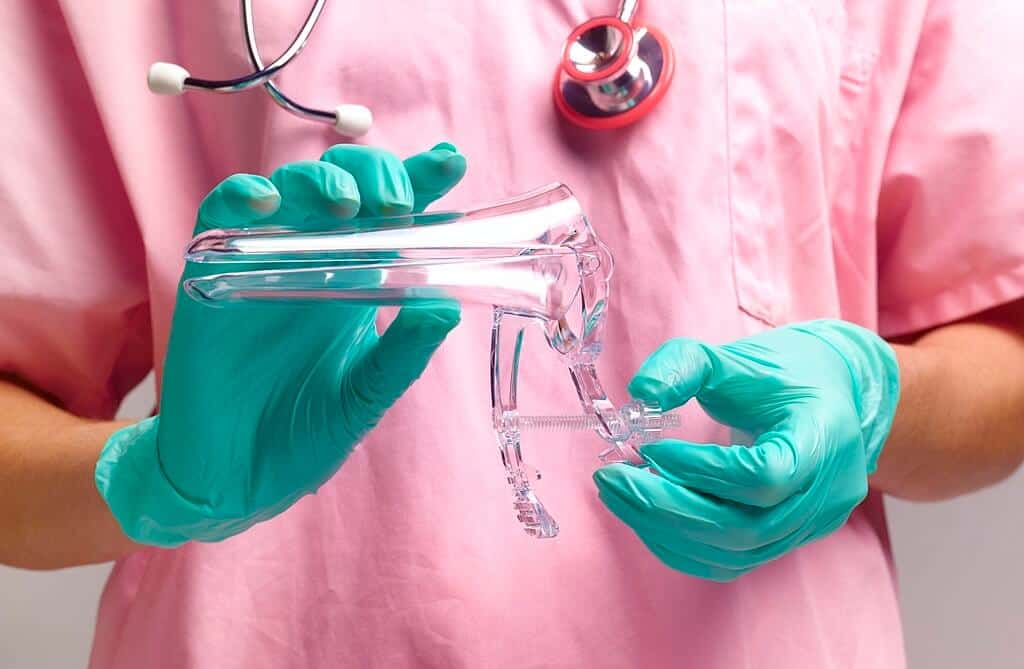 Dr. Patricia Gordon had a rude awakening nine years ago while on a medical mission to West Africa. She had gone to Dakar, Senegal, with a team of health oncologists in order to deliver new radiation equipment to a hospital there. While there, she saw first how many women were being murdered unnecessarily by a disease that could have been prevented and treated: cervical cancer.

During their journey to Senegal in 2012, the team encountered some unexpected downtime and decided to organize free cervical cancer tests for women in a distant and hard-hit part of the country to fill the gap. Gordon had made preparations after learning that cervical cancer was indeed the main cause of cancer-related fatalities among women in poor countries.

Cervical cancer, which is curable if detected early, is common in rural and resource-poor nations such as Senegal, where pap smears are not routinely performed, and preventive health care is not easily available to women.

Screening may be accomplished without the use of power, and with just a few easily transportable materials, thanks to a technique developed by Gordon and colleagues called “See & Treat.”

Using vinegar just on the cervix, Gordon discovered that 99 percent of patients would benefit from therapy if the cervix became a bit white when exposed to a certain light. According to Gordon and his team of medical experts, precancerous cells were detected in eight women during their first morning of screening. However, the clinic where they were being treated did not have the required equipment to treat them. Gordon had heard a story that a derelict health facility may be able to provide them with the necessary equipment. As a result, she embarked on a three-hour journey to locate it.

Gordon went out and bought the washer that would be needed to run the gadget, and with the help of several locals, he carried the gear back to the hospital where the ladies were still waiting. The machine was successful, and the ladies were treated on the spot with a fast and easy process that destroyed the precancerous cells in their bodies. Despite the fact that it was a far cry from the way things were conducted at her Beverly Hills office, Gordon’s memories of the incident remained with her. Gordon’s personal family experience of breast cancer is a driving factor behind her work.

The next year, Gordon went to Ethiopia with two additional physicians, this time bringing the cryotherapy equipment along with them. The outcomes were almost identical. Using a simple “See & Treat” method, the organization was able to identify and treat scores of women while also training local nurses to do so as well. At the conclusion of the tour, the crew left a bag full of supplies with the trained nurses, who were then able to distribute them to disadvantaged clinics across the country. Gordon retired from her private practice in 2014 to dedicate her whole time to CureCervicalCancer.org. She had been practicing for 27 years. She does not get any compensation.