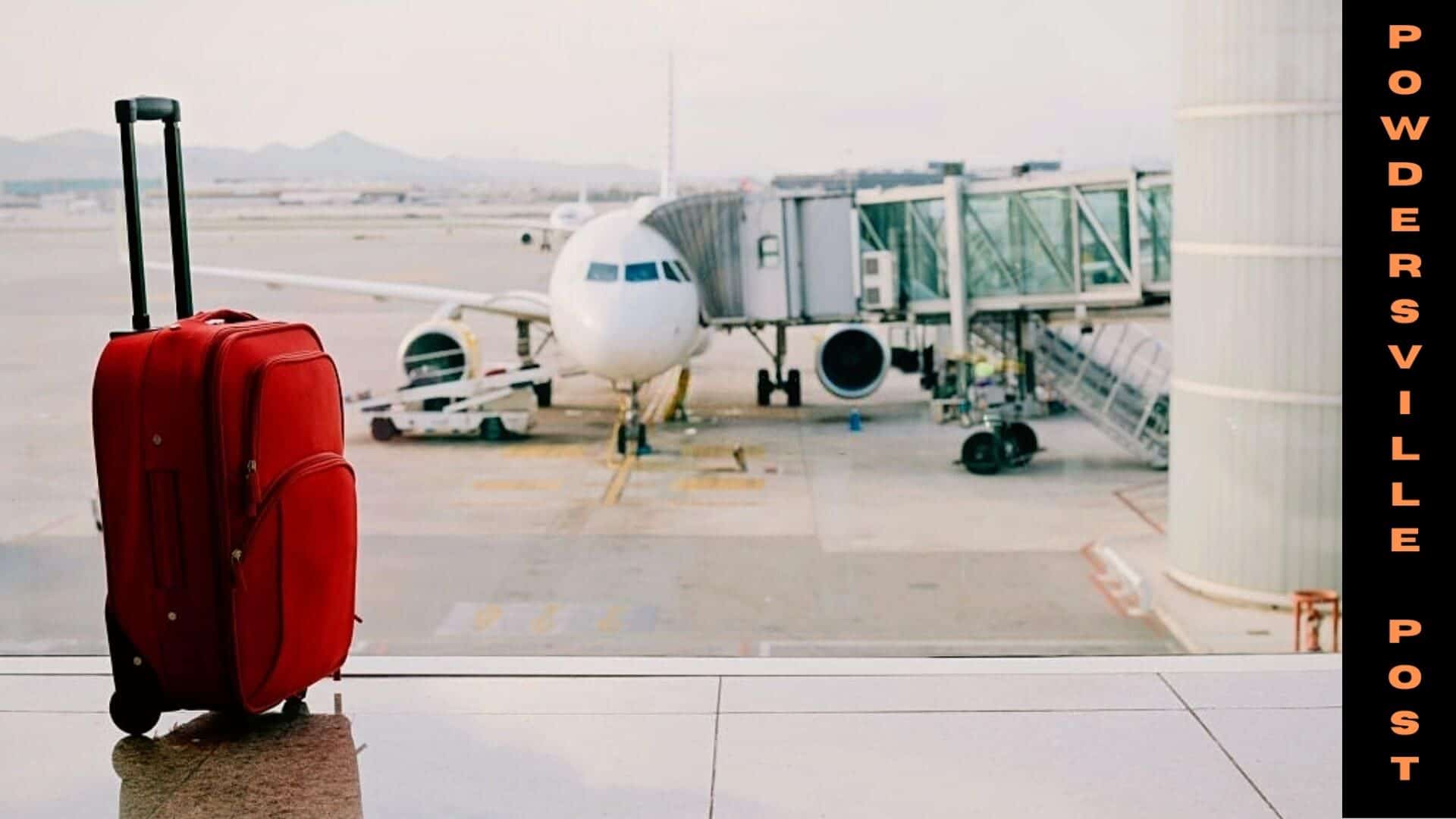 A storm raging in the mid-east of the US, along with the latest Omicron surge, has put airline travels to a halt, which has left thousands of Americans stranded who were returning home from holidays.

Thousands Of Flights Are Being Canceled Due To Winter Storms & Covid

The winter storm that has arrived in the country, along with the surging Omicron variant, has led to the cancellation of more than 2500 flights on Sunday. This brings the total tally to more than 4,000 flights that have been canceled in the states since New Year’s eve, along with 9,000+ delays in departure.

These cancellations and delays have come as frustration for travelers who were away on holiday but are now facing uncertainty in returning to their country.

The ongoing pandemic had already led to many airliners having to put operations on hold, a situation made worse by the raging winter storm. The pandemic caused many flight operations in the US and Europe to come to a halt, with a double of flights being delayed due to reduced staff for work.

The holiday season, which is generally among the busiest periods for airline travel, has been hit with 13,000 canceled flights since Christmas eve, as record Covid-19 infection rampaged across Europe and the states.

Travelers will continue to face inconvenience on Monday and the rest of the week, with more than 1,300 flights called off amid bad weather and the rising infection rates. The increasing number of Omicron infections have also contributed to a reduced number of staff and airline personnel, both at the airports and in-flight.

Meanwhile, winter storms and heavy rains are forecasted in the Southeast part of the country, with a high possibility of coastal floods and high tides that can span all along the Gulf Coast and the Atlantic seaboard. The Pacific Northwest is also expected to experience the same kind of weather for a week, at least.

Across the country, schools and colleges faced the brunt of the extreme weather, particularly along the East Coast. The New York City Emergency Management Department also issued a travel advisory for Monday.

There was also a warning of snow accumulation over the mid-Atlantic for several oncoming days. The advisory was issued by the NWS Weather Prediction Center via a Tweet on Monday morning.

Several airline carriers had to bear the onslaught of the adverse weather conditions, in addition to rising infections in the US.

Delta Lines Inc. Called for a travel waiver due to the extreme weather conditions for five days for Baltimore/Washington DC International. The travel waiver came into effect on January 2 and will continue till January 7.

With the Omicron wave across most parts of the world, the global tally for canceled flights on Sunday was above 4,000, as per Flight Aware.

The Chinese Government has also taken strict measures to contain the spread of the virus, with multiple Chinese airliners canceling over 3,700 fights over the weekend.

The winter storm now seems to be heading towards the East, over New England and New York. The National Weather Service said that the storm is expected to continue to disrupt travel in the country.

There was unease among passengers due to the large number of people being stuck and prevented from returning home due to the cancellations. The Transportation Security Administration urged passengers to be patient.

The administrative body said that it had screened over 1.5 million people on Friday and was expecting similar numbers in the coming days.

There is also speculation that federal health officials are considering adding a mandatory negative test result along with a five-day isolation period for asymptomatic Americans who are infected by Covid-19.

The latest Omicron variant of the Coronavirus is now the most dominant strain in the US, with over 5.5 crore cases and more than 8 lakh deaths.