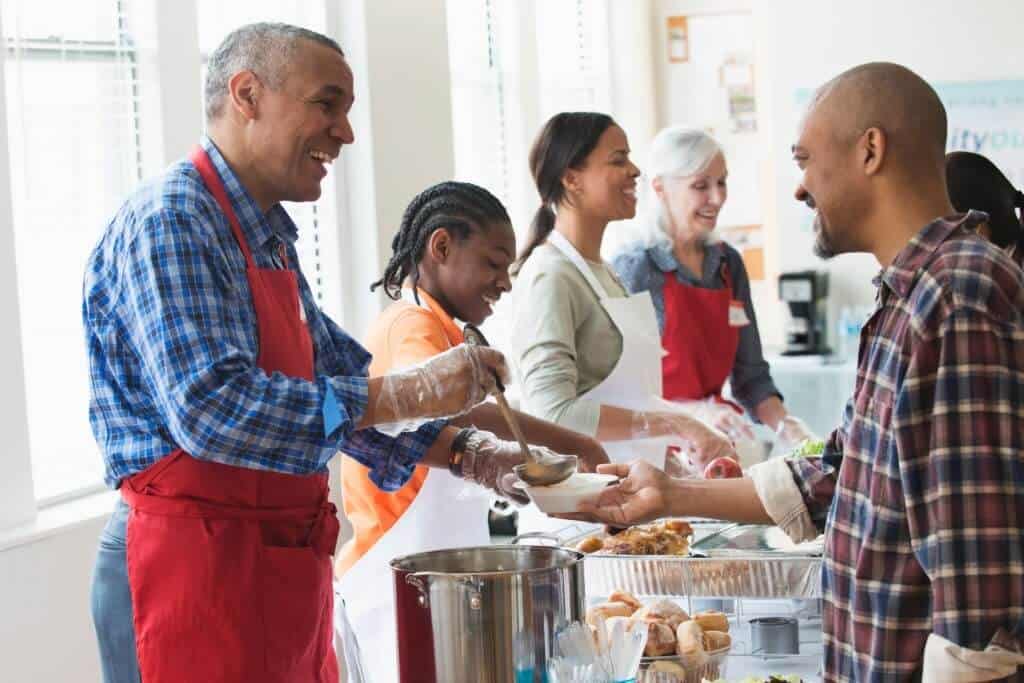 Jeff Sari, after being unemployed due to Covid and having no place to live, found refuge at a community organization that offered beyond hot meals and a bed in Seattle.

A nonprofit focused on supporting American Indian and Alaska Native people, Chief Seattle Club, provided support to Sari after he was diagnosed with colon cancer in November.

Through The Work Done By This NGO Natives Find Support

It was ensured by the staff that he went to chemotherapy and doctor’s appointments on time. At the organization, he was given a job to help serve breakfast and lunch to the homeless and to do laundry. Sari is a member of Sault Ste. Marie Tribe of Chippewa Indians in Michigan.

Derrick Belgarde, who became executive director in May said that they were healing their community. He has worked there since 2015. He added that they were revitalizing their spirit, as a culture, and as a people.

The Chief Seattle Club was founded in 1970. They began a huge expansion of services around 6 years ago in order to take a relatively more proactive approach to address needs.

Among people experiencing homelessness in King County, it has been estimated that about 15% of them are Native American and Alaska Native.

This is worrying as Native Americans and Alaska Natives comprise only about 1% of the country’s population. Belgrade said that they fall through the crack in the support systems that have been set up for indigenous people. He added that they realized that the only way to stabilize their community is by taking charge and helping themselves.

The club started in 2017, as Native Works. This was a booth at Seattle’s Pike Place Market that served as a job training program for members. It hired a chef as a kitchen manager in the next year in order to serve food that was more traditional.

In 2019, Eagle Village was opened to provide transitional housing for up to 25 people. The Chief Seattle Club, amidst a pandemic in September 2020 served a record of over 9000 meals. In October, the organization aims to complete its most ambitious project yet.

The new building has around 80 studio apartments for households that have a low income. It also has space for health care and social services. A Lushootseed word for ‘home’ is “?al?al.” That’s what this project is being called.

This is a language spoken by the indigenous groups in the Puget Sound area of Washington. The club is also expected to break ground on a second housing project that would support up to 120 households at around the same time.

Belgrade said that they are going to keep developing these projects until all of their people have security and are safe. The American Heart Association’s Bernard J. Tyson Impact Fund provided funding to the Chief Seattle Club recently.

Local, evidence-based efforts to reduce social and economic barriers to health equity are flooded with money by this fund. The impact the club can have on the natives is well known by Belgrade. He said that he suffered from an addiction to alcohol and was estranged from family and found himself on the streets. He added that the club helped him with the resources that he needed through one of his partners. He said that he really decided to straighten out his life there.