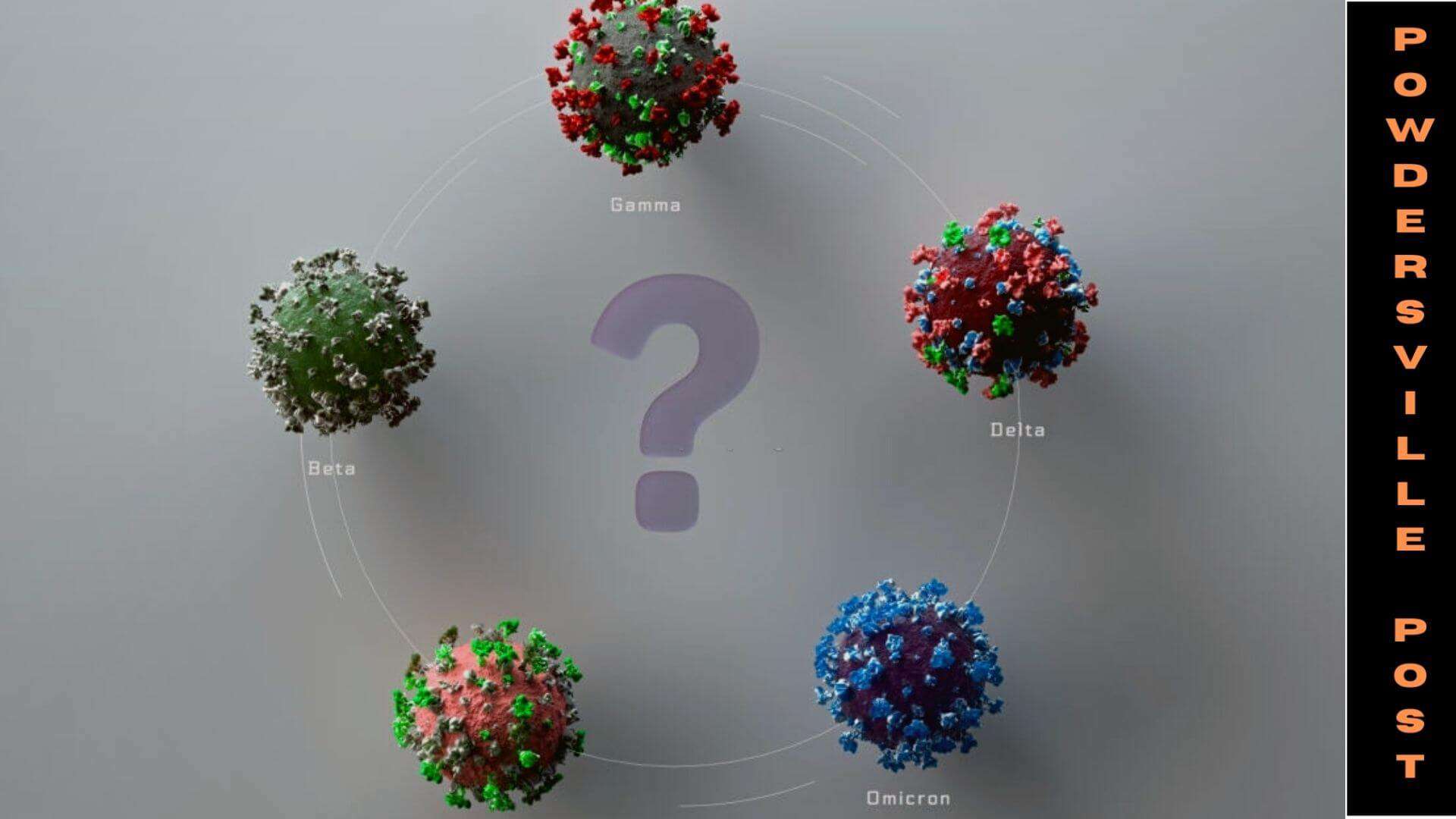 The pandemic that had started taking a toll worldwide since the end of 2019 just does not plan to make its exit so soon.

Scientists have news again of yet another new strain, BA.2 which is making its round in four of the states of the US and a few continents. But the experts do sound optimistic about the present situation despite knowing very little about BA.2 as they say that we need not panic just yet.

Since last year’s time of Thanksgiving, a surge in the number of Omicron cases had made headlines for its high contagiousness and rapid rate of spread, burdening almost all hospitals in the US states. Health providers had been facing a tough time in admitting patients sick with Omicron symptoms.

However, the numbers slowly started waning quite soon, and many experts were opinionating that this might be the last phase of the pandemic. But just then this cousin of Omicron or BA.1 had been identified which has been called BA.2.

It is said to be mutated in at least 20 of the sites that the vaccine makers mostly target. Yet, scientists are hopeful this time, saying that the world is now better equipped than it was two years back and is in a position to fight against what seems to be a milder strain.

Infections with the new strain have been reported from California, New Mexico, Texas, and Washington DC in the US. Reports of rising cases are coming from India, the Philippines, South Africa, and Denmark.

However, as Dr. Jacob Lemieux, an infectious disease specialist at Massachusetts General Hospital in Boston, said that it is not clear, which omicron variant is now dominant, whether it’s the BA.1 or the recently found BA.2 as data from Denmark says that it’s a 50:50 ratio.

Even in South Africa, where the Omicron had been said to have originated and seen a huge surge during the ending months of 2021, is seeing a decline in recent times, but is reporting new cases of BA.2.

Lemieux further said that it is uncertain where the new BA.2 originated from, although South Africa is said to be the originating continent for both. Also, nothing is known yet about its transmissibility or how much protection the earlier doses against Omicron would be effective against the new strain. But at least we can be sure that our bodies are better protected now to deal with such viral attacks.

Another professor of molecular medicine, biochemistry, and molecular pharmacology at Mass Medical School, Jeremy Luban, said it’s too early to say anything about the new strain. Many of the mutations that were missing in Omicron are now visible in BA.2, and it is still an unknown fact as to how these mutations will act in the present population who have already encountered an earlier version of this virus and also got doses to protect themselves against it.

Daniel Kuritzkes, chief of the division of infectious diseases at Brigham and Women’s Hospital and professor at Harvard Medical School also agreed to this.

As Dr. Bruce Walker, director of the Ragon Institute of MGH, MIT, and Harvard, said, the T cells that act as the defender against viral infections are indeed to act longer and are supposed to be effective against the new BA.2.

The scientists are giving us hope that the future is not as pessimistic as a few months back and that we don’t need to worry just yet.

With the earlier infections, the built-in immunity and the vaccines might help us fight against this new strain. The vaccines and boosters have already proved to be vital in mitigating hospitalization and severe cases and are believed to be a savior this time.