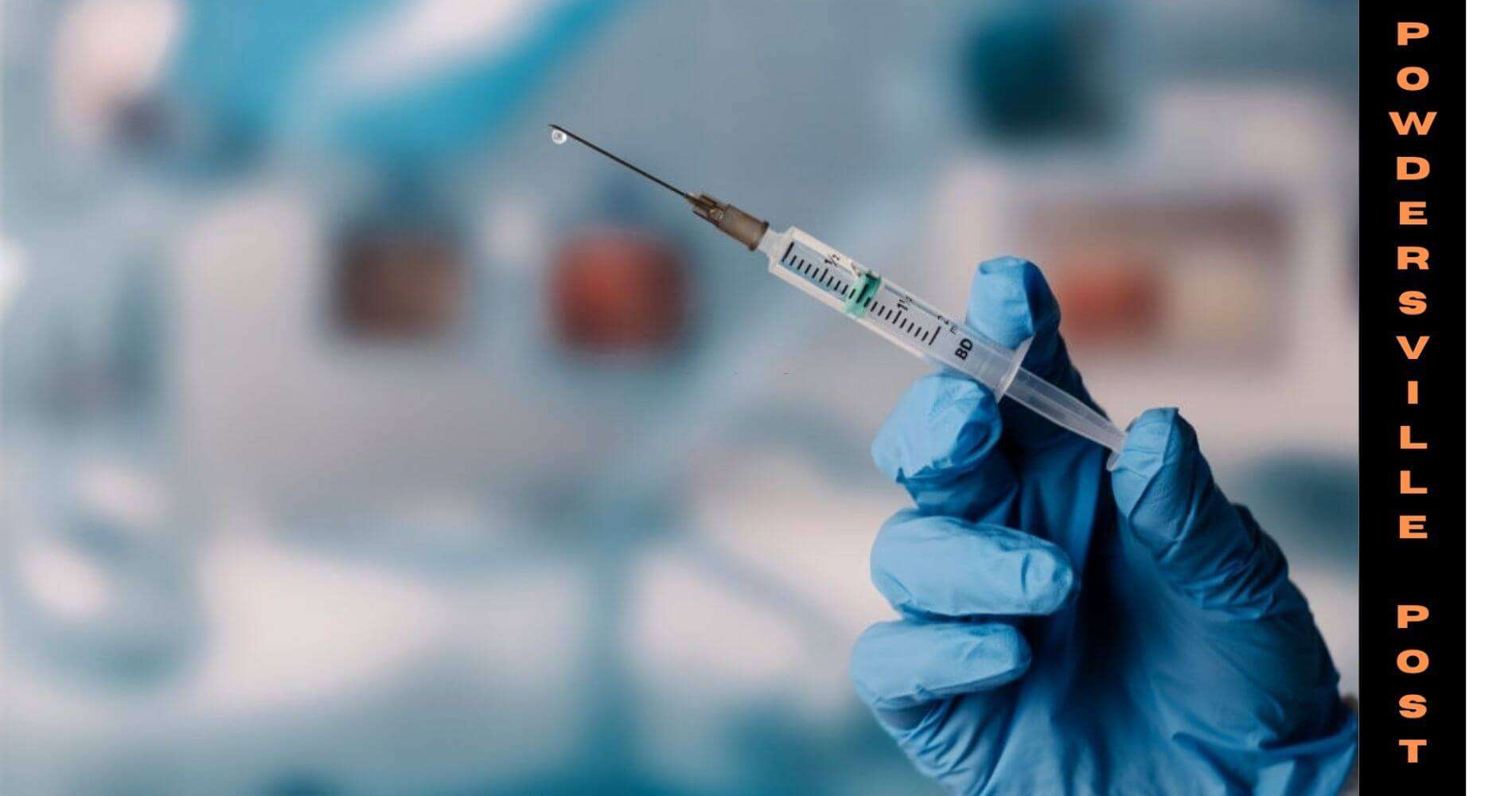 The world is at a juncture when it seems that vaccination for all is the only way to control the pandemic. The Omicron variant is still raging in several parts of the country. In fact, most of the counties are under the red zone. The young ones in the age group of 6 months to 5 years are still unvaccinated.

Timeline For Vaccination Of Under-Fives In The US

It is a cause for concern, as it is the reason why many daycare centers and primary schools are still closed. The authorities believe that coming up with vaccines for the smallest of the lot will be an important step towards measures to mitigate the harmful effects of the Omicron variant. The Delta is also raging at present.

If the US Federal agencies give approval the youngest of the lot can get vaccinated in the month of February or early- March. The vaccine makers are seeking authorization after multiple trials. It seems that safety is a primary concern for children that young.

According to the latest bulletins released on Tuesday, vaccine makers Pfizer and BioNTech want to go ahead with mass manufacturing of the vaccines for children. However, they are still waiting for approval from the FDA. The vaccines from the largest manufacturers are already in use in children as young as 5 years old.

The above companies have already requested the Federal agency to give them urgent use permission. At present, talks are on to give two doses. As the two-dose vaccination drives kick in, the makers and other health authorities will work on the third dose. So, it will give them further time to test the efficacy.

The need is extremely urgent as households, where parents are infected due to the Omicron variant, cannot keep the children safe for long. So, vaccination of the entire population, including the young ones, is something that the authorities are looking at.

In recent times, the hospitalization rates for children have increased all of a sudden. The more contagious Omicron variant may be at play. The company chairman for Pfizer has released a statement that says that it is the joint goal of the FDA and the vaccine makers to make the situation secure. The authorities have time and again mentioned that the vaccines will not dodge the virus but give more protection to the incumbent.

The makers believe that ultimately three- dosed may be required to give the youngest lot of children the required immunity. However, two doses are needed to start off the drive. And that is what the makers are looking for.

Before the vaccine drives can roll out in full swing, emergency approval is required. It is the norm for most vaccines in the Covid era. At first, emergency use approval is sought. And, then it is followed by normal full use approval.

The FDA is going to hold a meeting on Feb 15, after which they will take a final decision about the vaccine rollout. So, it is expected that the vaccination drive for the youngest lot may start at the end of February or early March.

Once the FDA gives the go-ahead for emergency use, the CDC will discuss and decide on further guidelines on the same. The FDA generally looks at various manufacturing modalities and clinical trial data to come to a conclusion before releasing any vaccine for public use. The same rule applies to the children’s Covid-19 vaccine.

After giving the go-ahead, challenges still fill the path. As far as logistics are concerned, the government will be left to decide how to deliver the vaccines fast to all locations having such a population. Parents are calling up their doctors to find out about the advisory. However, it is still time before something concrete comes up.