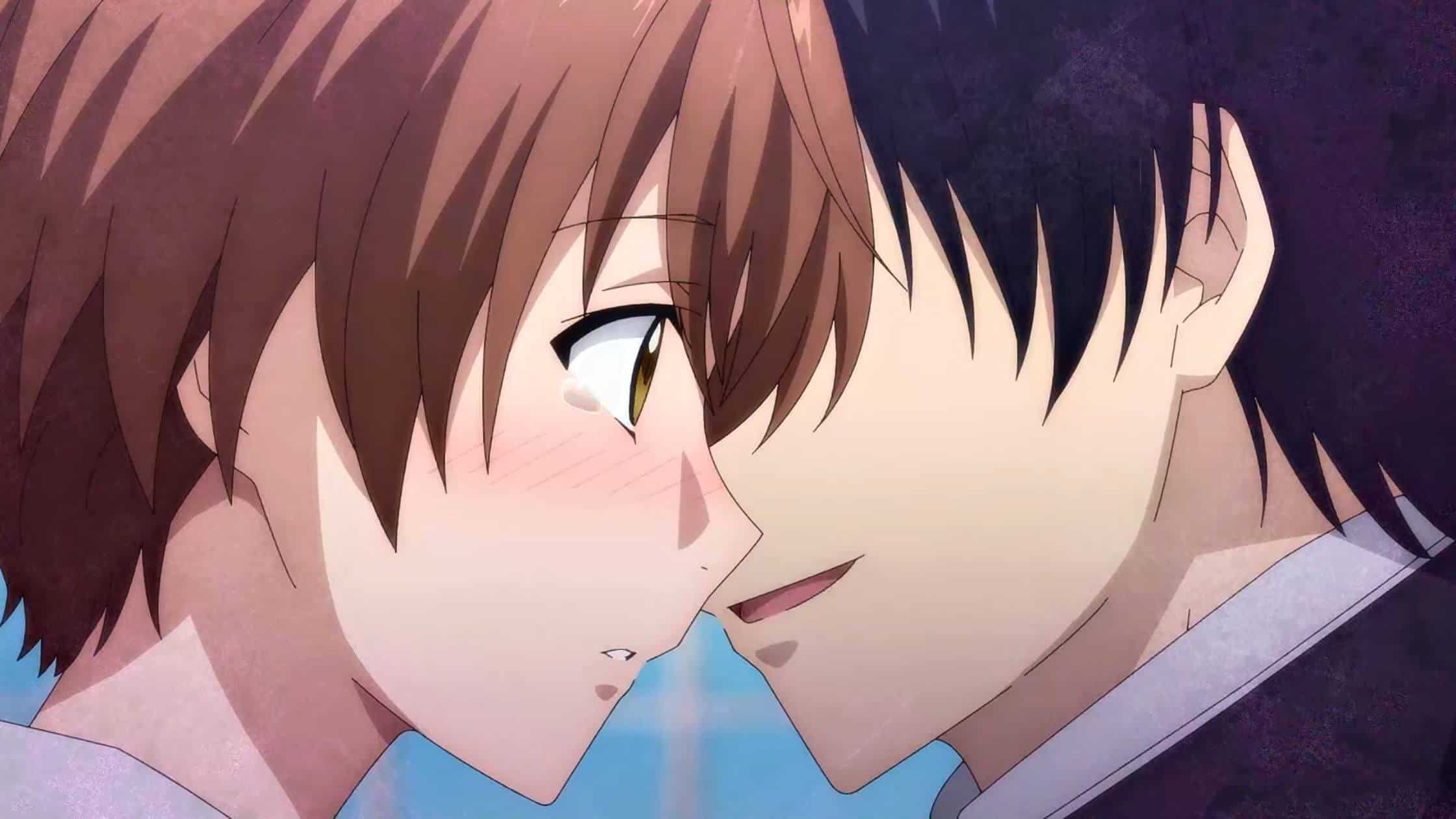 Yuki Sato is the person who wrote and illustrated the series. Bessatsu Shonen magazine serialized this series in December 2013. It is a psychological thriller animated series.

The Tomodachi game has twenty volumes and, yes, it is a quite huge one. The volume cover itself has a huge fan base for this series.

It was a best-selling series when it was released.

The genre of the series is a psychological thriller which helps to increase the fan followers. The plot was also quite interesting. Yuichi Katagiri is the main lead of the story. During his young age, he was taught the value of friendship. He believes that friends are most important in life. He was always thankful to the friends who made his school life awesome.

The money for their school trip has been stolen and the five friends are drawn into a mysterious Tomodachi game because someone is in debt. The friendship tests the ultimate wealth and promises against everyone in the series. The plot is interesting when moving on. The starting is quite usual. Currently, the Tomodachi game is the high- anticipated anime series.

The series hooked the fans with its interesting storyline. Almost two episodes are released and gathered more fan followers. The third episode- titled ” There’s No Way I’d Believe That” is going to be released on April 20, 2022. In two episodes a separation has happened in the game.

After the first game, Yuuichi suspects that Sawargi is the traitor. But she refused and offered to be his ally in the game. But Mikasa overheard everything they talked about. A second game begins in the third episode. In the upcoming episodes, the game might be explained to the children.

Every character has a strong role and dialogue, which helps in the upliftment of the story. The interesting animated story also has other formats. All the formats are available on the internet.

The Tomodachi Game is a psychological thriller that is released in many different formats. They are animated series, live-action dramas, and television dramas. The animated series is directed by Hirofumi Ogura and written by Kenta Ihara. NTV, BS NTV, and AT-X have the original network license. But each episode has separate directors and storyboarders.