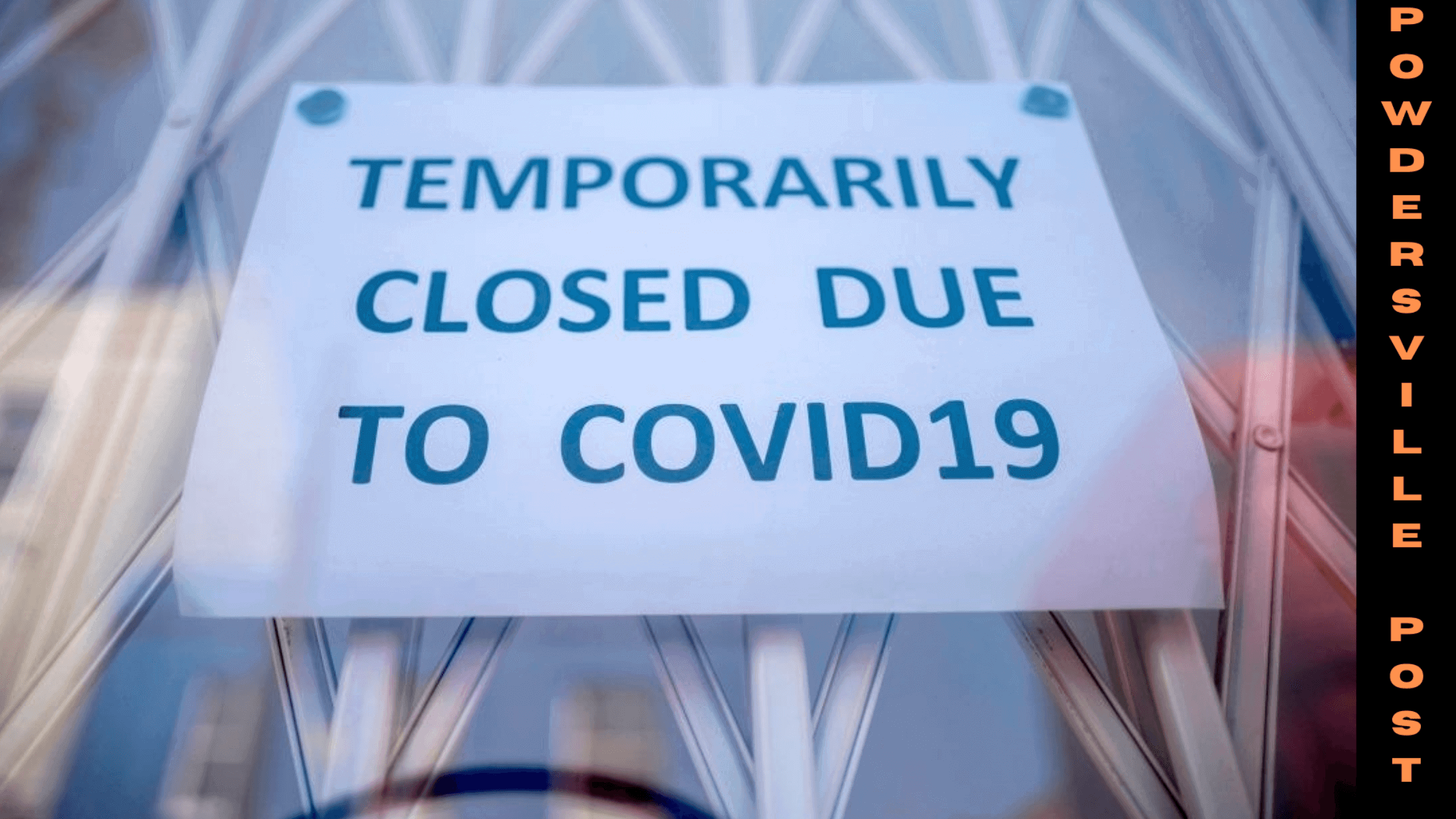 The PM of the country has released a statement that says that two port crew have tested positive for the virus; later on, more family members have also been found to be positive. The Tongans are already trying to come to terms with Tsunamis and Volcanic eruptions. And to add to the misery of the small nation, Covid-19 has hit the shores now.

Tonga Has Entered Into Lockdown Phase After Reporting Covid

In early 2020, the South Pacific nation had closed its borders to outsiders to stop the Coronavirus outbreak. However, owing to the fresh volcanic eruptions, it had to open its ports and airfields to get paid in the form of medicines and food supplies. Apart from that, fresh drinking water has also been a concern of late.

The aids were delivered in isolation for quite some time. The supplies had to be kept in isolation for three days before they could be deemed suitable for distribution. The US, Australia, New Zealand, and the UK are amongst the nations providing humanitarian aid to the devastated nation.

However, last week one of the Australian ships that took aid to the country had several infected crew members on board. The ship had docked at the Port area for several hours. The Tongan authorities are investigating the matter further but have not been able to come out with concrete findings.

The Australian Defense forces head has made a statement that the warship was docked far away and cannot be the cause for the spread of the infection. The authorities have even said that they were maintaining all protocols while releasing all the supplies. The ship will be taking back the Covid-19 sample so that they can be tested at better healthcare facilities in Australia.

The Tongan Government has no option but to enter into a lockdown. They will be reviewing the situation every 48 hours to see if some leeway can be given. The most important challenge that lies in front of the government is to get treatment for the infected. There will be no domestic air service or ferry service from one island to another as well.

Tonga has gone into lockdown since Wednesday evening. All schools have been shut. Moreover, the government has asked all to refrain from any sort of mass gathering. Travel has been banned completely until further review. Officials are of the opinion that the lockdown will help to control the situation. There are 169 islands in Tonga.

The ban has been started to prevent the cases from spiraling out of control. The place is quite inadequate in terms of medical infrastructure. Moreover, the nation is already reeling under the twin disasters of volcanic eruptions and Tsunami. One more can be devastating for the island nation.

The Tsunami has also damaged the optic fibers that facilitate communication. The waves that erupted in the aftermath of the Tsunami were more than 50 feet high. Many residents in the island nation are working without internet connectivity at present.

The last case that Tonga had reported was in the month of October 2021. The incumbent bringing in the virus flew from New Zealand. Since then, the country has been maintaining strict guidelines with respect to visitors. All visitors are supposed to go into quarantine for at least 21 days. Additionally, more than half the population has already received the double-dose vaccine.