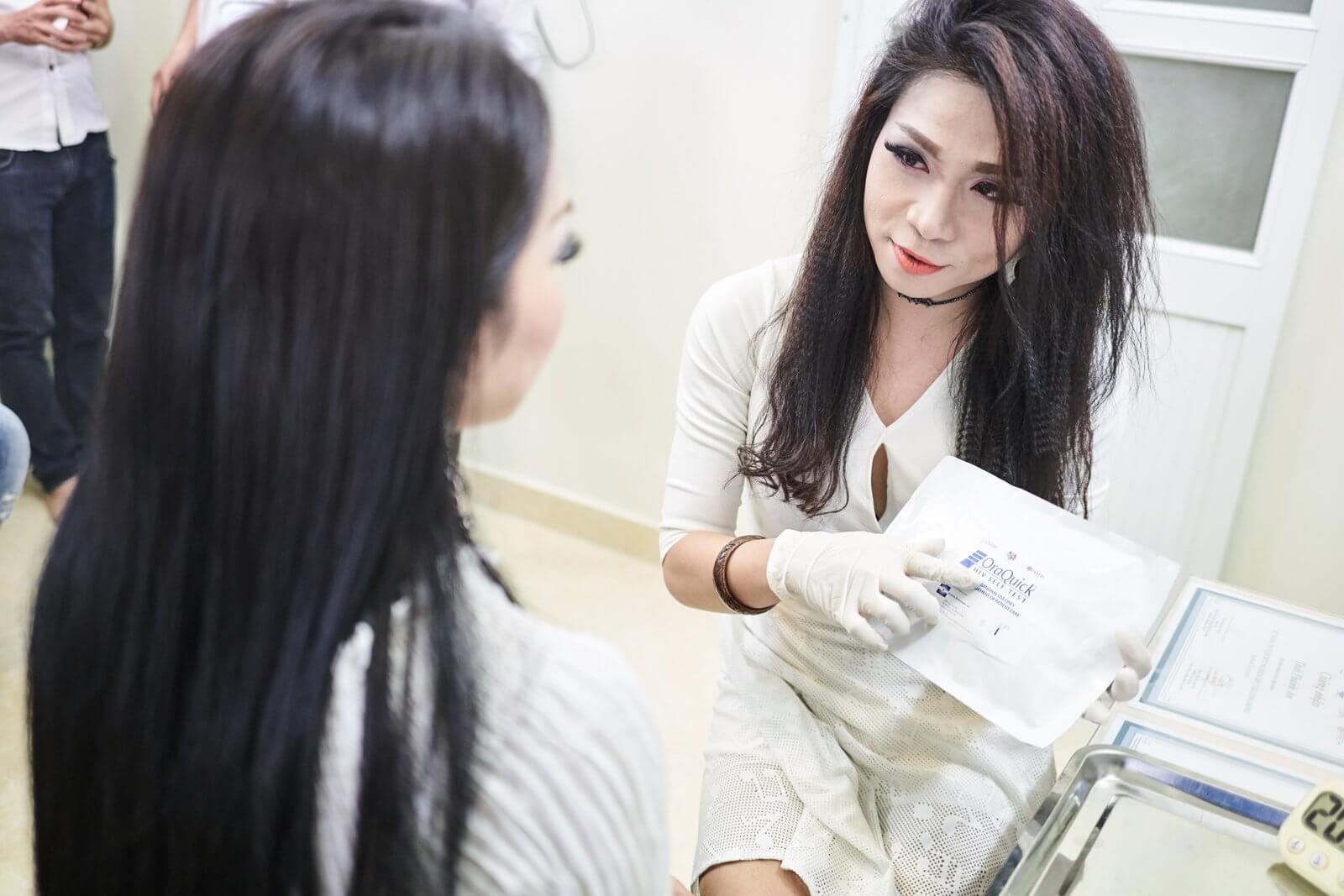 The Centers for Disease Control And Prevention has acquired evidence suggesting that transgender women are at a higher risk of contracting the HIV virus. It is a virus attacking the immune system and brings with it the risk of other infections. Without proper treatment, it can develop into AIDS.

There are several options available that can effectively reduce the risk of catching the virus, but health inequities often don’t allow them to receive the treatment and help they need. There are a number of factors that hinder this, including economic vulnerability, discrimination, lack of social support among others.

Data of ethnicity and race of these transgender women shows 65% of Alaska or American Indians, 62% of them are African Americans/ Black people, 38% were Latina and Hispanic people, 20% Asian American, 17% Native Hawaiian, and 17% were white people. Evidence shows that 93% of HIV cases in transgender people in 2019 were among transgender women. Among them, those aged between 20-24 years of age were 24% and 25-29 years old constituted 23%.

One of the factors putting transgender women at risk is stigma. Compared to their cisgender peers, transgender women are subjected to much more stigma and bias. There are not many transgender-inclusive health insurance policies that hinder their medical care. They are highly stigmatized which makes them prone to discrimination at various levels.

A study carried out in 2019 shows that transgender women belonging to ethnic minorities were more likely to be discriminated against racially compared with white transgender women. Professionals who are discriminatory in the healthcare department prevent these women from getting medical care. This leads to them consulting unlicensed professionals who probably use the same needles in a number of patients.

Transgender women are economically vulnerable. Compared to the population as a whole, the National LGBTQ Task Force reports a double rate of unemployment among transgender workers. This makes them prone to unemployment. When transgender women suffer lack of medical care, housing, and poverty, they start providing sex work to feed themselves, which increases their HIV risk.

There is evidence that transgender individuals consume substances and alcohol in more numbers. A study carried out in 2015 showed much high substance use in transgender women. This also includes drug use by injections, which increases the risk of HIV. The prolonged presence of discriminatory factors, bullying among many others force transgender women in consuming drugs.

All these factors lead up to a decrease in their self-esteem and an increase in depression. They feel disempowered to demand using condoms. To avoid rejection, they may participate in unprotected sexual practices which increases their HIV risk.  What increases the risk furthermore is surgeries like vaginoplasty as the tissues become more prone to infection.