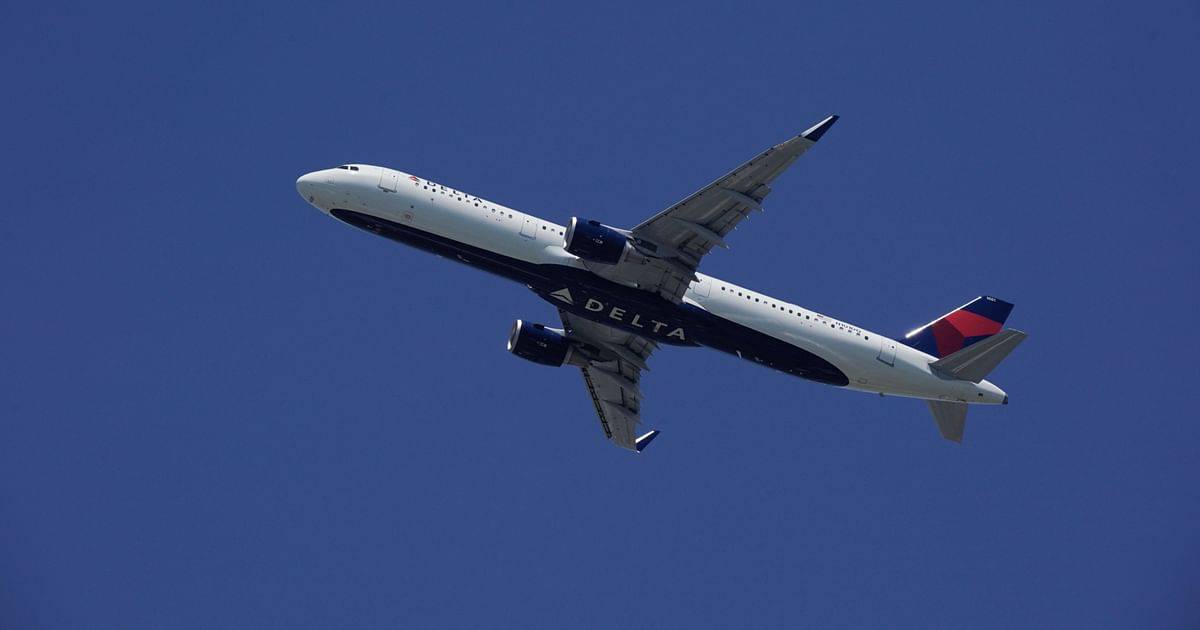 Ed Bastian, Chief Executive Officer of Delta, has spent most of his time in the first quarter of 2021’s speaking on the topic “year of recovery”.

Invention of vaccinations has lighted hope in his mind and heart that perhaps now consumers will start using flights and consequently.

He will start earning profits by the middle of this year – something he is earnestly looking for after suffering a loss of $12.39 billion last year. Though his company showed some improvement in the last phase of 2020 yet overall losses were much higher in comparison.

As of now Delta and similar companies still don’t expect a smooth road ahead. Because as the saying goes ‘it is darkest immediately before dawn’. These people like Bastian think that it is exactly where the aviation sector is at present.

He is of the view that the U.S. might start having initial stages of herd immunity early this summer which might play a vital role in kick starting the travel sector.

He feels that though this will not be enough yet it might be a new beginning for his company to start rebuilding itself. The same reason might open the way to start booking of middle seats which had been blocked earlier to keep social distancing last year while obeying the rules of a pandemic.

He adds that another major step would be to reopen international borders. Though he fears that it might take some time in Asia but he believes that everything will return to normal in international travelling in about eighteen months.

That will take a little time he says. a while to wait. He further explains that now there is only upside for the aviation sector as the pandemic phase has led to improvement in the aviation industry in more ways than one.

This pandemic phase has forced aviation companies along with their leaders to rebuild themselves. They want to build it with a new look towards features like resiliency, sustainability, and many other likewise improvements. These are bound to impress travellers once they start coming.

In the month of February last year, the pandemic was in its initial stage and the world was unaware of its outbreak. Delta company had earmarked  $1 billion for making its operations green over a period of ten years.

And has turned itself into the world’s first airline that is carbon-neutral by using alternative fuels instead of regular fuel and thereby improving waste reduction and starting recycling.

Bastian feels that these efforts by his company will be trendsetter in aviation sector and other aviation companies will surely follow in its footsteps.

He expects future generations to follow his company in becoming greener if they want sustainably and play their part in making greener earth and thus contribute to society.

Bastian expressed his view that if aviation sector cuts down major in its consumption of jet fuel the entire sector would definitely enjoy socioeconomic benefits.

He adds that his company knows that their initiative is about 2  to 3 percent of the total world’s carbon footprint. Yet he feels that this  number will double itself in the next coming 10 to 20 years if left unattended. So the more the companies join hands with them the better it would be.

Counterintuitively, this is said that sustainability is also a participating factor in restoring travel business after the pandemic.

With ESG or environmental, social, and corporate governance investments are playing a more important role than ever. Most of the companies which are using Delta for travel business are reevaluating their needs. They are also helping in the reduction of carbon footprints, particularly in the tech sector.