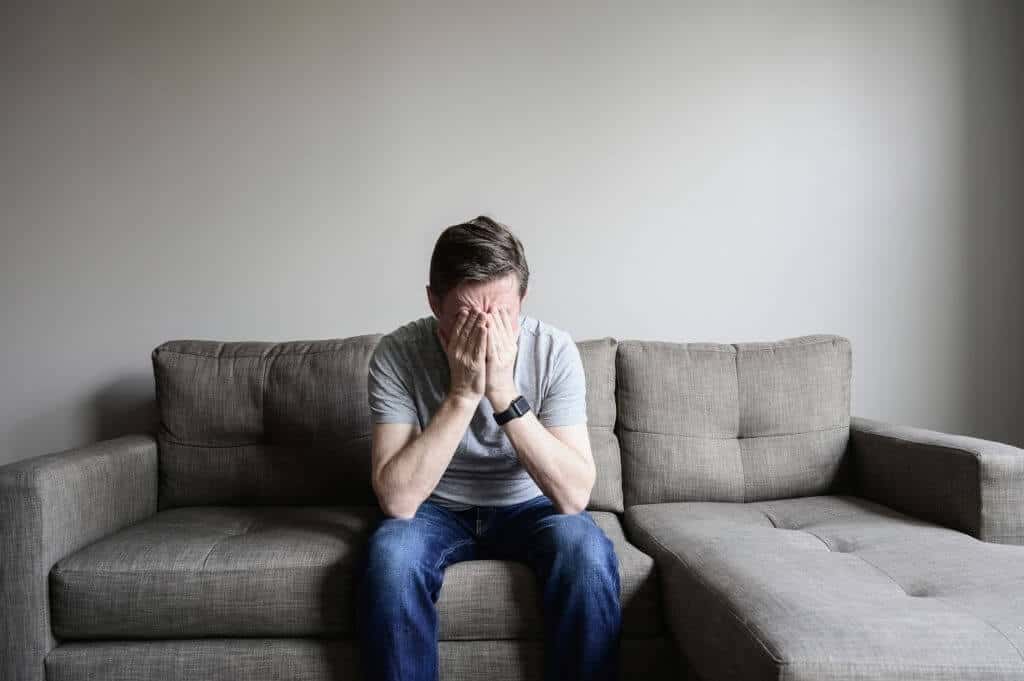 As a result of the COVID-19 pandemic, one-fifth of Americans in 2020 received mental health treatment in the preceding year, a slight rise over the previous year.

Using data from the 2020 National Health Interview Survey, researchers at the Centers for Disease Control and Prevention’s National Center for Health Statistics estimate that 20.3% of adults have taken prescription medication for mental health, received therapy or counseling, or have done both in the previous 12 months. According to the study, 10% of respondents had had therapy or counseling, and 16.5 percent had taken medication.

It’s important to note that the authors of the report failed to examine any possible influences on the data, which has led to school closures, job losses, and social isolation. Individual data showed that about 4/10 individuals in January 2021 had anxiety and depressive disorder symptoms, compared to approximately 1/10 adults from January to June of this year.

The percentage of individuals with recent symptoms of anxiety or depression increased from 36.4% in August 2020 to 41.5 percent in early 2021, according to a separate CDC research released earlier this year.

According to the latest findings, there has been a statistically significant increase in the number of individuals who have had some kind of mental health treatment during the preceding year. According to estimates, adults had taken prescription medicines for mental health in that year, and 9.5% had sought counseling or therapy in the year before that.

Experts interviewed by HealthDay said that even though the rise was modest, it may suggest that people with mental health problems weren’t able to receive the assistance they needed or that mental health concerns are worse today than they were at the beginning of the epidemic, whichever is the case.

Over a third of African-Americans, nearly a third of Hispanics, and over a quarter of Asian-Americans have had some kind of mental health treatment. According to the findings, women were more likely than men to have undergone treatment like medication or counseling.

The percentage of individuals who had had any kind of mental health treatment or medication increased in direct proportion to whether they lived in a more rural area, as well as regional variations in mental health care. There was a reverse tendency for individuals seeking counseling or therapy; fewer people lived in more remote areas.

According to CDC statistics from the second half of 2020, unrelated but related research showed that 77.5% of individuals always or usually received the social and emotional support they needed. The report was released by the Centers for Disease Control and Prevention (CDC). White adults were far more likely than Hispanic, Black, and Asian-American adults to have had some kind of financial help throughout their lifetime.