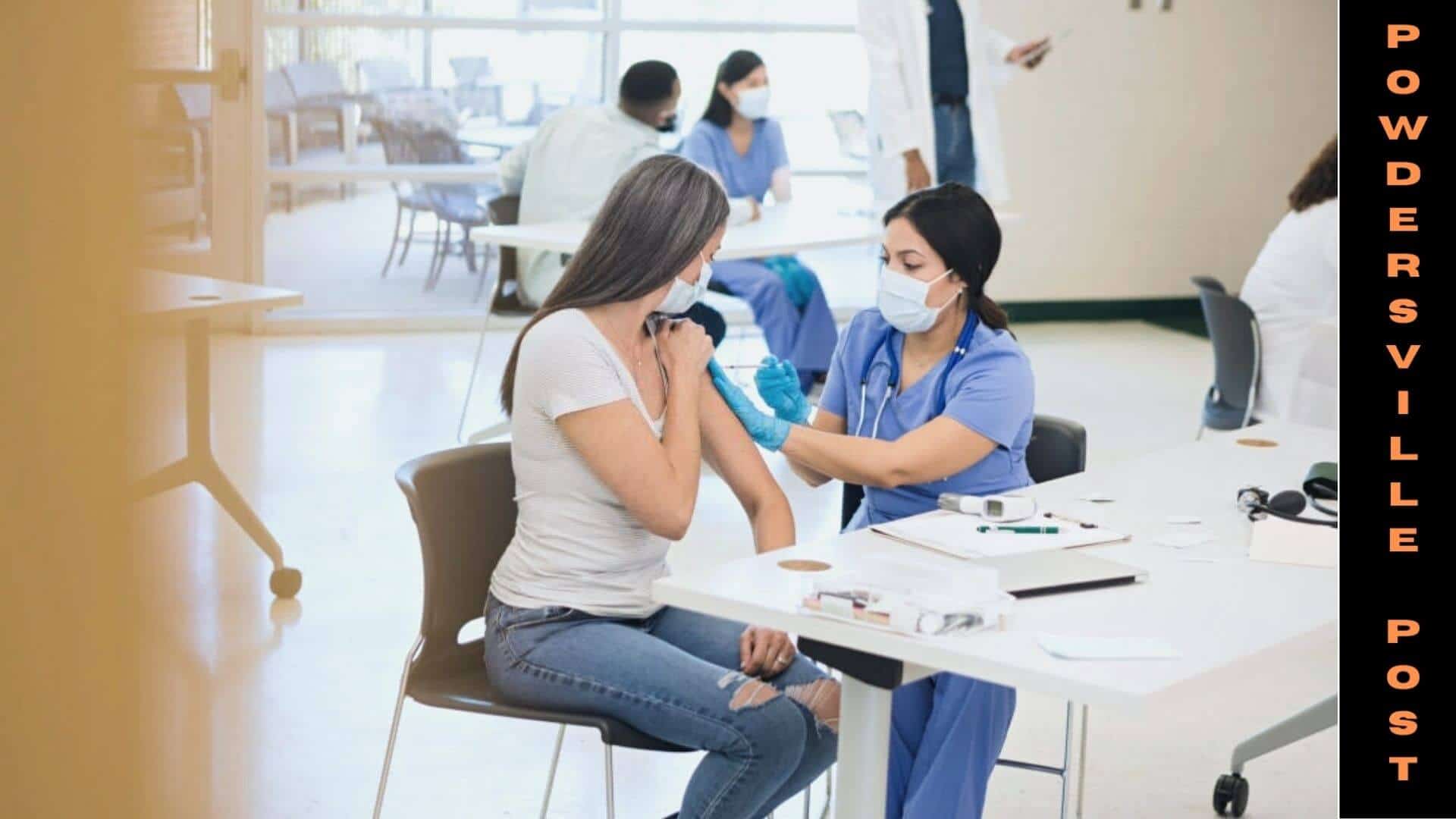 In the wake of the exponential rise in the number of cases across the country, the pharmaceutical giant Moderna announced its plans to begin testing a new booster shot on healthy adults.

Trials For Omicron-Specific Booster Shots To Be Conducted By Moderna

This booster shot is going to be specifically designed to prompt an immune response to the Omicron variant of the virus. Reports reveal that the surge in the cases so far has been promulgated by this highly contagious but slightly less dangerous variant, and therefore, a race to deal with this variant has begun on all fronts.

Set amidst the backdrop of its competitor Pfizer rolling out a similar study, the Moderna Spokesperson revealed that as of Wednesday, 26th January 2022, the first participant had already been given the shot.

Research shows that the original vaccines that were rolled out earlier, still offer excellent efficacy in terms of protection against the virus, even the new variant, so it still remains unclear whether or not a recipe change will be approved. For most of it, such a massive change seems unlikely, with a booster shot coming out as a clear contender in the fight against the new variant.

A New England Journal of Medicine was made use of by Moderna in order to explain the move to test out a booster shot, since this small study reveals that a booster shot can offer high resistance to the variant through the development of antibodies, despite a gradual but insignificant drop in the level with the passage of time after six months albeit neutralizing antibodies remained consistent.

Furthermore, the CDC also released around 3 studies, which proved just how much of a game-changer an Omicron-specific booster shot can be right now.

Various other countries have also proposed and developed booster shots in order to counter this fast-spreading Omicron variant, which means that the positive effect such a shot would have amidst the growing number of cases can by no means be discredited.

Moreover, with the number of vaccine refusals propping up, it has become imperative to leave no stone unturned when it comes to the protection of infected citizens. Moreover, an effective booster shot would prove to be a welcome addition towards the containment of the effects of the pandemic.

So far, Moderna has given its word to share its results with authority figures so that necessary procedures can be followed in a quick and seamless manner.

Due to the fast pace through which the Omicron variant has spread, and lockdowns proving to be a significant burden on the economy, the booster shot initiative that is being taken by companies such as Moderna and Pfizer is being welcomed by citizens and authoritative bodies alike.

As of now, Moderna has announced that it will begin testing its proposed booster shot on a study group of about 600 participants, who will all be citizens above the age of 18.

The requirements for this study include that the participants must have received the two initial vaccine doses designed by Moderna or the two doses along with a booster shot.

While the country awaits the outcome of such a trial, it becomes necessary to do everything in our power to ensure that the spread of the new variant remains as contained as possible. Those who are yet to get themselves vaccinated must do so immediately and remain patient until more news regarding the booster shots gets released.

Following covid-19 protocols and abiding by the set mandates is of utmost importance amidst the current state. Even as quarantine periods get halved under the guidelines released by the CDC, it is crucial to isolate oneself until a covid negative test result has been received.