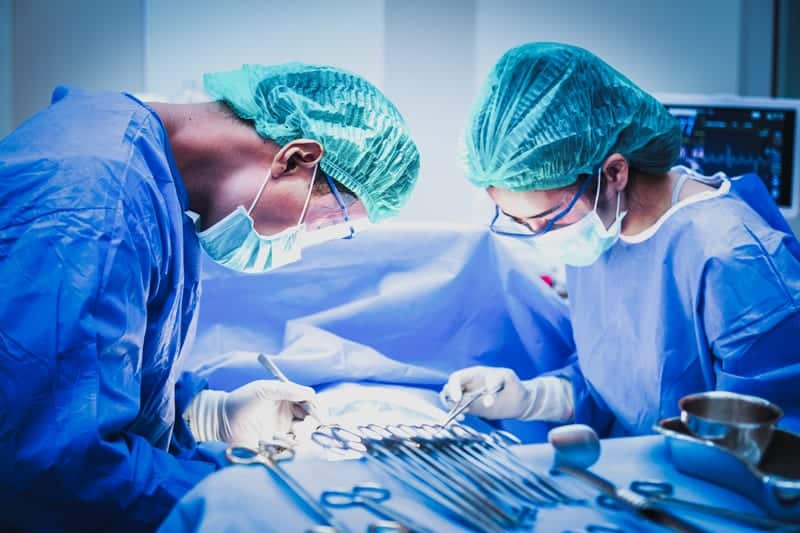 Many people are unaware that the billions of bacteria, viruses, and fungi that live in the gastrointestinal system – together known as the gut microbiome – are linked to physical health, and especially cancer.

Manipulation of the gut microbiota to create beneficial commensal bacteria that protect the host from infections and can increase immunological responses, among other things, could potentially help patients react better to immune checkpoint inhibitors, a kind of immunotherapy.

To that aim, researchers at the University of Michigan have created a novel dietary fiber formulation that boosts the efficacy of cancer immunotherapies by modifying the gut microbiota. People with cancer on immune checkpoint blockers may benefit from ingesting this inulin gel dietary fiber in the future, according to James Moon, who is an associate Professor of Pharmaceutical Sciences in the College of Pharmacy. The findings were published in the journal Nature Biomedical Engineering on June 24.

Inulin, a dietary fiber found in chicory root, Jerusalem artichoke, and other plants, is prebiotic that aids in the production of commensal bacteria in the colon. The team was able to give a rich source of nutrients to help good gut bacteria to proliferate more throughout the gastrointestinal system by forming inulin into a more colon-targeted inulin gel formulation.

According to Kai Han, postdoctoral researcher and first author of the study, consumption of the inulin gel expanded and boosted the population of helpful microorganisms in tumor-bearing mice. These are commensal microorganisms identified in cancer patients who react effectively to immune checkpoint medications.

According to Han, current techniques to restore a healthy gut microbiome include oral administration of specified probiotics or fecal microbiota transplantation. However, owing to scale-up production and quality control, developing them as pharmaceutical goods would be extremely difficult.

The human microbiome is emerging as the next frontier in medication development. Evidence relating the potential health advantages of modifying gut microbiota to treating many diseases, including cancer, diabetes, obesity, and neurological disorders, has fueled intense scientific interest in the microbiome. A series of recent studies, in particular, have shown that the gut microbiota plays a critical role in cancer patients’ response rate to immune checkpoint inhibitors, according to Moon.

According to Han, they and others have demonstrated that the gut microbiota plays an important role in the immune responses. Because the gastrointestinal tract contains about 70% of the lymph nodes in the body, microorganisms in the gastrointestinal system interact intimately with immune cells. Maintaining a healthy gut microbiota strengthens the immune system, allowing immune cells to combat cancer more effectively.

The researchers picked inulin because they wanted something that could be easily transferred to the clinic. Inulin is a dietary fiber found in many plants that are frequently eaten by the general populace. It’s a sugar alternative that’s also found in sweets and butter. Researchers discovered that inulin gel covers the gastrointestinal system significantly better than inulin, leaving more nutrients for commensal bacteria.

According to Han, the inulin gel also works with anti-PD-1 plus anti-CTLA-4 combination treatments, which are extensively used immune checkpoint inhibitors that treat a variety of cancers.

According to Moon, immune checkpoint inhibitors help 10-30% of cancer patients, depending on the kind of cancer, and there is a risk of significant immune-related problems and adverse effects. Inflammation in the gastrointestinal system and on the skin, for example, is frequent. Previous research has suggested that consuming inulin may help with gastrointestinal inflammation, such as colitis and IBD.

So, according to Moon, inulin gel may reduce gastrointestinal inflammation caused by immune checkpoint inhibitors, and they are currently investigating this concept.

Systemic anti-tumor immunity is generated by orally given inulin gel through in situ modification of the gut microbiota.