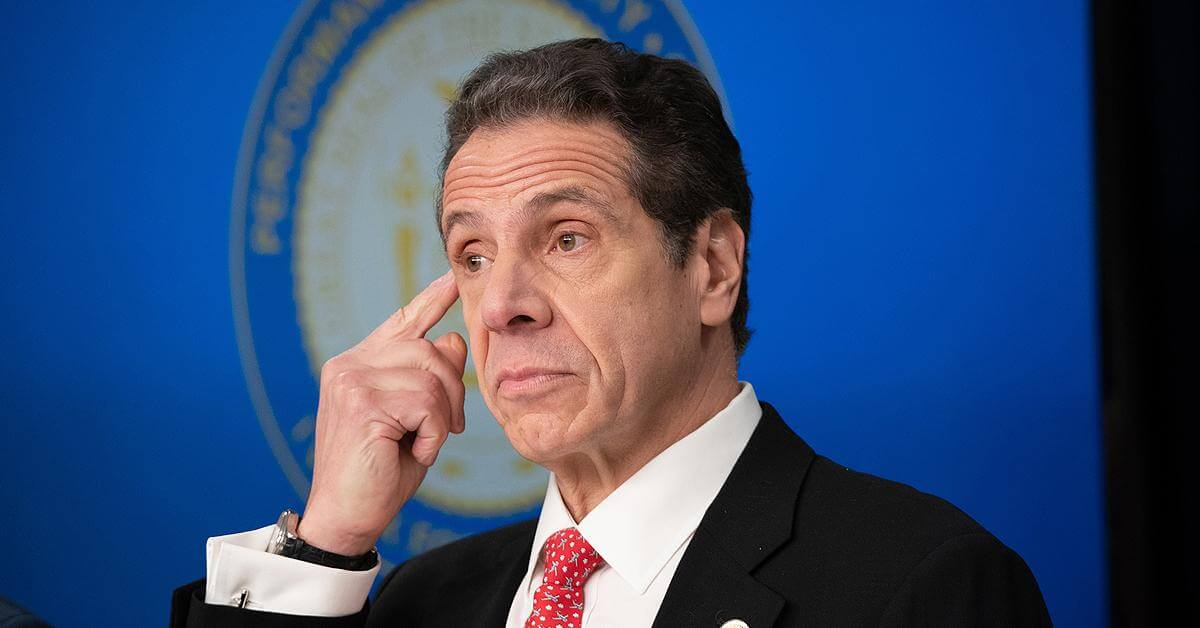 Once a hero in the eyes of many Americans during the pandemic situation of 2020, a winner of international Emmy and the writer of a leadership book during the crisis, former New York Governor, Andrew Cuomo, had to face an impeachment drive following accusations of sexual harassment of 11 women and got resigned. The Democrats Emmy was taken back and even publishers refused to print more copies. Yet another blow was given by New York’s present Governor, Kathy Hochul, when she said that Cuomo had missed out on reporting almost 12,000 more Covid 19 deaths.

The Tussle Over Death Reports: Cuomo Controversy Ignited Once Again

On the first day of her office, Hochul had reported nearly 55,400 deaths in New York, whose death certificates had been submitted to the US CDC as against the 43,400 reports of Covid deaths that had been mentioned by Cuomo. The Associated Press had earlier reported the vast discrepancies in the data submitted to the CDC by the Cuomo administrators. This data on more number of deaths is not new as many academic institutions and federal health officials had been tracking Covid cases and were aware of the misleading numbers.

According to Cuomo’s office, the number of deaths that have been reported by them included only the lab-confirmed ones that collected data only from the hospitals, nursing homes, and health care facilities. This meant that the tally did not consider the reports from deaths at home, in prisons, or people who had died possibly of Covid but lacked any positive test result. Also, they failed to report the cases of those that succumbed to death while they were being transferred to hospitals. Rich Azzopardi, the spokesperson of Cuomo had said that they had been reporting only the confirmed Covid death cases to ensure accuracy but had been reporting of the other presumed cases too. However, it was not made clear as to why only the lower tally was forecasted by the Health Department.

Critics have pointed at Cuomo for misleading the common people about the exact situation of New York to keep up his image. The State Health Department under his espionage had constantly shown that a lower number of cases were being reported from nursing homes and hospitals. Policymakers wanted State Health Commissioner Howard Zucker to be questioned and removed from his position, for his role in misguiding the Americans.  Even Sen. Gustavo Rivera, the chairperson of the Senate Health Committee, and a Bronx Democrat, also supported this move. He felt that the Commissioner should be fired as he had supported the Governor in times of such public distress.

Hochul, who was the lieutenant governor earlier, said the common people had the right to know the truth.  The public should always be presented with a clear picture of what is happening around them to build their confidence in the administration. She has promised of keeping transparency as her motto and that she would indulge in things that were not followed earlier. This move of the present Governor had been applauded by Republican State Sen. Sue Serino, stating that people who directly manipulate or help in such misdeeds to uplift their public image, should find no place in the state Government. She even pushed for investigations into the Covid 19 scenario in the nursing homes.