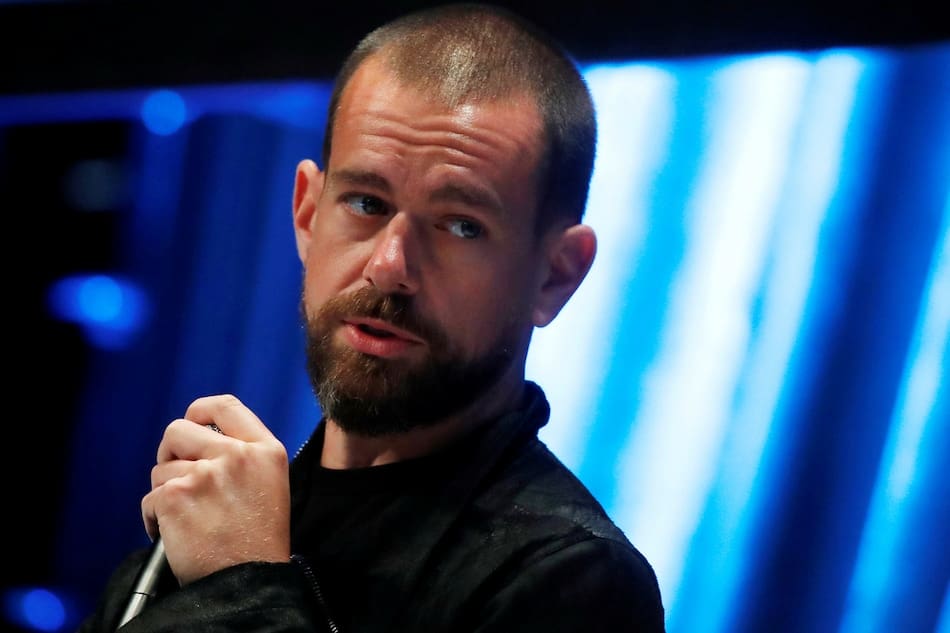 The so-called “neutral platforms” are no longer neutral, as is evident from their recent behavior. Big tech giants like Facebook, Google and Twitter are working as a protection racket, and they virtually control what the common American gets to read and see on the Internet. Several other media companies have to use one of these platforms to have a wider reach, and these platforms are taking undue advantage of this situation.

The influence of these platforms on several issues in the country is so big that even the Senate has launched a hearing to look into the bad behavior of these tech companies. Congress has noticed that this is a clear threat to a healthy democracy, and it can become a big nuisance if things are not controlled at this stage.

Recently, Twitter came under fire for trying to block access to the reports that talked about Hunter Biden’s emails. When a media company reported the news, their Twitter account was frozen for no valid reason, and all their stories were banned. However, after this move received massive backlash from the public, Twitter agreed to unfreeze the account on a condition that they delete the tweets related to Hunter Biden.

During the hearing, Sen. Ted Cruz asked Twitter CEO Jack Dorsey as to who appointed him to take control of what the media reports and what the American people should know? Ted Cruz accused Twitter of silencing the views that are contrary to their political beliefs.

Explaining the situation, Dorsey said that it was a mistake that was fixed later. However, the account of the media company that reported about Hunter Biden’s emails was still locked. When asked if the media company can post on their Twitter account, Dorsey tried to explain that they can do a few things by going into the account and agreeing to the terms and other things. Cruz cut him off at this stage and said that the simple answer was a No from Twitter.

Another Senator Marsha Blackburn asked how come errors happen only on one side with Twitter. So far, Twitter has censored Trump about 65 times, and Joe Biden has not been censored even once. This clearly showed that there is a certain pattern of manipulating the information that is reaching the public through the medium.

Even Facebook is guilty of blocking such stories, and when the Senate asked if they had any evidence to prove that the stories were fabricated, both Twitter and Facebook replied that they did not possess any such evidence.

After the supreme court allowed three days of extension for receiving absentee ballots in Pennsylvania, Donald Trump bashed the ruling and called it a dangerous move. Trump mentioned them in both his Facebook and Twitter accounts. Trump wrote that this move by the Supreme Court would allow rampant and unchecked cheating and undermine the entire system of law. Apart from that, it would also induce violence in the streets.

Twitter added a warning to the tweet and said that the content may be disputed and might be having misleading information about an election or other civic process. Not stopping at that, it also restricted users from retweeting the message and users could not interact with the message.

On the other hand, Facebook added a label that both mail-in voting as well as in-person voting have a long history of trustworthiness. The incidents of voter fraud are extremely rare across both voting methods. However, Facebook did not block the engagement of the post, and it was shared by thousands of users.

This is not the first time that social media platforms have shown their authority over the content. They have taken it upon themselves to filter content according to their interests. It is generally observed that advertised content has reached irrespective of the region and other aspects. In this way, they are trying to force some issues on the common man without considering the implications it can have on society.

The disadvantage for regular media houses is that they cannot reach the online audience without depending on these tech giants. Most of the media houses are restricted to print or television, and they do not have a prominent interactive platform with the audience like social media. In this situation, whenever they publish any news, it will remain in their platform as per their control. It can be their website or television channel.

However, when they have to reach the common audience, they have to boost such content on social media where users and followers can interact with the content, unlike a newspaper or a television channel. In this process, they get into the hands of these tech giants who allow some content and block others as per their personal interests. There is no standard law that governs these tech giants, and they have shown their dominance wherever possible.

It is for this reason that some countries like China and Russia have totally blocked these social media networks as they do not comply with the local rules. On the other hand, in the US, these companies are even controlling various events through their aggressive promotions. They are also accused of flaring conflicts in certain regions by promoting hateful content or delivering misinformation in a deliberate manner to the common audience.

It is high time that the courts take serious note of the dominant role played by these tech giants and keep them under control. In the case of the US elections, the clear partiality of these tech giants is visible to everyone and users have no control over this abuse. Whenever anyone talks about the issue on social media, their accounts get blocked, and their content gets marked as spam for no valid reason.