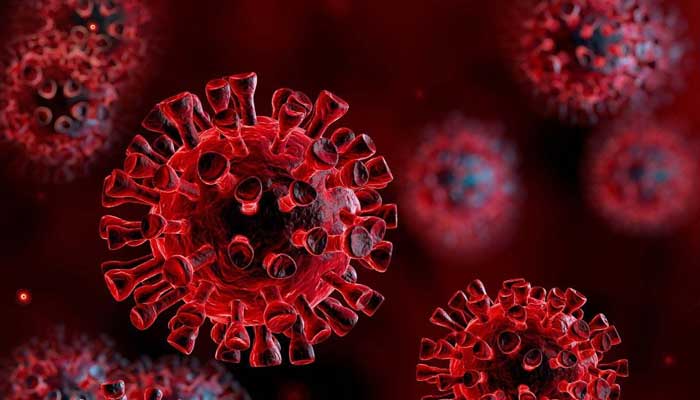 The recent weeks, the number of new cases in the US has fallen steadily.

However, a large section of the population still remains unvaccinated. The death rate still reaches hundreds on a daily basis.

The Two Groups That Are Most effected by The Pandemic

The two groups that are now the most impacted by the virus are the younger people and the Blacks in society.

The impacted section of the society:

During the entire span of the pandemic, the Black Americans have been affected the most, they account for just 12.5% of the total US population, but they accounted for 15% of the total covid related deaths, according to the data of the Center for Disease Control and Prevention. The death rate had gone up to 19% in the month of May.

Lately, a shift has been observed where the younger people are getting affected. During the month of May, adults below the age of 40 had a 3% casualty rate, which is more than double the total deaths that occurred when the pandemic began.

The disparity in the vaccine rate among the various social and ethnic group has been an issue of concern for the health experts in the US, and much of it has been attributable to the lack of accessibility to vaccines.

Recent data have shown that vaccination provides protection against all strains of the virus. The Center for Disease Control and Prevention concludes that for the majority of individuals who are fully vaccinated, deaths can certainly be avoided, even in case of infections caused by the new dangerous delta variant.

Steps taken by the government:

To ensure safety for the two most affected groups, health officials are determined to reach as many individuals as possible.

Fear around the vaccination of getting myocarditis:

For the younger people, the slowing in the lace of vaccination can be because of the fear surrounding vaccination about the side effect of heart inflammation, known as myocarditis.

But the researchers at the CDC assure people that the benefits of getting vaccinated certainly overcome the risks associated with it.

Heart inflammation as a side effect of the doses is a probability that might impact a small section of the younger population, which is treatable with appropriate medical attention and does not possess any long term health hazard.

To explain the disparity between benefit and risk of vaccination CDC explains that for every million doses of vaccination, there can be only 10 cases of myocarditis, while the number of hospitalizations and deaths that can be avoided are in hundreds and thousands.

CDC considering booster doses based on the current situation of the pandemic:

Researchers are considering the possibility of needing a booster dose as new strains of the virus continue emerging.

Experts are of the opinion that with the continuous mutations in the virus strains, the existing varieties of the vaccines may not prove to be effective for long.

The CDC researchers group re closely monitoring the data for determining the need for booster doses, especially for the highly affected groups, the younger people, the Black Americans, individuals above the age of 65 years, people with compromised immunity and the long term inhabitants of the care facilities and the healthcare workers.

As stated by Dr. Rochelle Walensky, the director of the CDC, data have shown that where vaccination rates were high, the rates of infection and death were significantly low.

Although the virus has caused irreversible loss for many, with stricter monitoring of data, pacing up the lagging vaccination, the authorities are determined to minimize the risk associated with the virus.

However, experts believe deciding on the need for booster doses will require more data in the coming times.