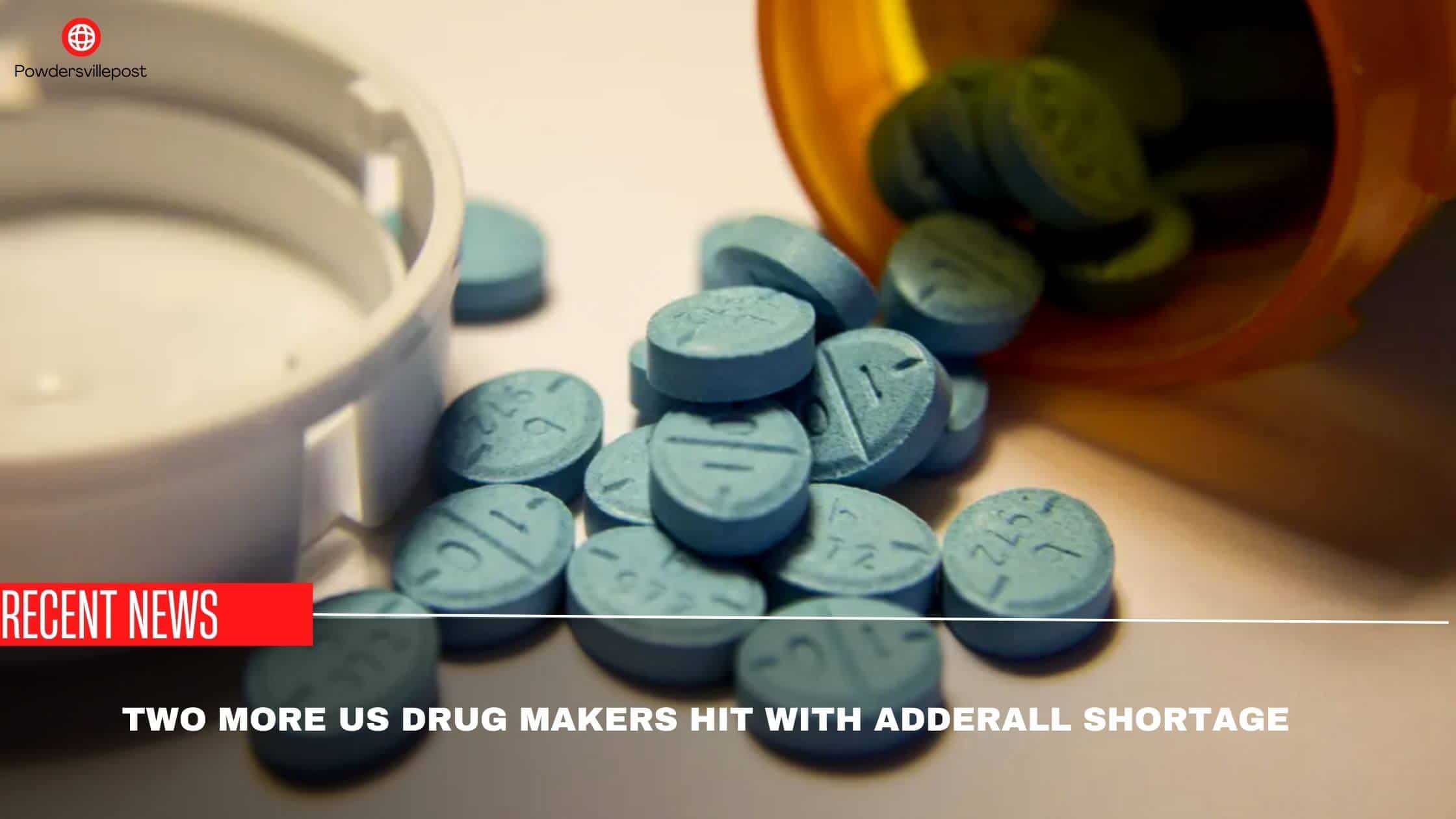 Amidst the reports on a nationwide Adderall shortage, the two leading manufacturers of the drug also have declared that the crisis also has affected them. The recent update has come from both Lannett Co. and Par Pharmaceuticals, which hits harder in US Adderall supply to patients.

This particular medicinal drug is commonly used to treat ADHD (attention deficit hyperactivity disorder), and the current shortage of it all around the US becomes more challenging when it spreads to more drug makers every day.

Ever since the crisis began, the University of Utah Pharmacy Services website has been given updates, since it is on duty to track nationwide drug shortages. The latest report on the shortage came on the website yesterday, on which the authority should take immediate action to step out from it.

According to a survey from the National Community Pharmacists, in August, over six in 10 small pharmacies announced difficulty in obtaining the medication.

On Wednesday, Robert Jaffe, the spokesman of Lannett, confirmed that the organization has been in spikes of demand for 15 mg extended-release pills. Besides, the reduced supply of Adderall also has affected the limited quotas with which it is made.

Reports suggest that the shortage in Adderall has been confirmed in previous years, and it has reached its peak by this year since  August when there was a labor shortage in Teva Pharmaceutical Industries Ltd. this particular organization is the nation’s leading seller of instant release Adderall. Meanwhile, Symphony Health suggests the demand for Adderall is at an all-time high.

As per the reports of the American Society of Health-System Pharmacists, Teva faces back order issues in generic amphetamine mixed salts too. Teva’s spokesperson stated that Even if Teva’s Adderall delay has been resolved, it is still taking some time to catch up. This explains the reason behind the shortage of generic extended-release Adderall doses.

Meanwhile, the report from Sandoz has stated that it cannot accommodate the larger generic extended-release orders as asked by news service customers.  Besides, the federal government also limits the total amount of Adderall a particular company is allowed to make since it is a schedule 2 controlled substance.

Erin Fox, the senior pharmacy director at the University of Utah’s drug-information service has stated that there are nine companies in the supply of branded and generic Adderall in the US. In addition to these, there are several other firms that face the same challenges and those include Amneal Pharmaceuticals Inc, Rhodes Pharmaceuticals LP, and Novartis AG’s Sandoz unit. Even Though these companies have declared to be affected by the current challenge, they didn’t specify the reason behind it to the authorities.

Despite the current crisis, there are no reports from the FDA on it till Wednesday, but the agency previously released about a similar situation in September 2019, which lasted till 2022 May.

The medications against ADHD need to be taken every day. Unless the situation can lead to difficulties for patients to focus and perform everyday tasks.