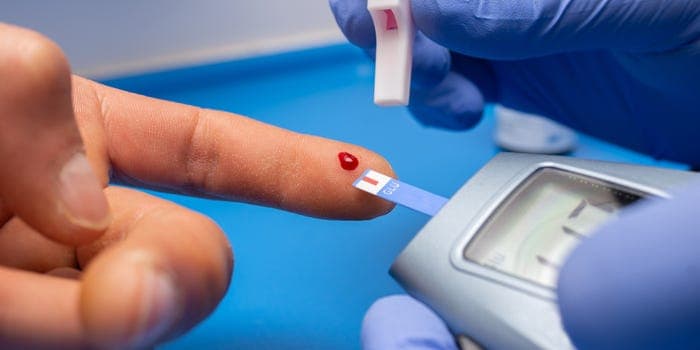 A hospital in Louisiana saw an almost doubling of type II diabetes in children during the pandemic. The cases were much more severe, too, compares to the time prior to the pandemic.

The research that was published on Friday was carried out by Dr. Daniel Hsia, an associate professor at Pennington Biomedical Research Center in Louisiana, and colleagues, it was based on hospitalization data obtained from the Our Lady of the Lake Children’s Hospital.

The research analyzed the data aiming at the onset of type II diabetes among children between the period of March to December 2019.

What the analysis implied:

The analysis of the data revealed that the rate of increase was .27%, that is 8 cases of type II diabetes among a total of 2964 hospitalizations in the year 2019.

Hsia implies that although these are very small numbers derived from just one hospital, it can be a minor indication of what is happening on a larger scale across the country.

Type II diabetes and its impact on children:

Type II diabetes is the most common type of diabetes and it is attributed to obesity, improper diet, and lack of physical activity.

Total 25 cases of type II diabetes were observed in children in the year 2019 and 2020, out of which the research team noted that 23 were among Black children.

According to the data of the Center for Disease Control and Prevention, children of certain communities are more prone to developing type II diabetes. Such communities are the Black, Latino, Native American, Native Alaskan, and Pacific/islander.

Experts believe that the existing disparities of health among the communities were further worsened by the pandemic, which might have caused the surge in diabetes cases.

Hsia implies that the risk factor for type II diabetes among children can increase during times of public health crisis as the children have to stay at home, they cannot get enough physical activities outdoor, the access to basic healthcare is limited and at times even proper diet may not be available.

The research team observed that the children who were admitted in 2020 with type II diabetes had a more severe form of the symptoms compared to the hospitalization cases in 2019.

Compared to 2019, in 2020, the children were diagnosed with a much higher level of blood glucose and dehydration, caused when the urination occurs too frequently to get rid of excess glucose in the system.

Until recent times, children and adolescents were free from the threat of type II diabetes. However, the problem is slowly gaining ground in society, implying the US Center for Disease Control and Prevention data.

Although more researches are needed to pinpoint the exact cause of diabetes among children, the negative lifestyle changes that accompanied the pandemic are largely responsible for the condition.

As explained by Hsia, in the case of children, even slight changes in physical activity level or weight can tip the scale of health and make one prone to developing such medical conditions.

According to health experts, there are certain symptoms one should look out for in order to have early detection and medical intervention for the conditions.

There are some additional risk factors that the CDC lists which can increase the chances of diabetes. These are having a diabetic mother or a close family member, insulin resistance, and being overweight.