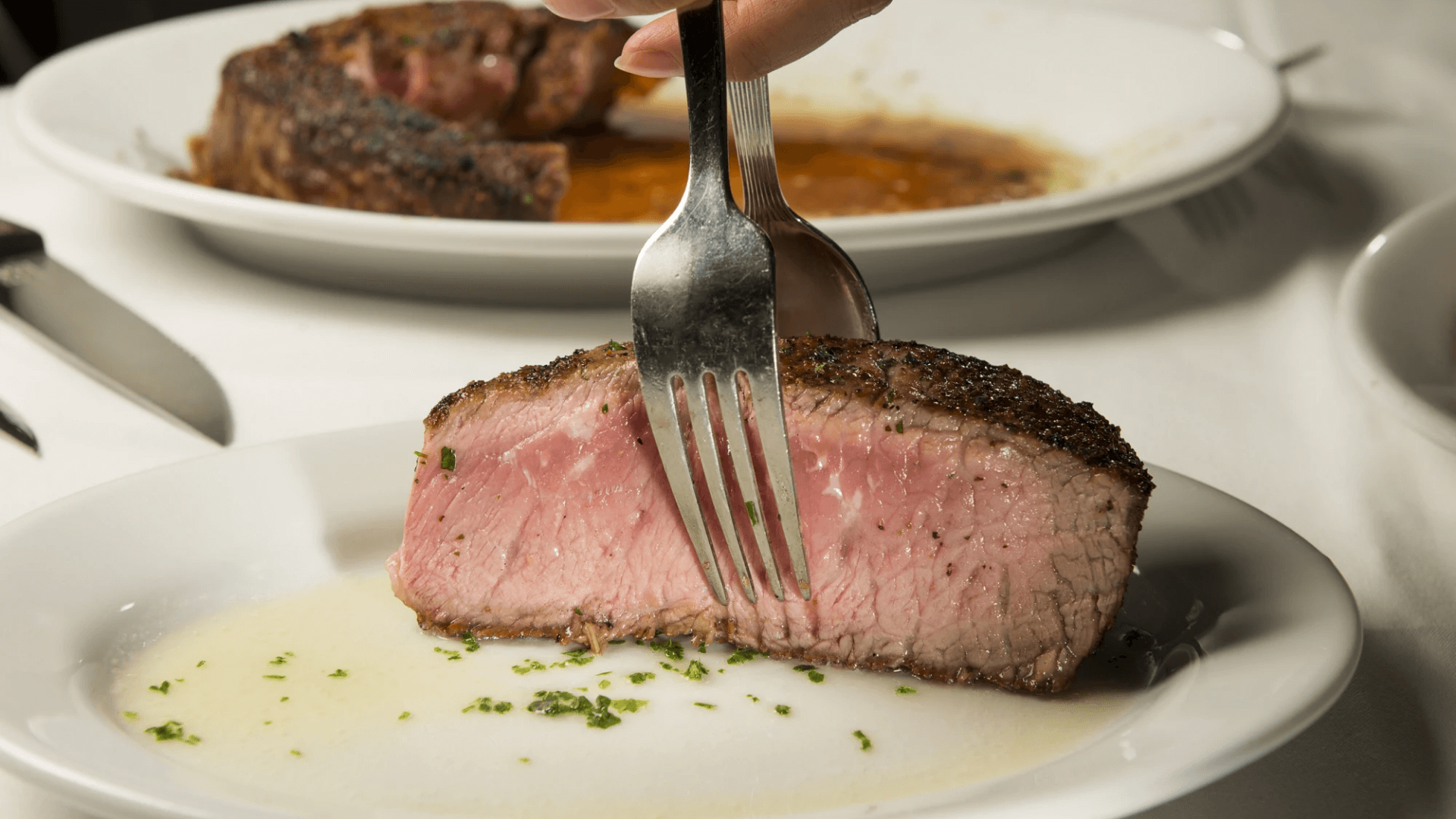 In the United States, stroke is the 5th leading death cause, reports the Centers for Disease Control and Prevention.

Even though there has been a significant reduction in deaths caused by stroke in the last forty years, stroke remains a major cause of lasting brain damage and long-term disability. This is why emphasis should be placed on stroke prevention.

Although following a healthy diet and lifestyle are a major component in stroke and heart attack prevention strategies, Study reports that only 22% of people in the United States follow the recommended diet of the American Heart Association.

However, researchers have realized in recent times that intake of certain fats may influence the stroke risk.

Several studies carried out to find a link between the consumption of different types of fats like saturated fat and polyunsaturated fat and the stroke risk have reported inconsistent results. Moreover, some studies have evaluated how fat from some food sources like meat and dairy is linked with increased stroke risk.

The Harvard T.H. Chan School of Public Health’s group of researchers recently studied the link between increased risk of stroke and certain types of fats.

The author of the study, Dr. Fenglei Wang, Harvard University’s postdoctoral researcher said that their study found that high consumption of polyunsaturated fat and vegetable fat was linked with lower risk of stroke while high consumption of non-dairy animal fat was linked with a high risk of stroke. Wang added that their findings emphasize the importance of finding links between certain types of fat and stroke risk.

Dr. Wang added that to their knowledge, their study is the first comprehensive research studying various types of fats like trans fat, polyunsaturated fat, monounsaturated fat or saturated fat, and different fat forms with the risk of stroke.

Columbia University’s professor, Dr. Ka Kahe, who wasn’t involved in the study, said that the link between consumption of fat and the risk of stroke remains controversial. This study conducted on a large scale emphasizes insights into the complicated issues and indicates that sources and types of fat matter.

The findings will be presented at the American Heart Association’s Scientific Sessions conference.

The study consisted of longitudinal data as part of HPFS or Health Professionals Follow-up Study and NHS or the Nurses’ Health Study.

The people included in this research did not have cardiovascular disease diagnosis or cancer. Over 63% of the subjects were female with more than 96% of them white.

The subjects got questionnaires about food frequency every four years. The scientist identified that more than 6,189 participants experienced a stroke during the periods of follow-ups.

The authors first identified the association between overall risk and type of fat. Intake of saturated fat wasn’t linked with an increased risk of stroke.

One major limitation was that most of the subjects were white, and the findings may not apply to all racial and ethnic groups.