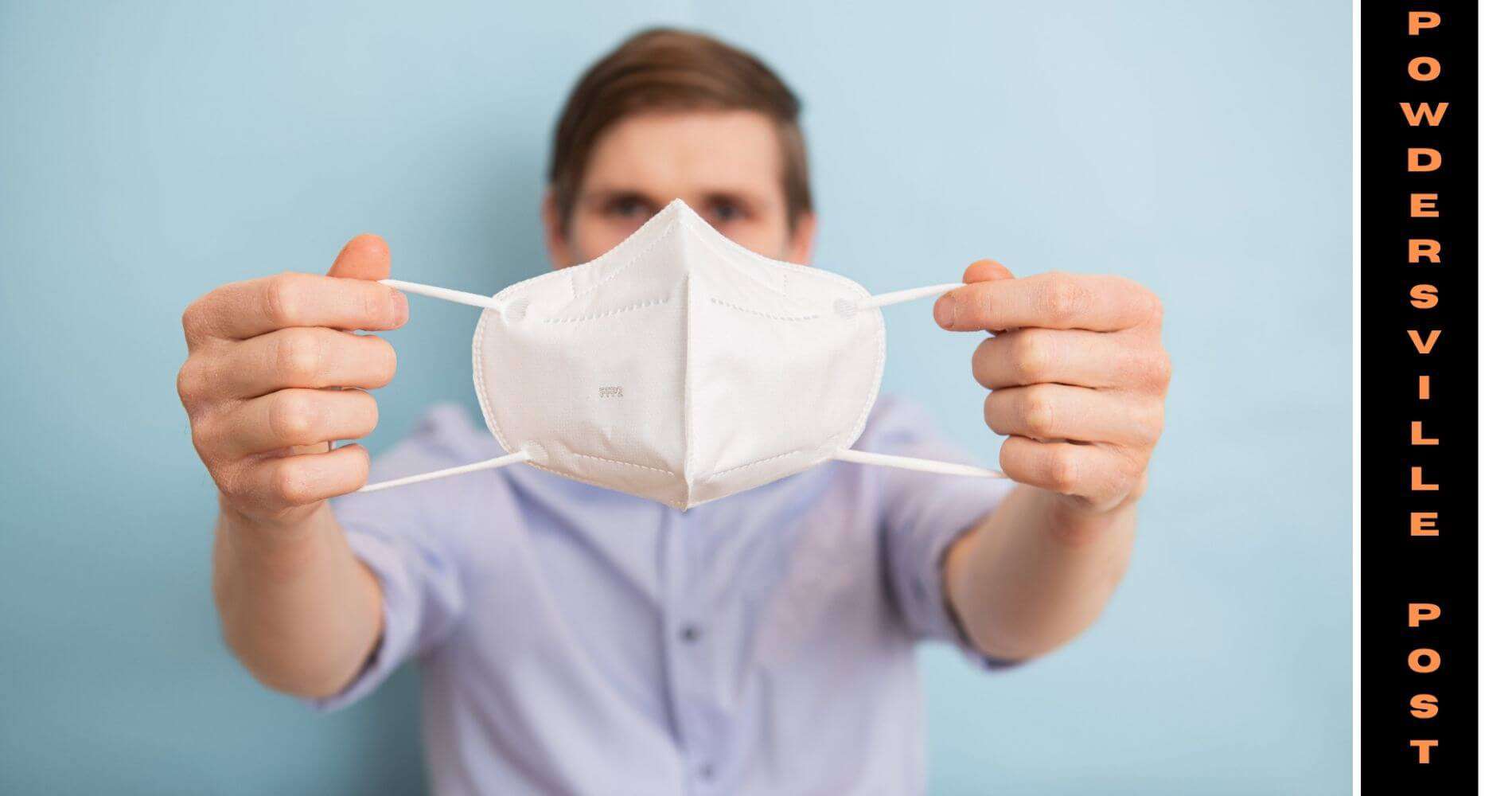 Now, the queues will be lesser than what they were in the initial weeks of the surge in Omicron variants in the U.S. The reason is that the tests are seen reaching the mailboxes of the people, who have ordered them. Apart from that, U.S. chemist shops have also started receiving the free supply of N95 masks.

Thus, the chemists have started making announcements to the general public, regarding the same as well. The Biden administration has ramped up production and access of the highly-protective masks for the population at large. This comes at a time when the Omicron variant of the virus is surging in numbers and many hospitals are full.

Apart from sending out free N95 masks, the administration has also started shipping free tests. It aims to increase the testing speeds in several U.S. states. There is a lot of shortage in testing centers, as staff members fall ill due to infection. So, many of the Omicron infected people are not able to get their reports in time.

It is creating a ripple effect, as people are confused as to how to start their isolation. One can find the N95 masks at several grocery stores, including the Hy-Vee and Meijer grocery stores. Last week, the mask consignments and the test consignments had started arriving. And the chemists and pharmacies plan to distribute them right away.

In the last announcement pertaining to masks, the administration had said, that it was arranging for at least 400 million masks to be distributed for free. The program will be at top speed by February as reports state. The masks have already arrived at the destination. More are in the queue. The administration is distributing flyers that read out ‘mask up’. This seems to be a method of long-term protection against the virus.

The flyers are being distributed in several languages. The administration is giving out up to three free masks to each individual. The CDC has been roped into maintaining a count of the same, through a QR code. The US Postal services are in the meanwhile doing mass deliveries of the at-home testing kits. So, most Americans who believe they may be infected, can end their confusion and isolate themselves.

Masks will also reach the Southeastern Groceries stores this week itself. They are scheduled to be available at Harveys Supermarket and Winn-Dixie in-store. More supermarkets, groceries, and pharmacies will be added to the list from time to time.

Many of the hypermarkets have made the statement that they are receiving the masks. Many of the customers are very positive and show a lot of respect for the government for this initiative. The population, in general, seems to be happy about the fact that the masks distribution has been speeding up lately. Omicron is quite a pain for most of the community at large, as of now.

The mask distribution seems to ease off some of the pain for the deprived. At major locations, the masks are being kept on the table at the entry points to the grocery stores. Meijer has confirmed that it has received 3 million masks.

CVS pharmacies are also expecting their masks to arrive in a day or two. Walgreens and other stores will also receive their supplies by the month-end. The 100-community healthcare designated by the government will also shortly start the distribution.