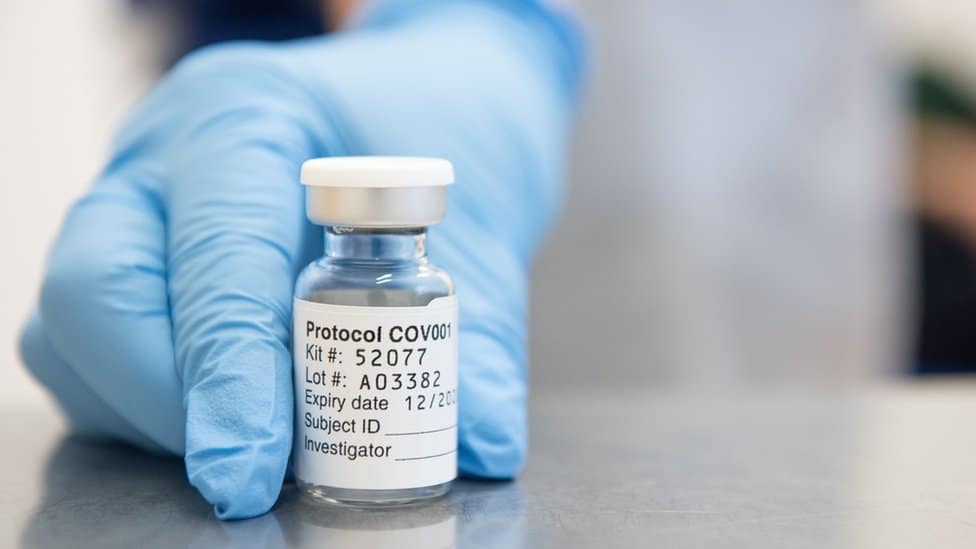 The World Health organization said that there is no evidence of the circulation of the coronavirus in any animal species of China.

As a response to the finding, the U.S authority said that they will independently verify the outputs with their intelligence as they refuse to accept what WHO came up with.

A couple of days ago, an expert team of WHO came up with their findings from China after they returned from their visits to Wuhan.

The head of the mission Peter Emberak stated four hypotheses on how the virus spreads from person to person. Along with that, Embarek said that the theory which said the virus had been leaked from one of the laboratories of Wuhan is unlikely.

The US State Department spokesperson, Ned Price said that the authorities look forward to seeing the report and also the underlying data with the intelligence they have themselves to analyze it to corroborate what WHO has found and to reach their conclusions.

He added that the Chinese have not offered the requisite transparency which is important to take measures to prevent these sorts of pandemics’ spread ever again internationally.

The expert team of WHO launched a probe into the origin of the pandemic in Wuhan. Weeks later, it said on Tuesday that there had been no evidence of the circulation of coronavirus in any of China’s animal species.

Embarek said that there has been no specific animal species to pinpoint as the potential reservoir of the pandemic.

He further added that presently as well as back in 2019, it doesn’t seem as there was the transmission of the virus in any animal species of the country.

According to Emberak’s remarks, there are four main hypotheses or groups of hypotheses that have been discovered on how the COVID-19 virus might have transmitted to mankind.

Embarek said that according to the initial findings of his team, an intermediary host species is most likely the pathway of the virus transmission to humans, though it requires furthermore studies and specific targeted research.

On the lab leak theory of the coronavirus, he said that his team also visited the institute of virology in Wuhan, its laboratory and its infrastructure, and it is quite impossible for any such leak from such a place. He also emphasized that lab incidents are also extremely rare.