The “fresh Middle East dawn” was praised by US President Donald Trump in the context of Israel’s landmark dealings with the UAE and Bahrain. Mr Trump talked about the signing of agreements between the two Gulf states, completely normalizing their relations with Israel. The three countries applauded the agreements, as did Mr Trump, whose government helped to negotiate them. 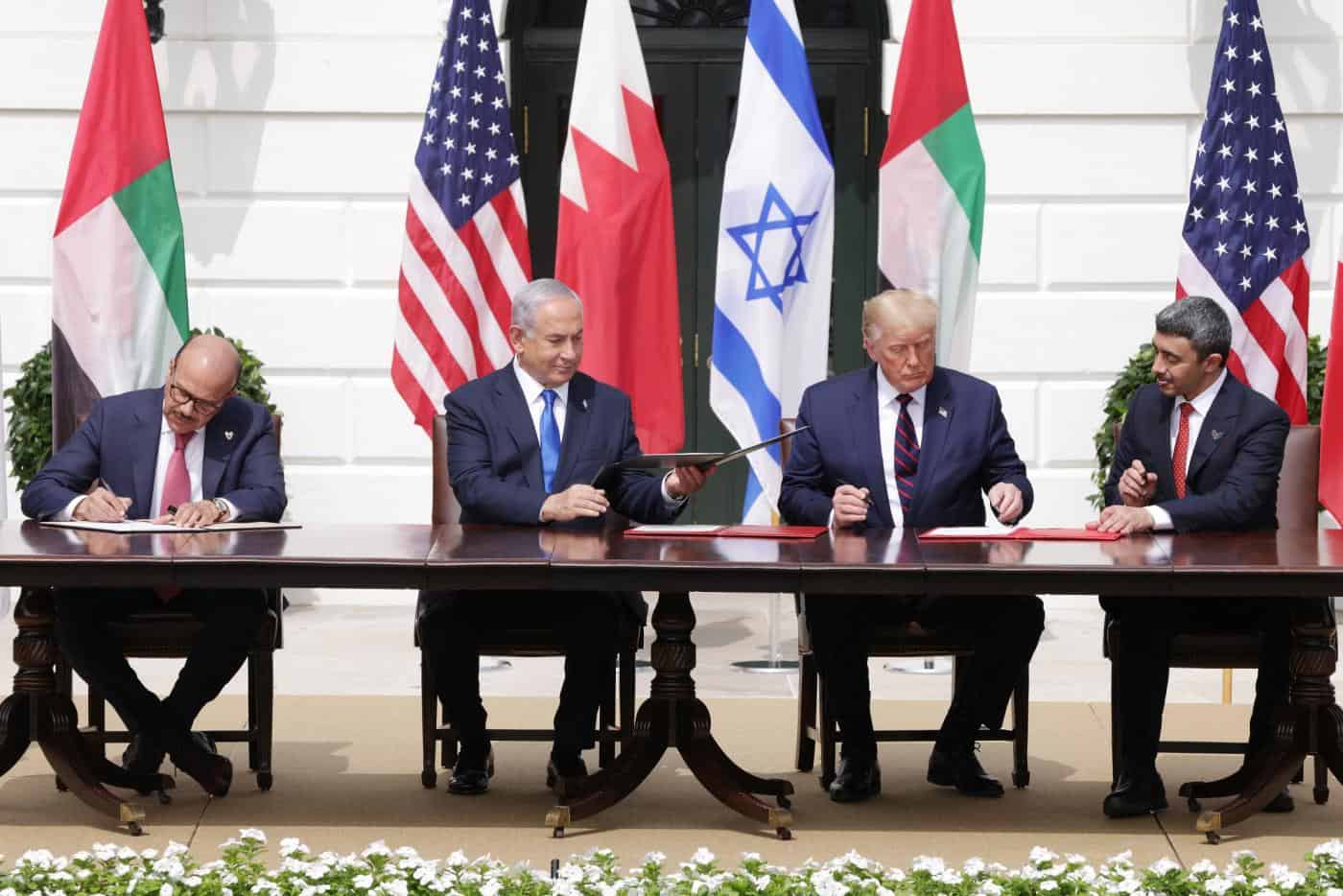 Since its establishment in 1948, the Gulf States have only been the third and fourth Arab countries to recognize Israel. Mr Trump hopes that other countries will do so, but, although their war remains unresolved, the Palestinians have urged them not to follow suit. With a huge crowd gathered at the white house on a Tuesday morning, Trump addressed that this will mark the dawn of a new Middle East after many years of wars going on. He also said that this is going to change history and mark the commencement of a new era. The Prime Minister of Israel also took it to the public and happily informed that this marks as the end of an era of conflicts and wars and added a new page for a positive commencement of a better relationship.

But on the other hand, just like the other side of the coin, the leader of the Palestinian group Mahmoud Abbas said that only the withdrawal of the troops and occupied territories from the Middle East’s borders could bring peace and nothing else will sort this problem out. Stability, security and peace are only words. They do not have any existence till the time the occupied territories are released. This was said by Mahmoud after the deals were signed by both the leaders. It was also said that Gaza had fired two rockets from their side while this whole ceremony was going on. The only other Arab countries in the Middle East formally acknowledged Israel before the UAE and Bahrain were Egypt and Jordan, which signed the peace treaties in 1978 and 1994.

A member of the Arab League in North-West Africa, Mauritania established diplomatic relations with Israel in 1999, but in 2010, it cut ties. All eyes will be on whether other countries in the country are following suit above all Saudi Arabia. The Saudis have so far signalled that they are not prepared. It is also likely that the agreements will lead to new security relations in an area where many Gulf Arab states share a common foe in Iran with the Israelis. The correspondent of Washington also analyzed the entire situation and gave his readings. These agreements will prove to be one of the strongest achievements in the administration of Trump. But n the other hand, the Palestinian leader has said that the agreement has been marked as a black day in the history. It will not be taken up, and no support will be given to the same.

To convince two Arab states to participate in this kind of rapprochement with Israel-without a solution to the Palestinian problem-marks a significant step towards pan-Arab unity. Specific details of the agreements are not yet public. Still, embassies, trade deals and the opening of travel ties between countries will be in effect. To finalize similar agreements, Mr Trump also indicated that five other Arab states were way down the lane. The Palestinians have also given the statements that this is a huge betrayal from the government’s side, and they are completely against the deal. The Palestinians have rejected Trump’s proposals, stating that they are biased and focus only on Israel and its benefits. They claim that the Gulf countries ‘steps are reneging on the Arab states’ pledge not to accept Israel’s relations until Palestinian statehood is attained.

The UAE has said that progress on Palestinian statehood is central. Their agreement included a commitment from Israel to “suspend” its contentious proposal to annex key parts of the occupied West Bank that President Trump had allocated to it under the Middle East peace proposal he unveiled in January. The Palestinians rejected Mr Trump’s proposals as biased towards Israel. They cautioned that annexation would ruin their dreams of a viable independent state and violate the international law-a position that most international community supports. The minister of foreign affairs from UAE has said that they were aware of such kind of reactions from both sides. He also said that the annexation plan was a cause of worry for many out there. He also further added that there is always a reason behind every action. This also had a reason, which is why it could not be delayed to the year 2021.

Mr Gargash said that he did not believe that Mr Netanyahu or any other Israeli leader would possibly renege on the agreement to postpone plans for annexation. The UAE called on the Palestinian leadership to take advantage of this moment to reorganize its strategy and plan to engage with Israel in constructive discussions again. Religious differences worsen the decades-old feud between them. They each follow one of Islam’s two main branches-Iran is predominantly Shia Muslim, while Saudi Arabia sees itself as the Sunni Muslim leading force. Former UK Prime Minister Tony Blair said the deals were a huge and welcome opportunity to recast the region’s politics in a statement released after he attended the White House ceremony. Saudi Arabia and Iran have been burning and dying while the war was going on. There was no end to the rivalry of both the nations. With nothing able to stop them, these deals were important for peace and security also.

Before the announcement in August of the UAE agreement-which included the suspension of the contentious attempts of Israel to annex parts of the occupied West Bank-Israel had no diplomatic relations with the Gulf Arab countries. The first official flight from Israel to the UAE occurred last month, which was seen as a significant step in normalizing relations. The UAE deal was described by President Trump’s son-in-law and senior advisor Jared Kushner, who was on the plane, as having the potential to change the entire Middle East direction. 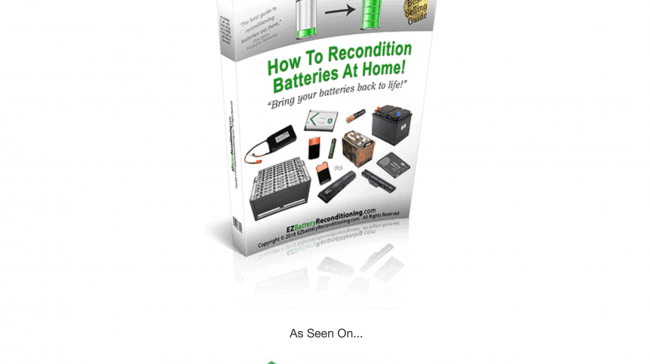 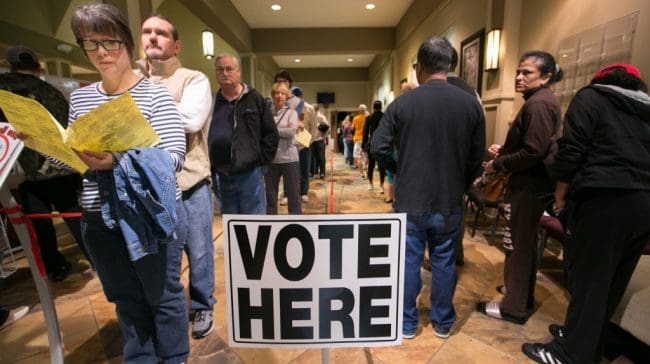 The Election Division; The Old Trump Supporters And Dicey Reality 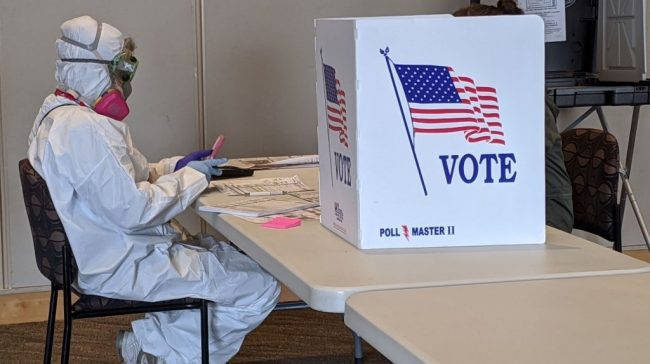 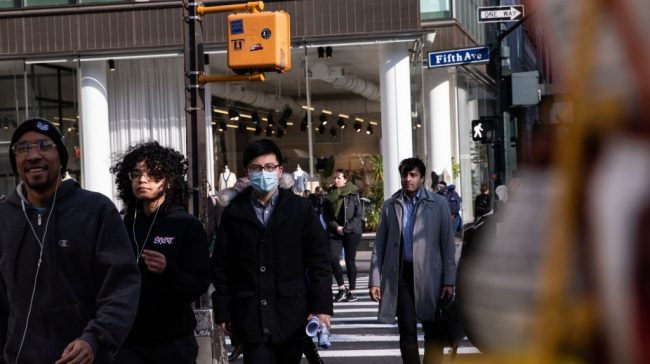 With Las Vegas To Open The Bars, The Public Has Split Reactions For CDC Guidelines