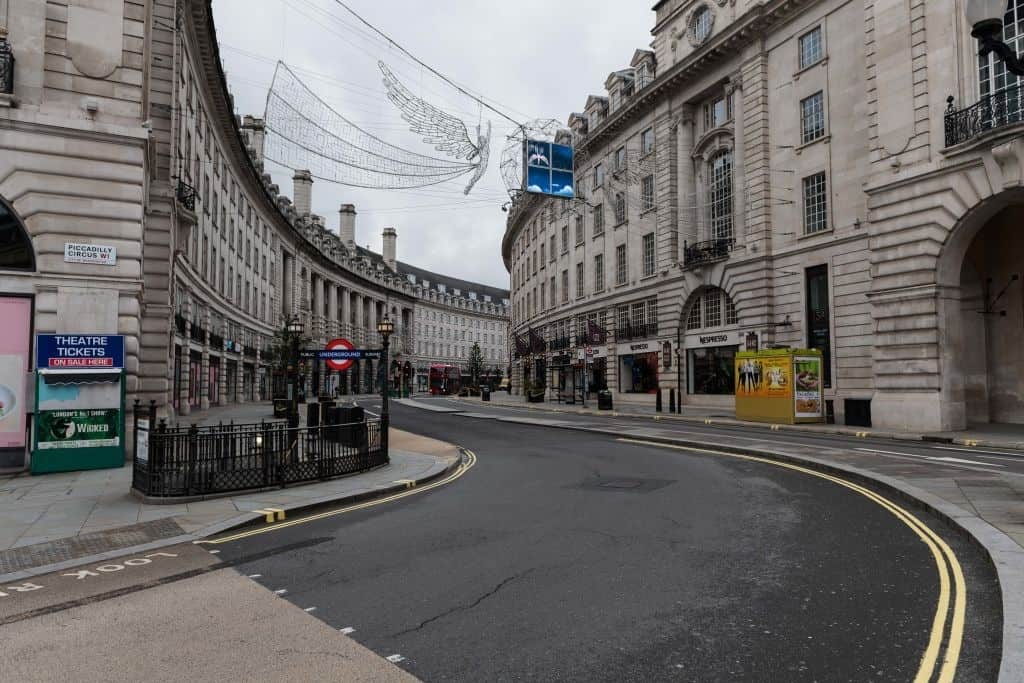 Sajid Javid, United Kingdom’s Health Minister, announced on Monday that the country would ease the lockdown restrictions as planned by July 19th.

UK To Lift Lockdown Restrictions Despite Fears Of Delta Surge

The announcement comes even when the country fears another surge due to the more contagious Delta variant of the virus. The number of infections in the UK this Monday was more than 34000. It is the sixth day that the number of coronavirus cases is above 30000.

On Monday, UK’s Health Ministry confirmed that the easing of lockdown restrictions would go ahead as planned. It will happen on July 19th.  The declaration comes when the country is anxiously waiting for another surge. The more contagious Delta variant is spreading fast. The number of infections remained above 30000 for six consecutive days, till Monday.

Javid told this while speaking in the House of Commons. The country will move to the next step of its lockdown roadmap from July 19th. The Government has been monitoring the situation. And he believes that the rate of infections is not going to put the health service under undue pressure.

The government strongly believes that this is the right time to take it to a step closer to normalcy. He also responds to his critics in this regard. If they don’t act now, the right time will never come. The virus is here to stay for long.

The Health Minister said that his Government recommends those working from home to return to their offices gradually. It also advises that they should wear masks in public transports and other crowded indoor venues.

The country’s Prime Minister Boris Johnson will address the country in the matter at 5 P.M. London time. He had already said that the country should learn to live with the virus. The Government’s “Freedom Day” was planned for June 21st. It was then moved to July 19th.

As per the Government guidelines, the country needs to undergo four tests before the planned easing of restrictions. It has to ensure that the rollout of vaccines is going on without interruptions. And the surge in the rate of infections does not increase hospitalizations.

The planned easing of restrictions got delayed due to a surge in the number of infections due to the Delta variant. The strain was detected first in India. And it is now spreading faster in the UK.

The rate of infections is rising. But it has not led to an increase either in hospitalizations or deaths. There is a nominal increase in the number of hospitalizations and deaths, though. But it is negligible. This means that vaccines are doing their job well.

Studies reveal that the Pfizer-BioNTech vaccine is 96%, and the one from Oxford-AstraZeneca is 92% effective against hospitalization and death after their two doses.

The vaccination campaign in the UK has been one of the fastest in the world. 87.1 of the country’s adult population have received at least the first dose of the vaccine. 66% of them are fully vaccinated.

The Government announced that it would speed up the rollout of the vaccines. It will also make available the second dose of the vaccine for those under 40 at the earliest.

The other parts of the country, however, have differing scheduled to re-open. Scotland, for instance, plans to re-open on August 9th.

The ministers will take the final call in the matter on July 12th.