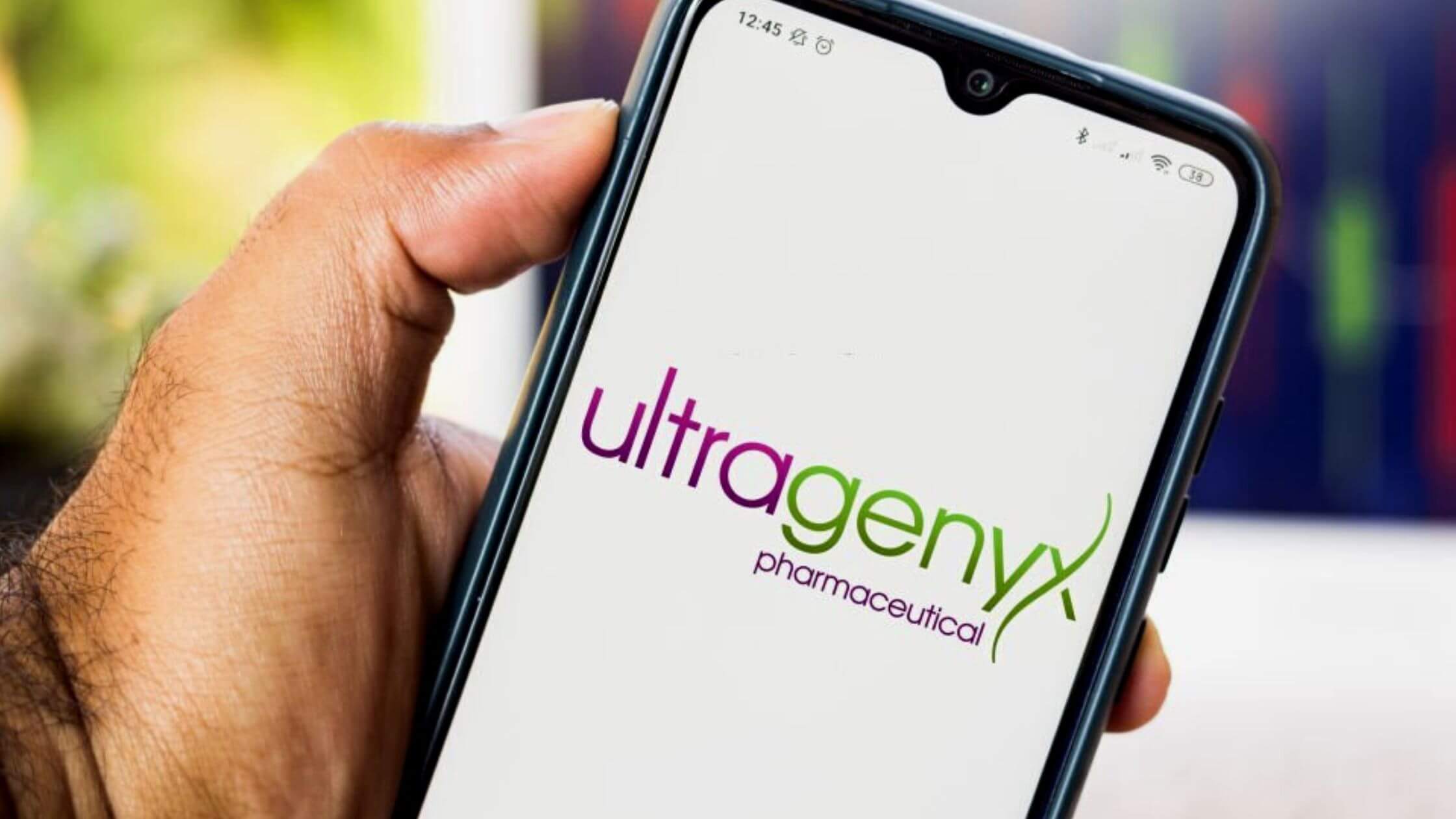 According to the biopharmaceutical company Ultragenyx, they have been working on a new drug termed ‘GTX-102’ that can potentially cure Angelman syndrome.

Ultragenyx had started the research and medical tests into the drug back in 2021 when it had decided to acquire another company Genex.

How Was The Test Conducted, And Why Was It Paused?

The medical testing was initially good but later paused to ensure safe dosages were administered to the patients.

The medical testing for GTX-102 began with five patients suffering from ‘Angelman Syndrome’.

Each of these patients had received a total dosage of about four months, and with each month, the size of the dosage was increased gradually to check for the safety limit.

During the test, one of the patients suffered from lower extremity weakness after the administration of GTX-102 at the second-highest level.

This incident also followed in the case of other four patients who had suffered from weakness after taking the highest dosage in four months.

The weakness was followed by the loss of the ability to walk properly. The inability to walk was a temporary effect of the new drug but it was fixed by adjusting the dosage.

Following the effects of high dosage, the patients have injected immunoglobulins and several corticosteroids to improve their condition.

The test had successfully worked after the proper calibration of dosage, as per reports from UltraGenyx.

What was the result of the test on patients of GTX-102?

After the medical testing and proper calibration of dosage, it was confirmed that the conditions of the patients had improved drastically by day 128.

After day 128 of testing, it was observed that the patients could communicate and spell out certain words which earlier they were unable to spell.

They were also able to form gestures which they were unable to do in the past.

However, it is to be confirmed whether the effects of the drug outweigh its defects.

Its competitor Ovid Therapeutics, is also ending phase three of the study on their new OV101, while Roche has started to enroll patients for medical testing of their drug RO7248824.

How does the drug work?

According to the reports from GeneTx, the drug works by reactivation of the ‘UBE3A’ gene in the patients, which is responsible for protein expression in the central nervous system.

This genetic activation of the parental gene allows the body to recover from the Angelman syndrome, which occurs due to the absence of the protein synthesized by this exact gene.

The symptoms such as balance issues, motor impairments, and seizures get cured over the duration of intaking the drug.

As per the recent financial reports from the biopharmaceutical company Ultragenyx, it has been confirmed that they will be buying out Genex.

The decision came from the directions of the company after they observed the potential of their new drug ‘GTX-102’, which has the ability to cure ‘Angelman syndrome’ completely.

The medical testing and screening on the selected patients are now nearly done, and so far, it seems the drug is successful.

Ultragenyx also stated that buying and taking over GeneTx will also allow them the right to access all the research data regarding the new treatment and allow further improvements to be conducted if needed.