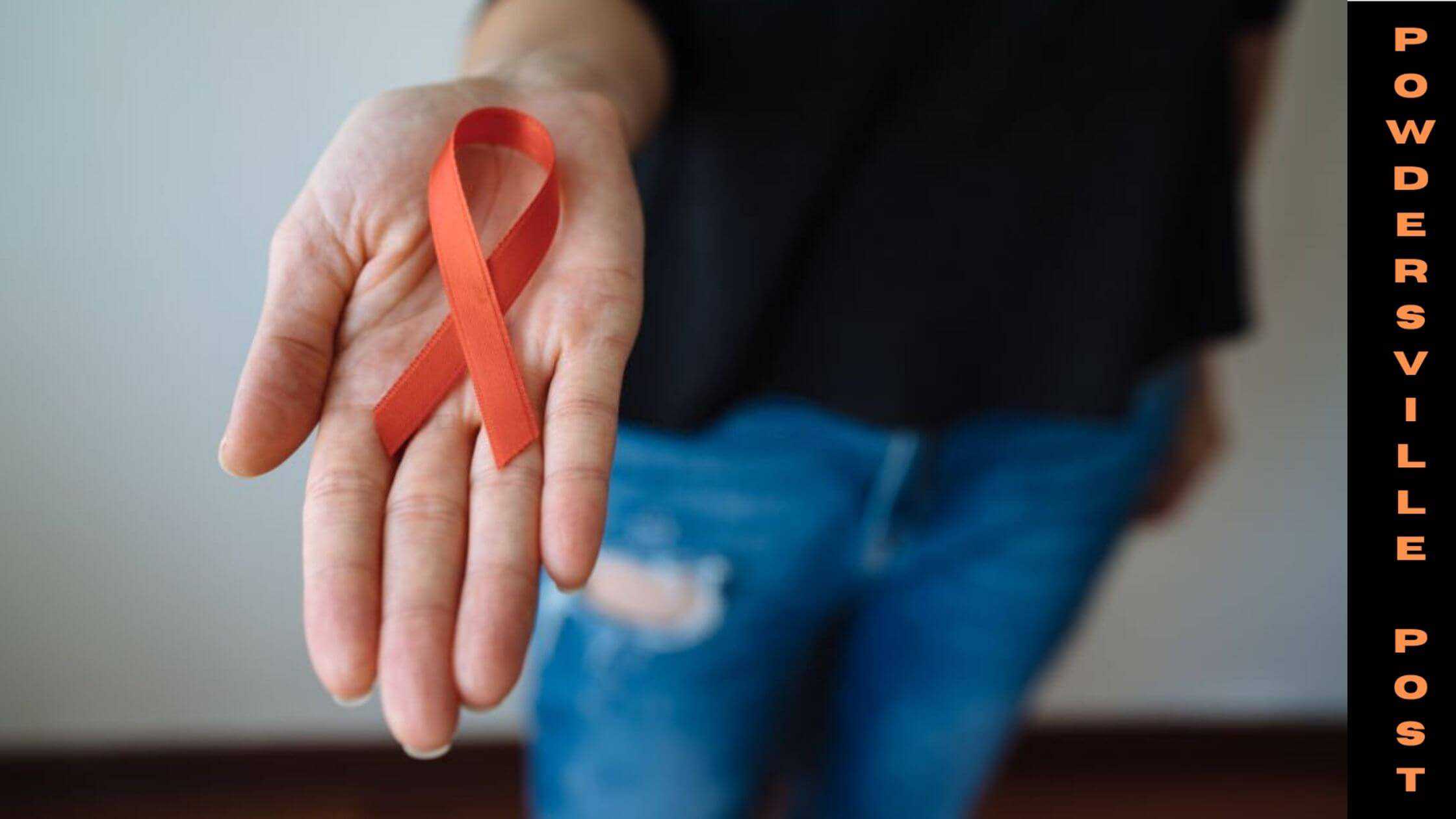 In a recently presented case, in a conference on retroviruses and opportunistic infections where a woman was admitted to the hospital in New York City due to HIV infection has recovered from it after a new treatment was done on her which involved the umbilical cord blood to be used in a new stem cell transplantation.

HIV is a sexually transmitted disease that hampers the body’s ability to fight infections. During its initial stages, HIV can be treated with some antivirals but as it progresses to higher levels of treatment, a doctor’s guidance is required. The better treatment of HIV infection comes out as stem cell therapy. This therapy is done by replacing the patient’s white blood cells with better and HIV-resistant cells.

This treatment was inspired by earlier successes achieved regarding the treatment of cancer patients using this treatment. The process includes a Bone-marrow transplant. This was done so that the blood cells can be destroyed and regrown with the stem cells planted inside the patient’s body.

For this, the doctors required a fresh and healthy donor of bone marrow. This also requires the donor to have a mutated version of the CCR5 gene.  The particular variant is found in only 1% of people who have European lineage.

On the other hand, umbilical cord transplantation did not really work to cure cancer. This happened because it takes a period of six weeks to be set up. The alternative for this was to plant the stem cells in the patient’s body.

After the success of the cancer treatment, doctors tried the same stem grafting technique to treat HIV and the results were surprisingly positive. The treatment also requires the mutated version of the CCR5 stem cells.

The woman had the treatment done in October of 2020. She has shown & great signs of improvement and the virus have not recurred in any manner since then. This is how she became one of the first women in the world to be free of HIV.

HIV is a very big problem around the world. 38 million people are affected by the disease. The bigger problem is, however, the rate of success in the treatment of the infection Among all the infected people 73% are being treated with antiretroviral therapy but the recovery rate is 3% of the affected people only.

To every positive, there is a negative. So, the umbilical blood treatment has a downside too. It is known that it cures cancer and HIV if the patient has them together, letting results degrade where it is tried on patients with only HIV symptoms.

The above-written advantages and disadvantages of the treatment were shared by Sharon Lewin (Peter Doherty, Institute for Infection and Immunity, Melbourne). She is an HIV researcher for the institute.

Doctors and Researchers around the world have expressed themselves and suggested some theories regarding the treatment but mostly they appreciated the advancement.

An HIV researcher,  who was a part of the treatment, expressed that a varied number of donors come of caucasian descent whereas the patient treated was of the mixed race. This opened up the possibilities of people from different backgrounds getting treated by the treatment.

We can conclude by saying that this stem cell grafting technique using umbilical cord blood was a success and still has a lot of room to better itself, we can now hope to get rid of the disease known as HIV.