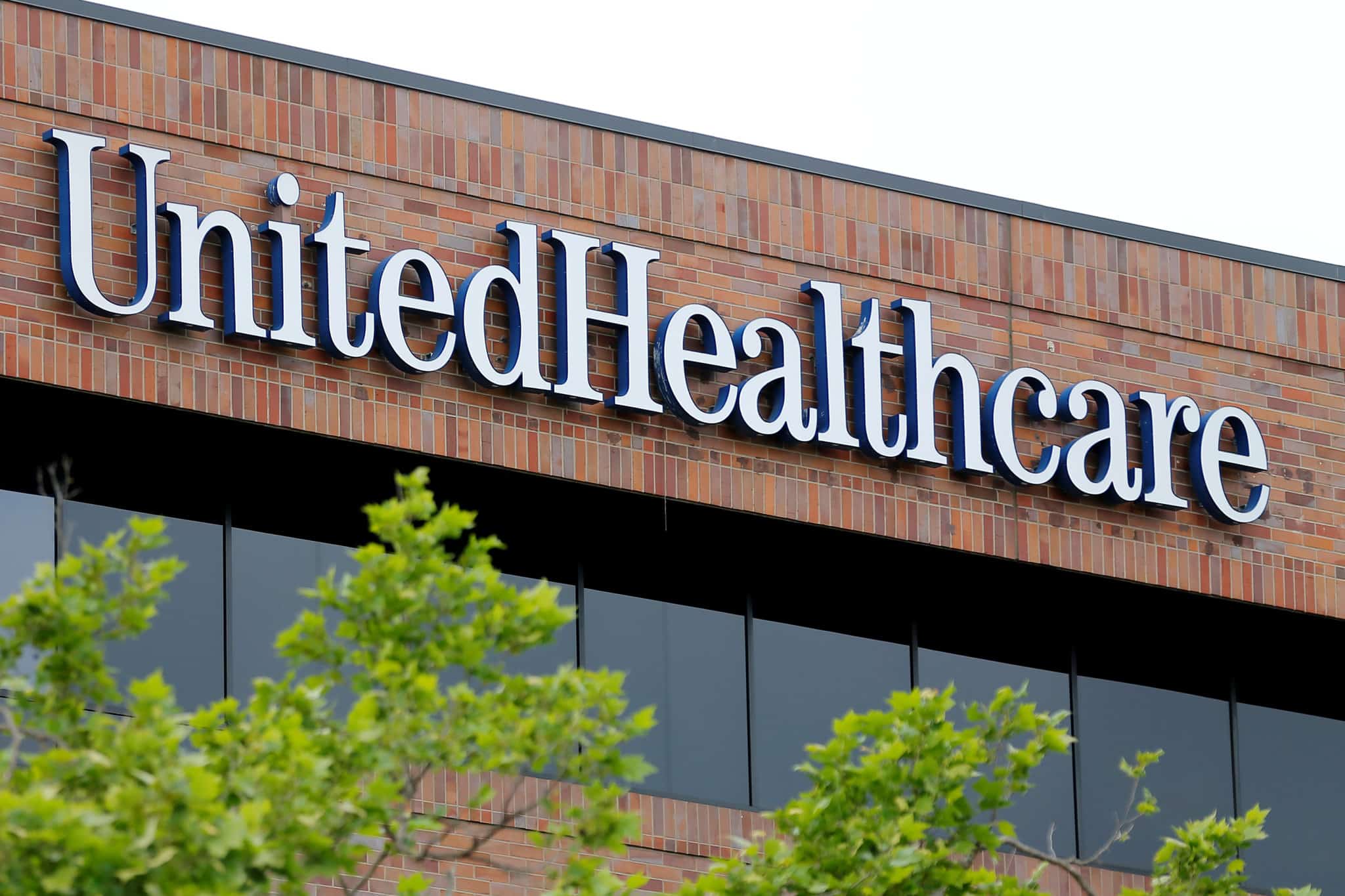 United Healthcare, the insurance giant in the US, is coming up with a new ER policy.

Owing to this, they can crack down on emergency room visits. The new policy can be implemented from the 1st of July.

Critics call this policy dangerous as it can jeopardize the safety of the patients who might have to bear huge financial penalties.

What the critics fear:

Expert bodies like the American College of Emergency Physicians are concerned about the implementation of the new policy as it can steer patients away from emergency rooms.

Under the new scheme, patients stand the possibility of rejection by united Healthcare, under which circumstance they have to bear their medical expenses.

The Insurance company has issued a notice for its network hospitals across 34 states in the US stating that emergency room claims will be assessed by the company to determine whether ER visit was indeed necessary.

Claims that are decided not to be tied to emergencies can get rejected fully or get partial coverage depending on the insurance plan of the individual, which will be based on the notice the insurer sends to the hospital.

This can possibly reject one out of every 10 claims put forward through the emergency rooms, as foresees Tracy Lempner, the spokesperson of Minnesota-based United Healthcare.

However, Lempner clarifies that the policy extends to only those individuals who are under the commercial insurance plans sponsored by their employer.

It does not include the patients under Medicare Advantage or Medicaid Coverage tie-ups with United Healthcare.

In 2018, United Healthcare had mentioned that it has commercial and employer-endorsed insurance plans accounting for more than 30 million Americans.

The claim can be paid based on the person’s plan benefits if the instance of the emergency room visit is deemed not to be an emergency, states Lempner.

Furthermore adding that less than 10% of the claims on a national basis will be determined as non-emergency through the implementation of the policy.

Implications for the patients:

Laura Wooster, associate executive director of public affairs for the emergency physicians organization, based out of Washington DC, states that the policy extends to the hospital’s part of the emergency room care facilities, so there is a possibility of patients getting bills if their claim gets rejected.

She further adds if the insurance company denies the coverage, then the patients will be left on a hook. However, that’s not the case for the emergency physician bills, on which more detailed information is yet to come.

Although there will be close vigilance, it is not clear as of now if the other insurance companies will follow a similar policy.

It is not the first time that the insurance companies have devised plans and policies to reject claims, particularly those coming from the emergency rooms, as this is often the most expensive part of the medical care expenditures.

Anthem, another insurance company based out of Indianapolis took up a similar policy in 2018, that was subjected to a lawsuit by the emergency physicians association, as stated by Laura Wooster.

In 2018, United Healthcare also started passing claims of the emergency rooms based on inappropriate coding.

The President and CEO of the American Hospital Association, Richard Pollack states in a letter to the insurance company dated 8th of June that the association is pushing on United Healthcare to review and reverse their policy on an urgent basis.