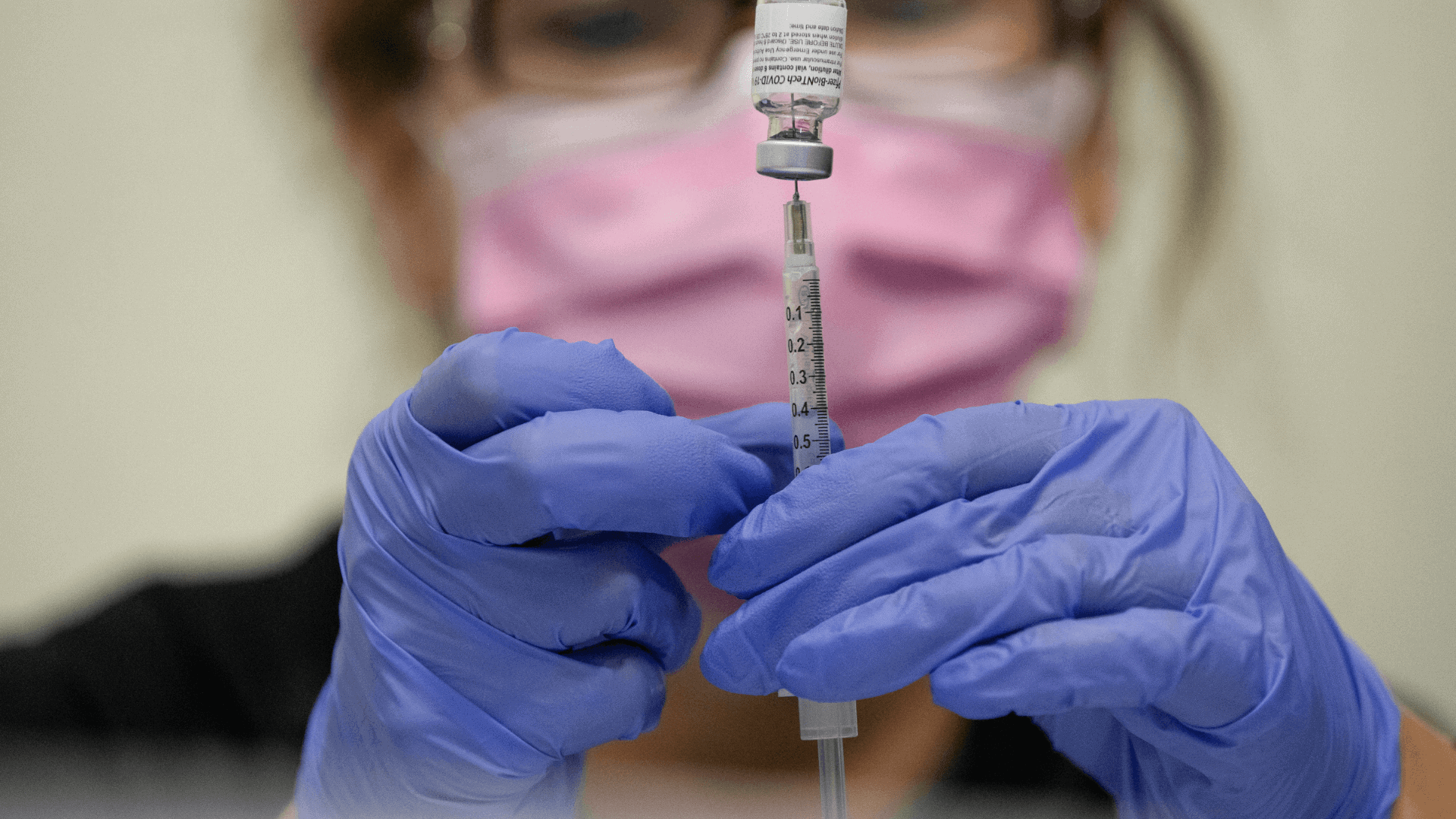 With the latest onset of Omicron, US people are now taking booster shots as well to increase their immunity. As per government directive, people who have completed 6 months of their 2nd dose can take the booster shots. People can mix match their vaccine company as this won’t cause any issues for them.

The United States To Go All Out On Booster Shots?

With Omicron now spreading in the US many people have asked should the older teens also start taking the booster shots as many of them have completed 6 months since their last vaccination. Earlier last week Pfizer had presented a request for allowing booster shots to be given to kids aged 16 and 17 and then expand the age gap.

FDA (Food and Drug Administration) will review the request and then comment if this is acceptable. However, no timeline has been mentioned either by FDA or by CDC (Centers for Disease Control and Prevention)

Many of the parents are now asking the question will the efficacy of the vaccine get lower as days pass by for younger children. Scientists and researchers are still working on understanding if younger kids would need a booster and if yes then when. As the kids were only given 1/3rd of the vaccine which was given to adults the timeline for kids for the booster shot (if needed) would be different than that of adults which 6 months are.

Dr. O`Leary who is the vice-chair for infectious Disease in AAP has asked if there are any cases wherein the kids were fully vaccinated and the virus got to them. He also stated that the younger kids’ vaccination began recently and due research is still pending. However, for adults, the researchers had adequate time and thus the usage of the vaccine was approved. He also stated that the researchers cannot mimic the same research which was used for adults as for kids as they are different in many ways.

Dr. Anthony Fauci who is the chief medical advisor for the White House stated that the timeline for kids and adult booster shots will be different as kids have more immunity power as compared to adults. Another thing he stated was that the scientist will have to conduct certain lab and clinical tests to check if the booster shots would be safe for kids or not. Scientists and researchers are still monitoring the younger kids who got their first and second doses now to check if there are any issues. Common symptoms noted till now are headache and cold which gets treated easily by visiting a doctor or by taking a rest for 2 to 3 days.

Dr. Claire Boogaad from the Children`s National in Washington stated that pharma companies will have to come up with a plan to increase the production if booster shots are to be given to younger kids as well. Currently, the demand in the market is quite high with many more people coming forward to get their vaccination and booster shots.

The US government has also asked the covid test kits to be stocked at all the pharmacies so that people can get them easily. Since the latest announcement that the government will reimburse the cost for covid test kits has been announced more people are buying them. People will insurance are the only eligible ones for the reimbursement.