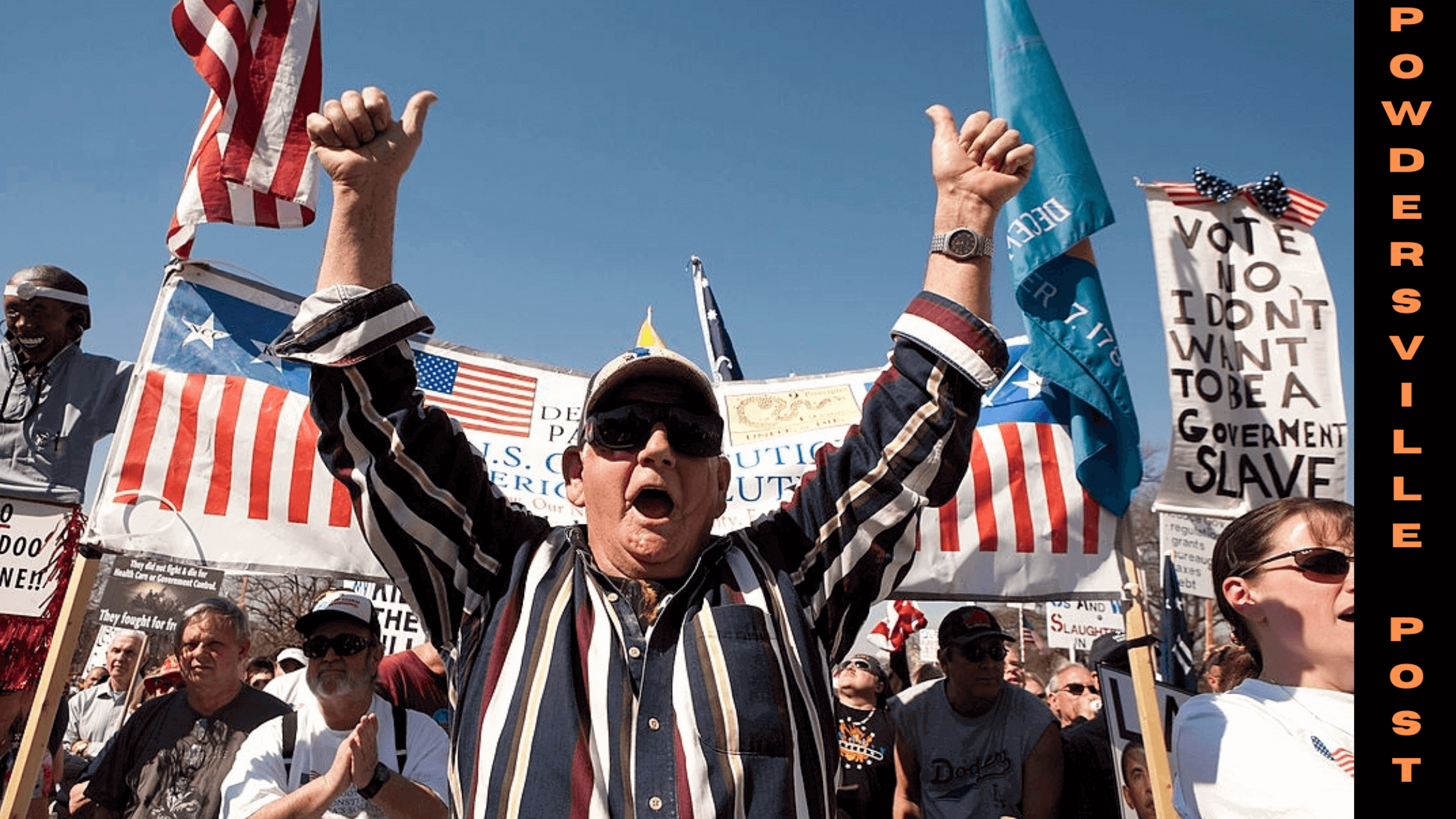 Once both the bills get passed in the Legislature, the state of California would be the first state to provide government-funded Universal health care. But before its birth, Now to cover universal health care for 40 million people, the yearly cost will be around USD 356.5 billion. The bill was supposed to be brought for voting by a majority of Democrats for which 41 votes were required. There was a possibility for the Democrats to approve the bill since they hold 56 seats out of 80 in the state assembly and moreover health care bill was the prime importance for their party.

But unfortunately, the bill could not be brought to vote due to pressure from business groups against the bill combined with missing a few lawmakers. The California Nurse Association strongly opposes Assembly members’ role in getting the bill down, which was pushed for years to get approved in Assembly. The failure of the Legislative Assembly has put patients across the state in danger. The health care system is currently very expensive and paid from various quarters like directly from patients, through insurance companies, employers, and even through governments. But if the bill is voted on, the government will be the sole payer for healthcare-related expenses, which will control the prices of healthcare and facilitate better treatment to all the citizens of California.

The main reason the bill of the Universal health care system could not pass is due to its price. The cost of universal health care systems was estimated at USD 331 billion which is quite higher than California’s entire state operating budget which stands at USD 262 billion. Hence to get it funded Democrats drafted another bill in which they have planned to impose extra taxes from business houses and individuals. The idea of imposing extra taxes on individuals has added fuel for objecting to the bill in the Assembly. Even the Assembly speaker Anthony Rendon was disappointed when the bill was not raised for voting.

Supporters of the bill clarified that every individual is spending a lot of money for health care and The bill carrying a single-payer system will undoubtedly save a lot of money by eliminating co-pays and expensive insurance premiums.

However, Democrats are determined to place the bill with a new legislature since there will be a lot of changes in the Assembly. Moreover, they believe the bill’s rejection is just a pause of the movement for a moment and their effort will continue in coming years.

But the hope persists among the democrats of getting the bill signed by winning their colleagues and the bill making it a law in the country during the coming years.