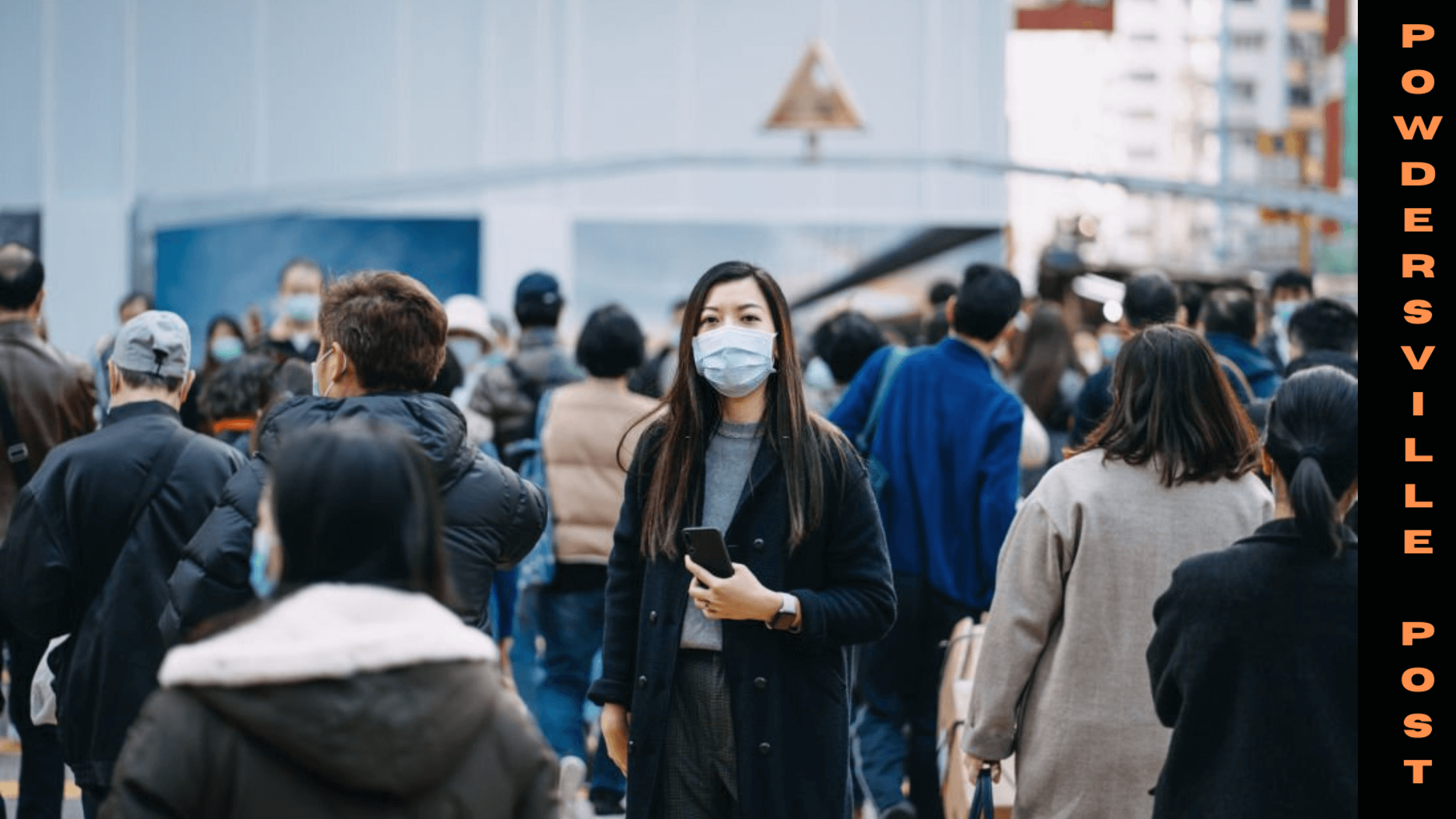 A new study has shown that the spread of Covid can be limited to a large extent with safe behavior among the community members. When colleges reopened after the initial lockdown in 2020, many people worried that students returning from different regions might spread the infection among nearby communities. However, the new research has shown that this was restricted largely due to appropriate interventions by the health authorities and the safe behavior habits of community members.

University And Community Infections Are Controlled With Safe Behaviors

Even though there was a spike in the number of cases among the students, the number of other people in the surrounding community who were infected was less with proper behavioral intervention. All these factors can be attributed to practicing safe protocols during the peak of the pandemic.

Most community members who stayed in such vulnerable regions stayed at home during the pandemic’s peak, and this restricted the spread of Covid to a large extent. Even though they were at high risk due to proximity to the university, community members could slow down the spread when they practiced covid protocols properly.

The researchers analyzed the number of cases in the university and nearby communities during the pandemic situation as part of the study. The number of students returning to universities after the lockdown was slightly less in the first wave, and this was understandable as many students were dealing with difficult situations at home. Apart from that, it was not an easy task to travel long distances, and most students were not sure about how long the colleges would be open due to a huge surge in covid cases across the country.

This posed a great threat for the nearby communities as the number of cases can increase rapidly when you stay close to a high-risk Covid zone. To understand the impact of this situation, the researchers analyzed the mobility data of students in the nearby community.

The number of cases among the student community was very high at that time as it was not possible for many students to practice social distancing on the university campus. This made them more vulnerable to catching the infection from other students. However, this did not mean that the situation in the nearby communities was the same as that in the universities. Most communities that stayed close to universities did not experience a similar outbreak when they followed safety norms related to the pandemic.

Even though there was some increase in the number of cases in the communities that stayed close to universities, it can be attributed to the overall increase in infections across the country at that time. This research has shown that it is possible to limit the spread of infection during the pandemic even when communities stay in high-risk zones when they adopt safe practices like self-isolation.