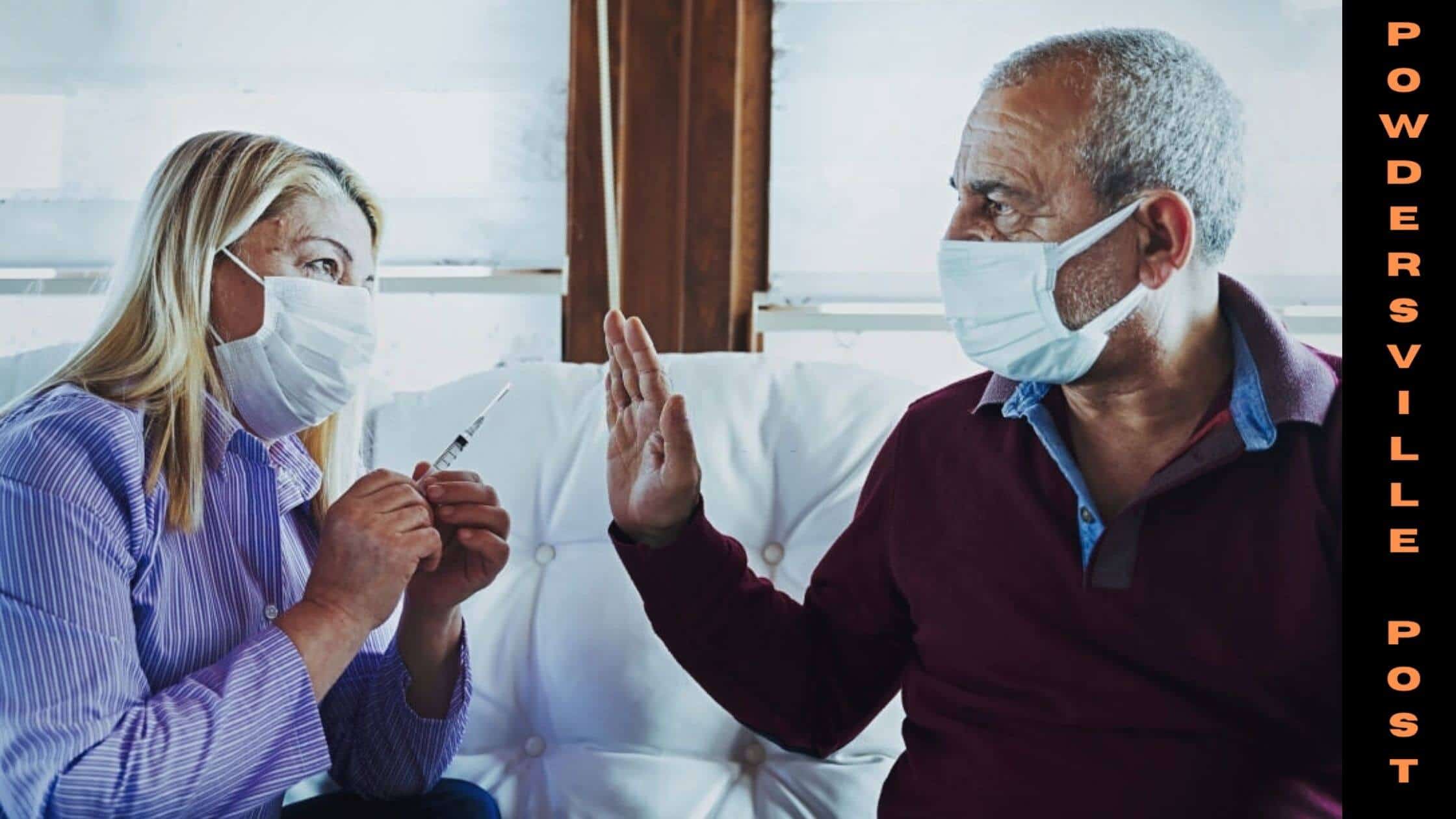 The government, CDC, and health experts are re-iterating again and again that vaccines are effective in lowering the severity of the virus. However, a large section of the US population remains unvaccinated. Different reasons are at play, some political as well.

The Unvaccinated Peoples More At Risk Of Hospitalization

The data received from the CDC last week highlighted the importance of vaccinations. Evidence for the same showed how the vaccinated have managed to recover from the onslaught of the virus with minor illness. However, the unvaccinated had been at the receiving end, both leading to hospitalizations and untimely deaths.

In the last months of 2021, the Omicron variant has been the most dominant form of the virus in recent times. It has been seen that unvaccinated individuals are more likely to develop complications from the virus. And those who are fully vaccinated have fewer chances of developing severity.

The data has been taken from various states, like Georgia, North Dakota, and California, to name a few. New York and Washington have also been taken under consideration. The data collected shows the same trends across the places. The part of the population who were unvaccinated or not fully vaccinated had greater rates of hospitalization.

The data also revealed the efficacy of the booster shots on the population. Those aged 18-49 years had been given booster shots that showed an elevated response against the Omicron variant. Those who were without boosters also showed an increased tendency to get hospitalized.

The reason can be delegated to the fact that the two shots of vaccine had been taken at least a few months back. So, the immunity in the body was probably waning out. This is the reason that the ones without boosters are succumbing.

Some trends were brought forward by the CDC, as well. Those who are 50 years or older are the largest part of the hospitalized population. However, it has also been reported that the increased hospitalizations can reign in with booster shots for the aged as well. Throughout the study, one factor that has come forward multiple times is that the virus can show maximum severity in unvaccinated and un-boosted individuals.

As of Feb 9, at least 64% of the US population was fully-vaccinated. And more than 40% of the above segment had received the booster dose. For the uninitiated, the virus was found in the US in 202, in the initial months. It has already mutated a few times while starting with the Alpha variant. Currently, the Omicron variant is under circulation.

The US has gone through a huge surge in infections, hospitalizations, and deaths as a result of the Omicron variant. The Omicron variant, according to reports, has more than 50 mutations. That may have led it to bypass or dodge the antibodies produced during vaccination. It is a cause for worry for some people. The most at-risk individuals are the ones who have been unvaccinated or have not completed their vaccination.

The government and experts are trying relentlessly to vaccinate a larger part of the population to avert more serious reactions. However, many reasons like political ones have divided the states into Republic and Democratic sectors. This seems to be a huge hindrance for the government in power to control the situation.

The inadequacy of the government also comes to the fore in such situations. So, most of the CDC officials are of the opinion that if the trend continues, it will be very difficult to control the virus from spreading. The cases have come down over the weekend in several states. Moreover, the states have made decisions to drop certain mandates. However, the same may not be feasible yet for others as the virus is still lurking.