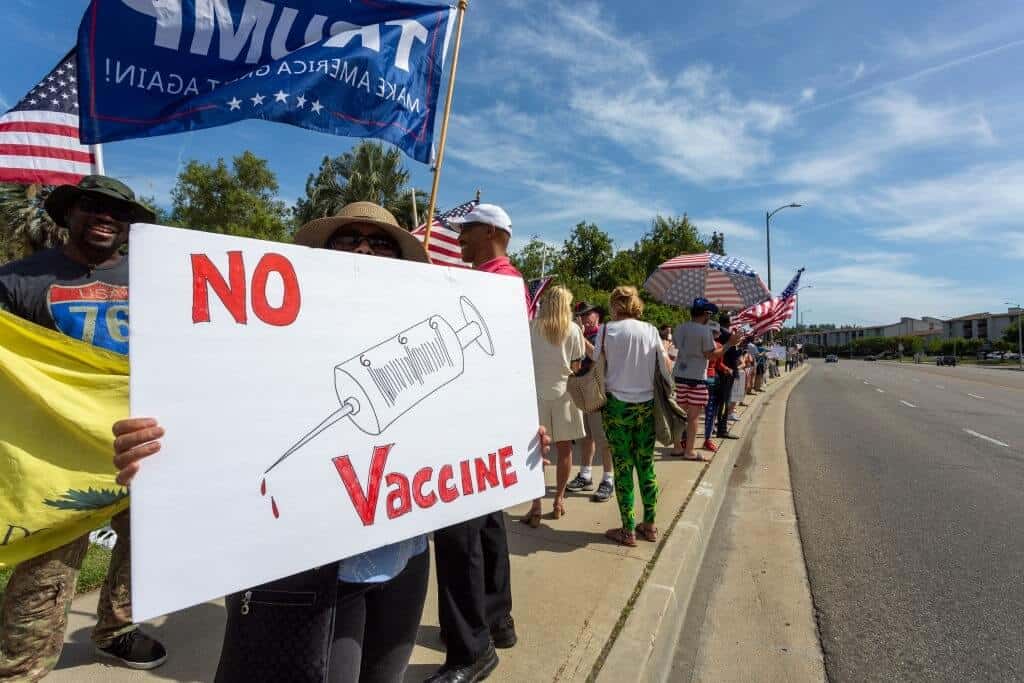 Persons who have not received the Covid-19 vaccine will be prevented from accessing restaurants, bars, theatres, & other places of entertainment in Germany’s capital, Berlin, beginning on Monday, as the country grapples with the country’s largest spike in the number of Covid-19 cases to date.

Thursday was the fourth day in a row that Germany has broken its own record for the number of new infections, with 50,196 new cases being reported by health officials, marking the fourth consecutive day that the country has surpassed its own record.

In addition, persons who have not been vaccinated will be barred from attending outdoor events with more than 2,000 participants, according to the police.

Even though Germany’s vaccination programme has lagged behind those of several of its western neighbours, like France and the United Kingdom, national officials have upped their rhetoric against unvaccinated people in recent months.

It was late Wednesday evening when a video message was released on Germany’s government website explaining that “sadly, our vaccination rate is not high enough to prevent the fast spread of the virus.” Chancellor Angela Merkel has called for urgent action at the federal and state levels to accelerate the introduction of vaccines across the country.

The German government has adequately vaccinated 66.7 per cent of its population, putting one out of every three people at risk of contracting influenza. In recent days, there has been an increase in the number of illnesses, with the country’s seven-day incidence rate climbing to 249.1 cases per 100,000 people on Thursday, up from 154.5 cases per 100,000 people a week earlier.

A growing number of people are concerned about vaccination coverage gaps as the country enters the winter months, despite hospitalizations and deaths being at a far lower level than in previous peaks.

Earlier this month, Jens Spahn, the country’s health minister, said that the country was experiencing a “massive” pandemic of the unvaccinated, suggesting that the government is actively pursuing unprotected persons to urge them to join in the vaccination programme.

A further request from Merkel was for a meeting of the country’s 16 federal state premiers to be held “as soon as possible” in order for “harmonious” policies to be simultaneously implemented at the federal and state levels. However, the bulk of restrictions imposed and withdrawn in Germany are overseen by the country’s federal state premiers. Still, the country’s new parliament will discuss whether to shift authority for coronavirus measures from the national level to regional leaders on Thursday.

In Germany, the vaccination committee has advised that persons under the age of 30 should only take the Pfizer/BioNTech Covid-19 injection. The commission cited a larger number of incidents of heart inflammation in younger people who got Moderna rather than the Pfizer vaccine.

This is a setback in the country’s attempts to broaden the implementation of the system. An official press release released on Wednesday said that the recommendations of STIKO applied to both the first immunization and any prospective booster immunizations. It was advised that further immunizations containing Comirnaty [Pfizer/BioNTech] be delivered, even if a different vaccine had been used earlier in the process.