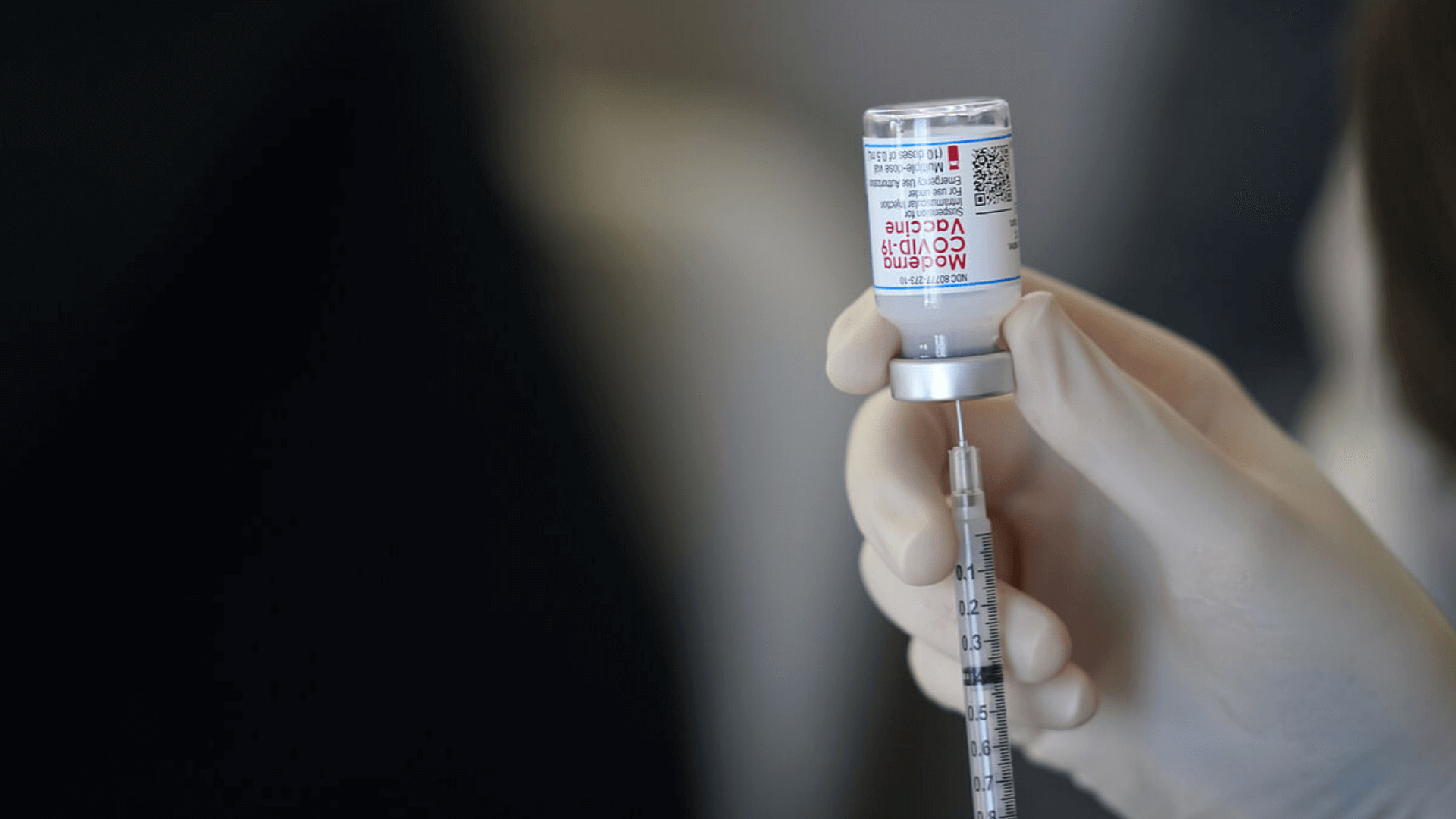 Governors of Kansas, Iowa, Florida, and Tennessee recently signed laws as per which, those unemployed workers who were fired for refusing to comply with the Covid-19 vaccine mandates have been allowed to collect unemployment benefits. Meanwhile, the Biden administration’s vaccine mandate for large employers is being challenged in court.

Unvaccinated Workers Who Were Fired Getting Unemployment Benefits

Out of these 4 states, 3 are helmed by Republican governors, while the Kansas governor is a democrat. The Republican governors in the states like New York, Arkansas, and Wisconsin have also introduced similar bills to aid the workers who were fired with regard to the vaccine mandates. This decision is like a counter to the state rules which generally disallows workers any aid if they fail to comply with workplace policies. These policies mandate drug tests or even vaccination requirements.

Andrew Stettner, a senior fellow at Century Foundation said that he was happy with the move and would not be surprised other states follow suit and take decisions in favor of unemployed workers who were fired due to vaccine mandates, whenever they get back in session.

A lot of workers were fired when the mandates were introduced as they failed to comply with the rule. This left not only the employees struggling, but the companies were also suffering due to a reduction in the number of employees which hampered their operations and thus their productivity. As per a survey by Willis Tower Watson, a consulting firm, currently, around 57% of large businesses require employed to be vaccinated.

The Biden administration vaccine rule requires that businesses with at least 100 employees need to ensure that the staff is vaccinated or submit a negative Covid test on a weekly basis. Many people were unhappy with this, and unemployment rates were rising rapidly.

Meanwhile, vaccination rates have been rising at a slower pace in America. It took 2 months to get to the 50% mark (fully vaccinated Americans) from 40%, but it has been 4 months since we have been stuck at the 50% mark. This showcases a rising reluctance among the citizens regarding vaccination.

The focus on vaccine mandates has been the biggest movie of the Biden administration in the fight against the Coronavirus, but the move has been criticized by a lot of people as well as such a mandate is in direct conflict with the freedom of choice of the citizens. President Biden asked businesses to voluntarily proceed with the requirements as he and his team feel that this is the best way to deal with the virus.

This decision came in wake of a massive loss of life due to the virus, along with the rising number of hospitalization and lack of beds in hospitals as well as other serious health effects. In order to ensure that the businesses continue to function efficiently without creating more issues for the health officials, the Biden administration decided to ensure that big companies issue mandates for their employees.

This would not only help ensure the safety of their employees but also ensure that the rate of vaccination goes up as the incentive, in this case, would be that the employee gets to keep their job.

Iowa Governor, Kim Reynolds said that he believes the vaccine is the best defense against Covid-19, but at the same issuing, a mandate is not fair to the citizens. He feels that no Iowan should be forced to lose their livelihood or job over the Covid-19 vaccine and thus he signed the legislation amending unemployment rules. Apart from loosening rules to collect benefits, the new state laws also make it easier for employees to qualify for certain exemptions from workplace mandates.