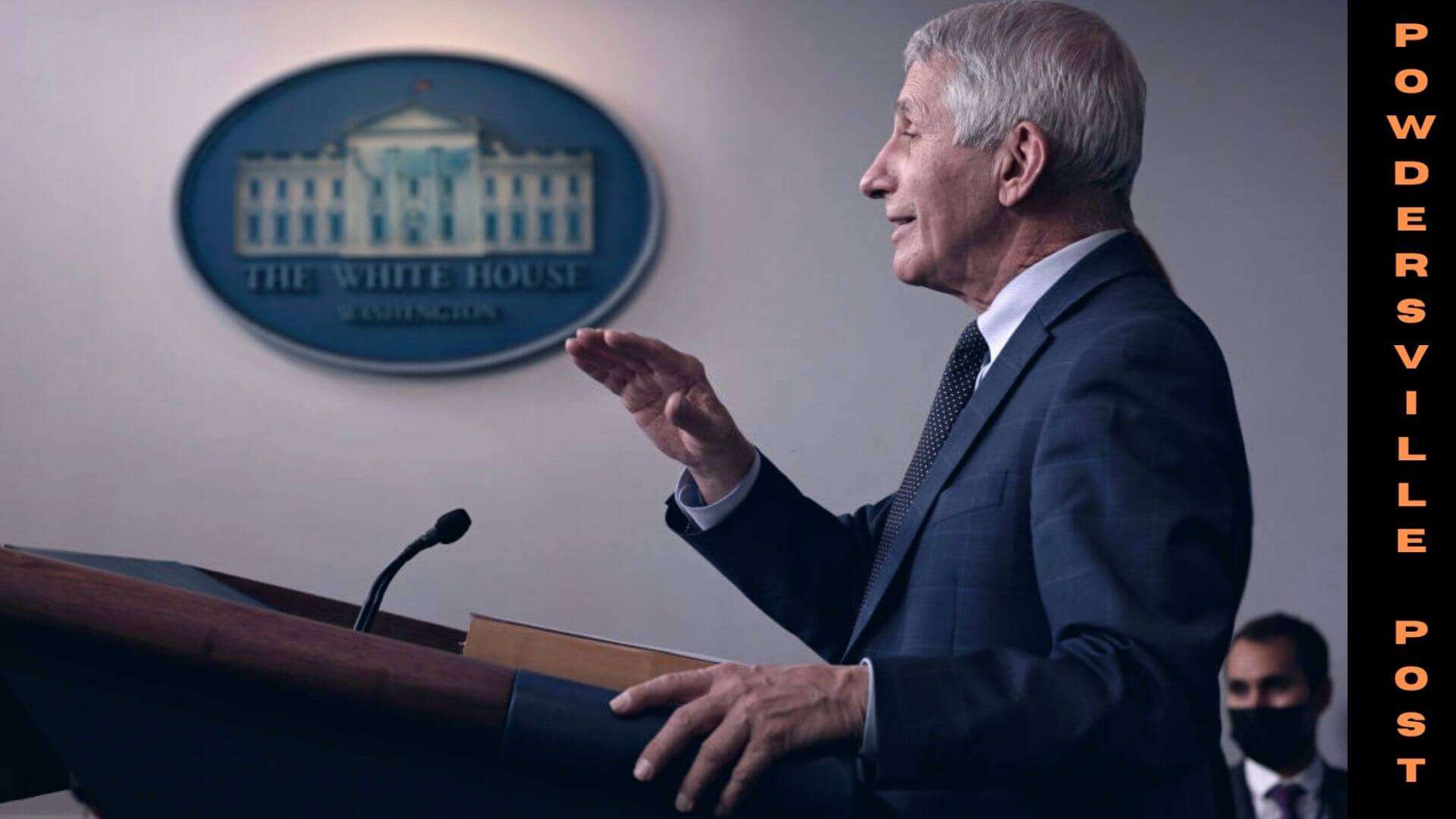 Dr. Anthony Fauci, The Chief Medical Adviser of the US Central Administration has been keeping an eye on the rising cases of the omicron variant in the United States.

He has been a keen observer of all the developments taking place in the United States to curb rising cases. Also, he has been continuously advising the federal government and medical authorities to work in favor of the citizens.

Till now according to the initial studies conducted by the medical authorities and scientists, shows some mixed results. The analysis states that the omicron variant is very highly transmissible which already the US has already started to witness in just a span of fewer than 2 weeks.

On the other hand, this new version of covid 19 is less severe when compared to the delta variant. The omicron will cause less serious illness as compared to the latter one.

Dr. Anthony Fauci states all the results showcase the omicron variant is less severe and but there is still a catch as the high number of cases will surely give stress to the hospitals and our medical system especially because of the unvaccinated population of the United States.

Furthermore, The World Health Organization has announced that they are still not clear to what extent the omicron variant can affect older people with some medical conditions. Also, the severity of the omicron is also unknown in the unvaccinated population, although major infected cases have been found in the unvaccinated population in the United States.

As of now, the omicron variant has managed to cover 75 percent of the total covid 19 cases in the United States and the daily cases in the US have surpassed more than 265,000 with over 75000 hospital admissions and 1500 deaths in a single day.

There is almost a 200 percent rise in the covid 19 cases in the US in the last 14 days. Dr. Anthony Fauci has stated that the unvaccinated are more vulnerable and those who are eligible to receive the vaccination, as well as the adult population, must receive their booster shots.

He also stated that we must not wait for the opportunity to get vaccinated as the virus won’t wait for anyone.

The delta variant is still the most lethal version of Covid 19 because of the severity level and many medical experts in the country are assuming that the antibodies created after the omicron variant will help in fighting the delta virus. The antibodies will offer some layer of protection and offer wide security to the citizens.

It must be noted that the omicron subtype is attacking children and there is a huge rise in the kid’s covid cases in the last few weeks. Although the major hospital admissions are from the unvaccinated kid’s population and also the severity of the new variant is still unknown for the kids also.