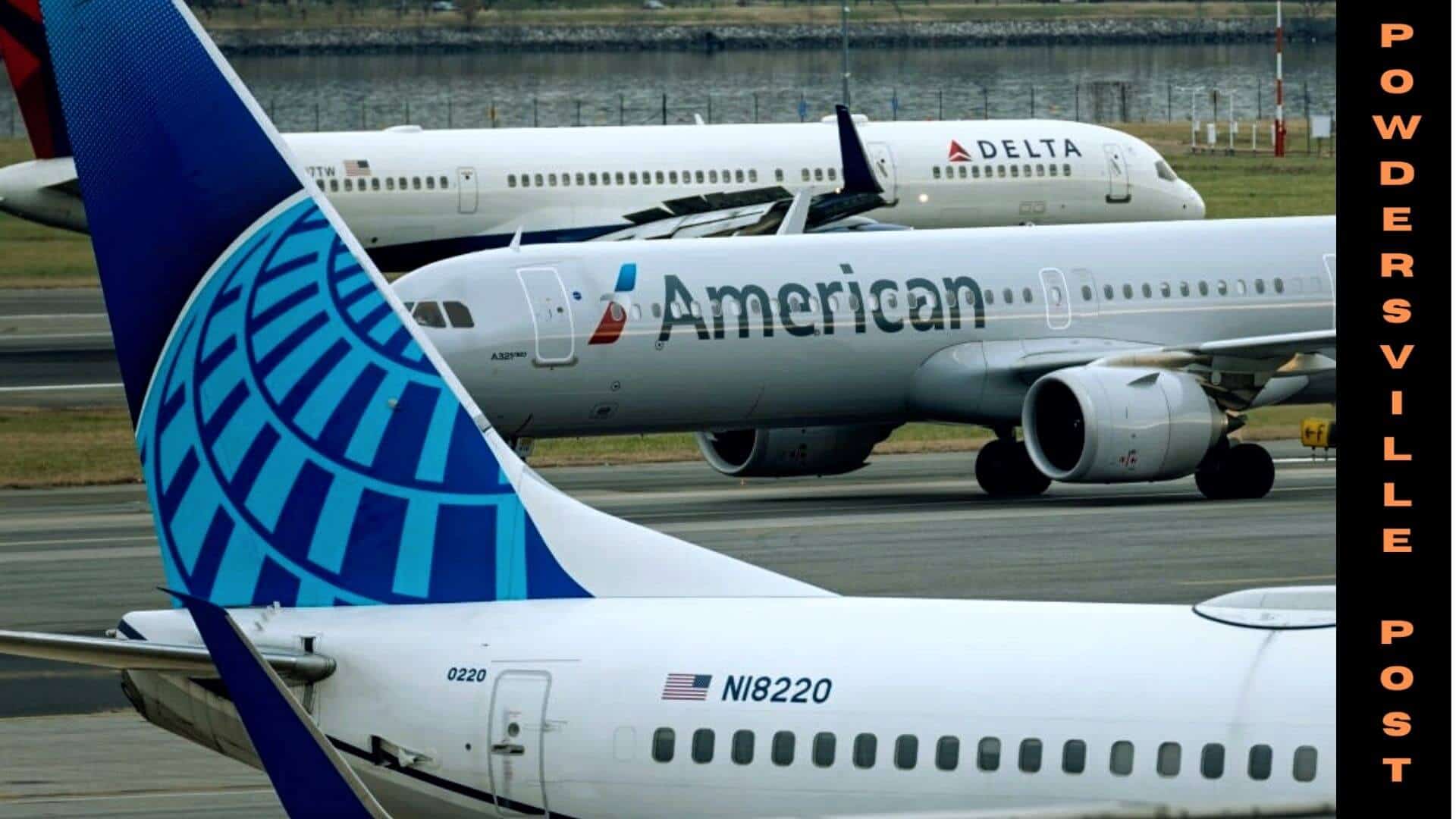 With the onset of the Omicron wave in the U.S which can be seen through the rapid surge in the number of cases on a daily basis, health experts around the country and the White House are leaving no stone unturned to contain the impact of the virus.

Keeping the deadly impact of the Delta variant, which caused a massive number of casualties, the health experts don’t want the citizens exposed to the Omicron variant and are thus urging everyone to get vaccinated and take a booster shot as well.

The Centre for Disease Control and Prevention (CDC) has a mandatory 10 day quarantine period for individuals with breakthrough cases of Covid-19 to contain the spread of the virus, but recently a major trade group named Airlines for America has asked the CDC to halve the recommended quarantine period as they fear that a 10-day quarantine might lead to labor shortages which could further lead to flight disruptions.

The Airlines for America consists of major names from the U.S airline industry such as American Airlines, Delta Airlines, Southwest Airlines, FedEx, and many others.

The Omicron variant had been claimed to be a ‘variant of concern’ by the WHO a few weeks before when the variant emerged in South Africa and several countries started preparing for it as soon as WHO issued the statement as the variant is highly contagious.

The variant hit the U.S shores around 3 weeks back and since then it has lived up to its reputation of being highly contagious. The variant formed just 1% of the Covid related cases in the first week, 11% in the second week, and by the end of the third week, the variant already formed around 75% of the covid cases.

The strict guidelines issued by the Biden administration and the CDC such as vaccine mandates for companies and mandatory quarantine periods are starting to become somewhat of a political issue as the Republicans have been repeatedly raising issues over the vaccine mandates.

There are some people in the airline industry who are not in contempt with the quarantine period, while several agree with it as well and feel that it is a necessary measure.

The Airlines for America CEO Nicholas Calio wrote a letter to the CDC Director Rochelle Walensky in which he mentioned that the quarantine period may cause personnel shortages and create significant disruptions to the workforce and operations.

Delta Airlines also wrote a similar letter to the CDC Director. These letters were meant to ask for relaxation in terms of the Covid guidelines to ensure that the airline’s companies don’t get understaffed which might lead to flight cancellations and disruptions in the flow of operations.

Sara Nelson, President of the Association of Flight Attendants, also wrote to the CDC Director, but she was in favor of the strict guidelines and didn’t want the CDC to encourage any relaxation.

She felt that staffing flights with crew members who may still be symptomatic, infectious are highly dangerous and that shortening the mandatory quarantine period will increase the threat of the virus spreading and make matters worse.

She also said that while a majority of the flight attendants are vaccinated, some might not have received the booster dose.

The CDC has not issued a comment on the matter yet. During the peak period of the Delta wave, the airline industry was disrupted not just by the shortage of staff, but several flight restrictions issued by states, as well as the reduced number of flyers due to the fear of the virus.

Just as the industry was getting stable, the Omicron variant threatens the industry again and while the government and health experts want to be extra cautious regarding this variant, the industry demands a more practical approach that would suit them