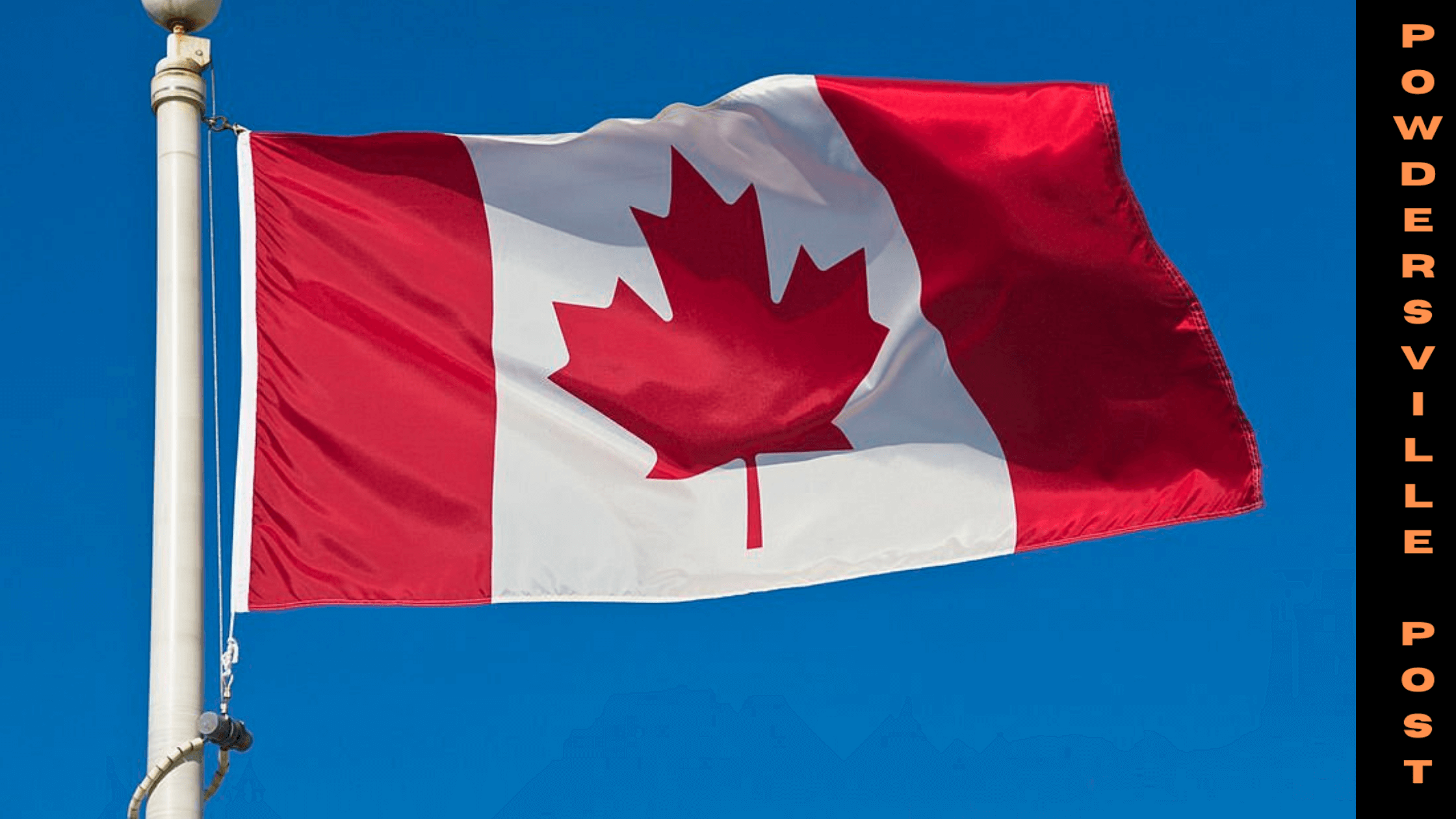 Since the past week, there has been massive unrest at Ambassador Bridge, which connects US and Canada. The incident relates to the judgment passed by the US administration on vaccines being mandatory for truckers. There were strikes and protests by truckers and people involved in trucking companies over mounting losses.

Two days back, the police personnel deployment and warnings of deployment of emergency forces led the truckers to break their strike, and they cleared the area. However, the protestors on foot remained. A few hundred joined the protests on foot. This comes at a time when several administrations in and around the globe have launched vaccine mandates.

The same applies to truckers who cross the borders and stand a risk to spread infection if not adequately vaccinated. Thus, after initial warnings on Saturday, Prime Minister Justin Trudeau had to step in to disband the protestors. In the meanwhile, protests were being reported from several parts of the country. Ottawa is one of the prime examples.

However, the governments had made it mandatory for public-facing roles to get vaccinated as quickly as possible. However, supporters of various regimes are not ready to do so. Thereby, it has created massive unrest in several quarters. Apart from that, the trade is also suffering due to such protests at a strategic location like Ambassador Bridge.

According to the Emergency Act, the federal government can use its powers to create peace in tumultuous situations. Trudeau is not using the military at the moment. The protests were initially thought to be peaceful protests, so the government also took adequate time to observe the situation.

Now, the protestors have turned rowdy, and that seems to be a huge concern with the government. The government has planned to tow away the trucks if found on the spot or anywhere in Canada. The PM has also said that now the government will start using its powers if all the ruckus does not stop. He plans to enforce mandates to freeze the accounts and suspend insurance on all vehicles involved in protests in Ambassador Bridge and beyond.

It is being unearthed that various crowd-funding sites are funding the protests. The Finance Minister of Canada has also sided with the PM and has promised to take stringent action if the protests continue. The government has also warned the owners of the crowd-funding sites of legal action. Earlier, the police personnel has already arrested some people in Alberta, Montana, and some of the other states, where blockades have been happening.

The police have also retrieved large quantities of ammunition, guns, and other crude bombs from some of the protestors. Strict legal action will be taken against the people congregating at the said sites. The protests in Ottawa have already completed two weeks and are now in their third.

This is a serious concern for the government, as the protests and blockades have created problems for the businesses which plan to continue according to rules laid by the government. The ones complying with law and order have had to take a different route to commute from the US to Canada and back. It costs more, as the route is almost 2 hours longer than the current one. Moreover, the fuel expense that the owners are incurring is also quite high.

The Freedom Convoy started off, with low energies. But it seems to be on a high note now. And, there is no choice left by the government, other than to take action.