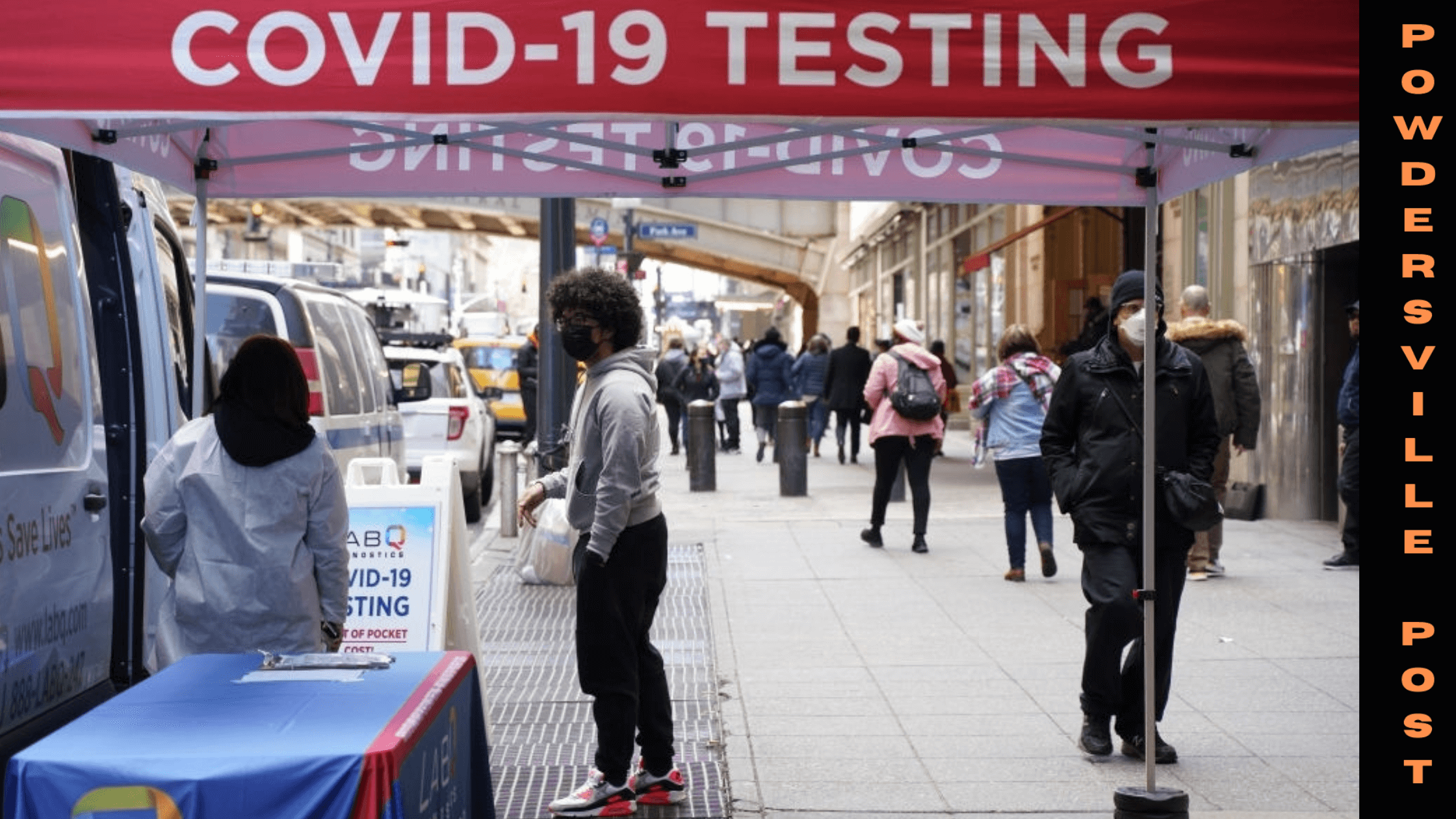 Data suggests that the US may need some more time before relaxation is allowed. The US is one of the nations which has crossed the death figures, as compared to other nations. The recent reports suggest that the US has surpassed many other nations in both infections and deaths. It has disrupted not only the normal flow of work in the US but also families.

The hospitals are the worst affected in the pandemic, which arrived in late 2019 or early 2020, in some of the states in the US. It followed suit in other countries across the globe. If the past records of such mass deaths are to be checked and scrutinized, there have been more deaths due to the Coronavirus than the Vietnam War.

The pandemic has managed to create shocks of several kinds amidst the economy and health sector. A huge number of lives from the healthcare fraternity have been lost as well due to the pandemic. If one checks the death in terms of numbers, the US seems to have the highest toll of 900,000 deaths. The vast racialism and inequality may be blamed for the same.

There are political reasons as well, for a large number of infections and deaths in the US. There are clearly two political groups: the Republicans and the Democrats. The former are supportive of the Trump rule and have managed to steer clear of vaccinations. The main aim of such a stance is to point towards the incapability of the present elected administration to control the pandemic. Going by reports, the Democrats have achieved maximum vaccination status today.

Apart from these political reasons, there are racial reasons and inequality meted towards the minority groups as well. Most hospitals seem to be in favor of attending to whites than the other minorities. This is the scenario, irrespective of Medicare facilities.

The nation has never been able to stand against the pandemic in a unified manner, owing to the above-mentioned inequalities amongst the people and political groups. So, it is not surprising that such reports will come to the fore. In fact, the US is amongst the wealthiest nations to have been affected in the worst manner. Vaccinations have always lagged behind in the nation.

There have been similar death tolls in other nations due to various epidemics and pandemics in the past. However, under the present circumstances, they have been able to control the virus infections due to solidarity amongst themselves. In the US, the Omicron has led to a huge surge in infections as well as deaths. It is much more than what the Delta wave caused.

The January of 2022 is amongst the worst months in the history of the nation with respect to the pandemic. Many American leaders are pressurizing the Biden administration to give leeway and drop mandates related to masking. Many governors of the respective states have also gone ahead and announced to the general public that masking mandates may be dropped in March.

However, experts believe that it is too a decision to be happy about. There are still quite a few hospitalizations in the US related to the virus. The staff shortage is another cause of concern.

According to the recent mandates passed by the administration, all healthcare staff is supposed to get double-vaccinated and also take boosters. However, many of whom did not comply were discharged from duty which led to a massive shortage of staff in hospitals and other healthcare facilities. Another simmering issue that will lead the death toll and infection toll to rise, is the availability of better resources for the well-off. So, it is certain that the US leads as of now in being affected as a nation.