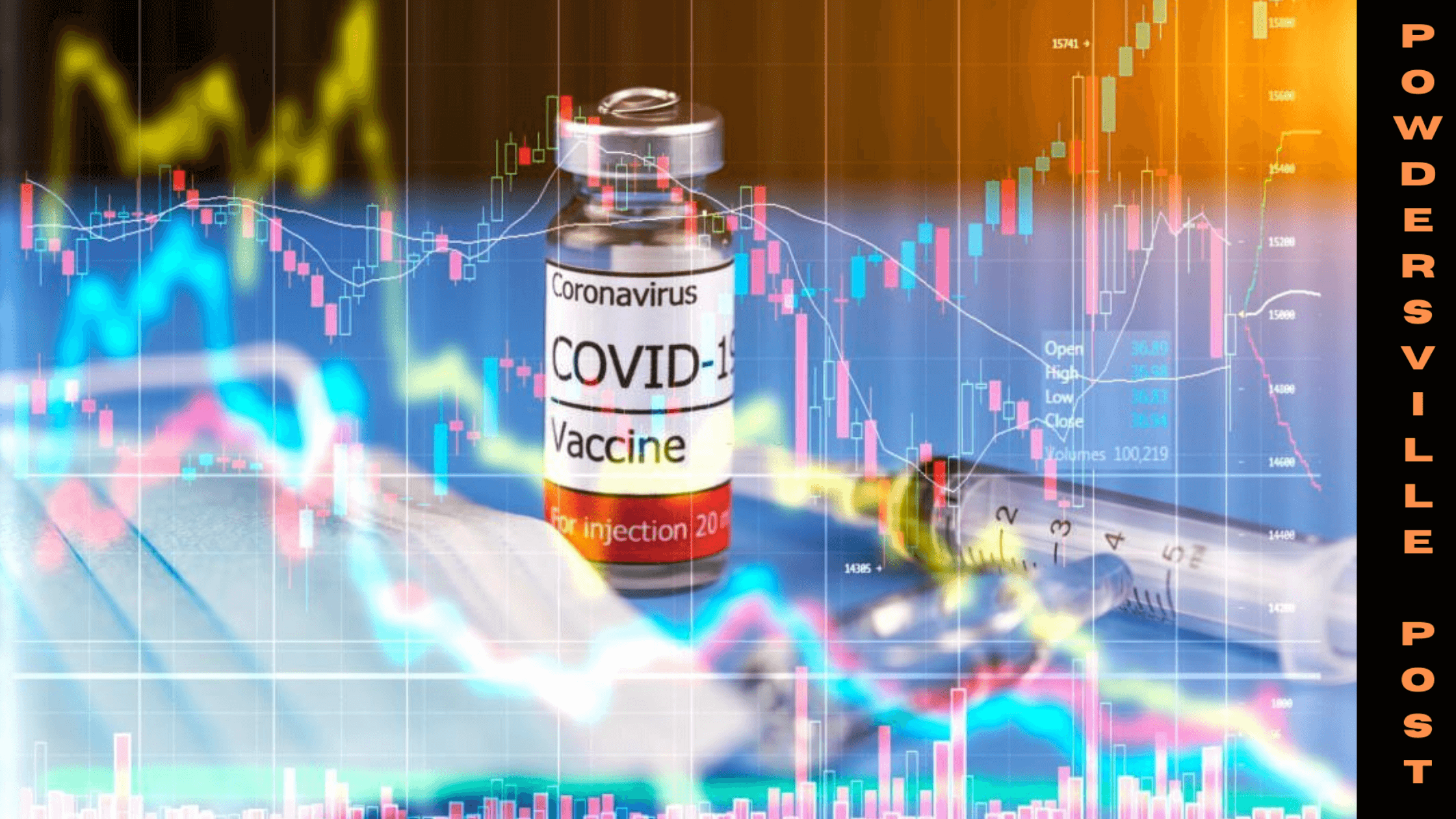 The Omicron wreaked a lot of trouble on the US shores lately. However, the wave seems to be slowly receding. However, the officials at the helm of affairs are not able to come to a conclusion regarding moving forward with a ‘normal life’ for the people.

The US Is Unable To Share Exact Covid-19 Infection Data!

Over the past 25 months, there has been massive unrest in the country, owing to the pandemic. Several quarters of the officials and the population are divided over facts and figures. Mitigation measures are also under question. It is clear that there is political tension as well. This is one of the reasons why a large 40% part of the population is still not vaccinated.

However, the officials can still maintain some transparency with the people to determine a plan moving forward. Most people are tired of being masked all the time. Additionally, some of the segments of the society feel that the government has been changing stance quite often regarding the restrictive measures. Initially, the government had said that vaccination was the way forward to guard people against the Coronavirus. However, it has been seen that vaccination is not fully-proof.

Many people are avoiding getting vaccinated, as breakthrough infections have occurred in the population. Those who were infected by Delta, in spite of having antibodies in their blood have contracted Omicron. The citizens feel that the government might have misguided all to get vaccinations. However, infections still happen.

In the latest occurrence, the public health system has been termed as incapable. Proper data is also unavailable, and for such reasons, proper pivots cannot be drawn to substantiate the exact figures of infection and relief.

According to critics America has failed to respond to the pandemic, in a way that it should have. The data structure does not support the wealthiest of nations and it seems to be a black spot on the reputation. The former Director of CDC has also corroborated this failure of the US administration.

The said issues were reported in 2021 in the first few months and if current reports are to be checked, the same problems persist. It is because of this inherent incapability of the Federal government, of that of accurate state-wise data collection, that the CDC or health experts also seems to be lost on measures.

However, the spokesperson from CDC has declined to comment on the said issues. In the last week, several new measures have surfaced from the research of CDC. They include the surveillance of wastewater which seems to denote community infection, even before the first case is reported.

Walensky from CDC has said that to move forward, accurate data and monitoring are both important. Johns Hopkins University has been maintaining the data for a long time. It was involved in the collection of pandemic-related data. Ironically, the government at the center, public health bodies, and the state governments relied on this data alone to come to mitigation efforts.

There are several inconsistencies amongst the states themselves. It is important to mention that states are divided as Trump supporters and Biden supporters. Some of the states maintain the records on a person-to-person basis, while others report on the basis of total positive tests. It does not take into account how many times a single person got infected.

Moreover, some of the states report the results of only RT-PCR tests, while others also include Rapid Antigen test results. These are the discrepancies that are creating problems in data generation and mitigation. So, it can be concluded that incorrectness is the main crux of the problem.