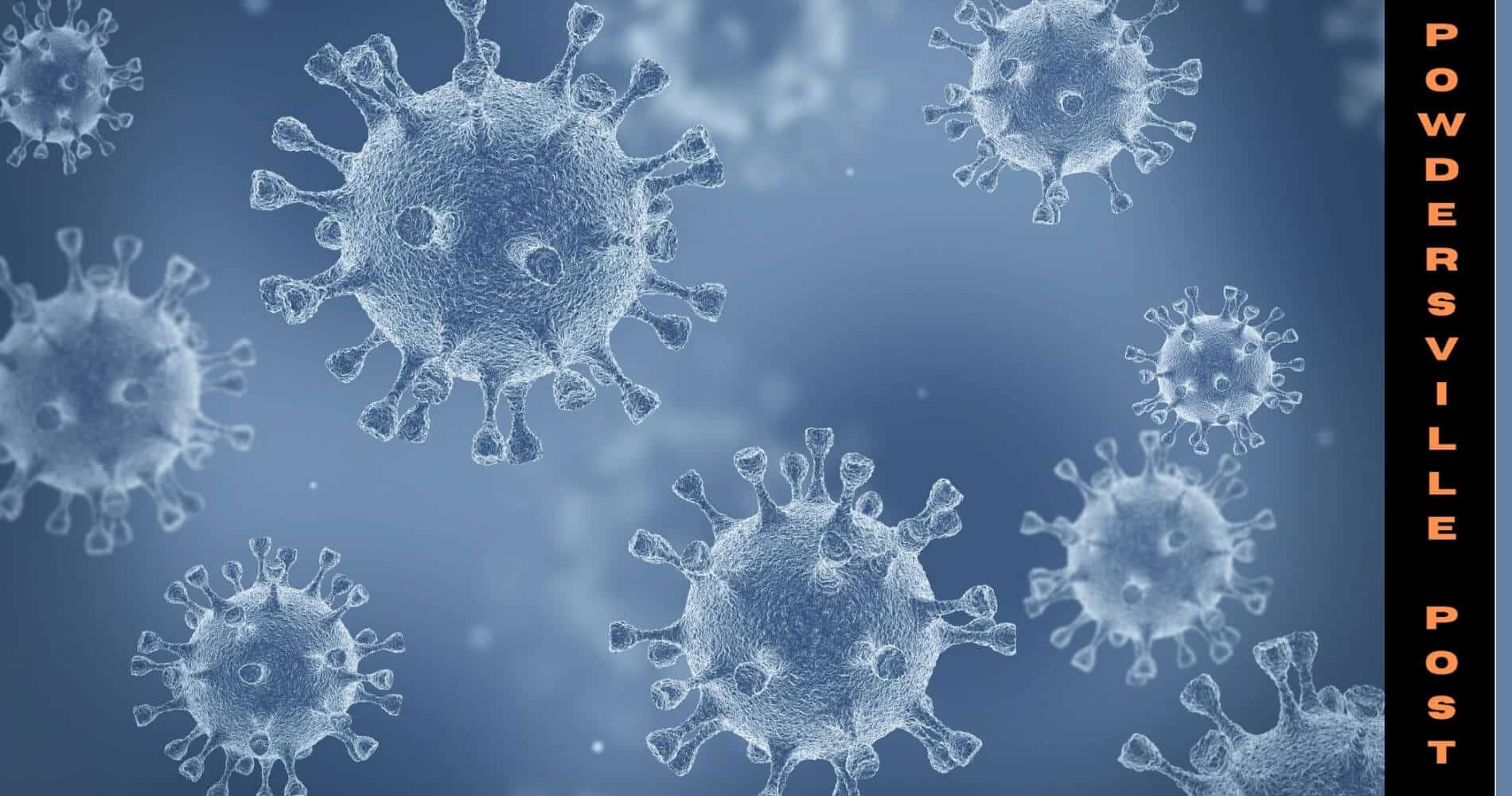 A new government report shows that deaths in the US have seen the largest increase in the country’s mortality rate due to Covid from the previous year. There was also the biggest single-year drop in life expectancy in over 7 decades.

According to the data released by the CDC, there was an increase of 16.8% in the death rate when adjusted for age.

In the US, the life expectancy at birth has dipped by 1.8 years. In more than 75 years, this was the most significant decrease in a single year.

According to the report, the life expectancy during this period in the world was 2 and was dropped by almost 3 years.

Robert Anderson said that a tenth or two-tenths of a year is a typical change in life expectancy. Based on provisional data that had been published earlier this year, the estimate was 1.5 years and clearly, the drop of 2 years exceeds the estimate.

The 3rd leading cause of death behind cancer and heart disease was ranked as Covid, which caused over 10% of deaths in 2020. For 6 of the 10 leading causes, when the figures from 2020 were compared to those from 2019, there was a huge increase in death rates.

The largest increase was seen in unintentional or accidental deaths, which includes drug overdoses that are fatal. The figure stood at 16.8%. For the first time, a total of 200,000 deaths were exceeded.

14.8% was the surge in the death rate from diabetes. For the first time, the condition accounted for more than 100,000 deaths.

This rate had been on a downward spiral and now seems to be slowing and may have even reversed.

The significant increase in the death rate of diabetes has been called ‘unusual’ by Anderson. He chose to do this even though, in recent years, there has been evidence of mortality linked to the disease.

He said that in 2020, it was very likely that patients who have diabetes have delayed or avoided seeking care. He said that this might have happened due to concerns about catching Covid.

Anderson said that the pandemic is definitely the reason for the huge jump in diabetes mortality.

2 of the biggest contributing factors to the decrease in life expectancy were Covid and drug overdoses.

The CDC released provisional data in November that showed that an all-time high was reached by the number of drug overdoses.

There seemed to be a disproportionate impact on people of color, according to the figures that were released recently. In 2020, Hispanic people had the most significant increase in mortality rate. This was followed by black people.

Dr. Eric Schneider said that the way that the economic effects and the direct health effects of the virus come together had been revealed by the pandemic.

Anderson said that a bright spot is represented by the data.

He said that the decline in infant mortality has persisted even during these crazy times.