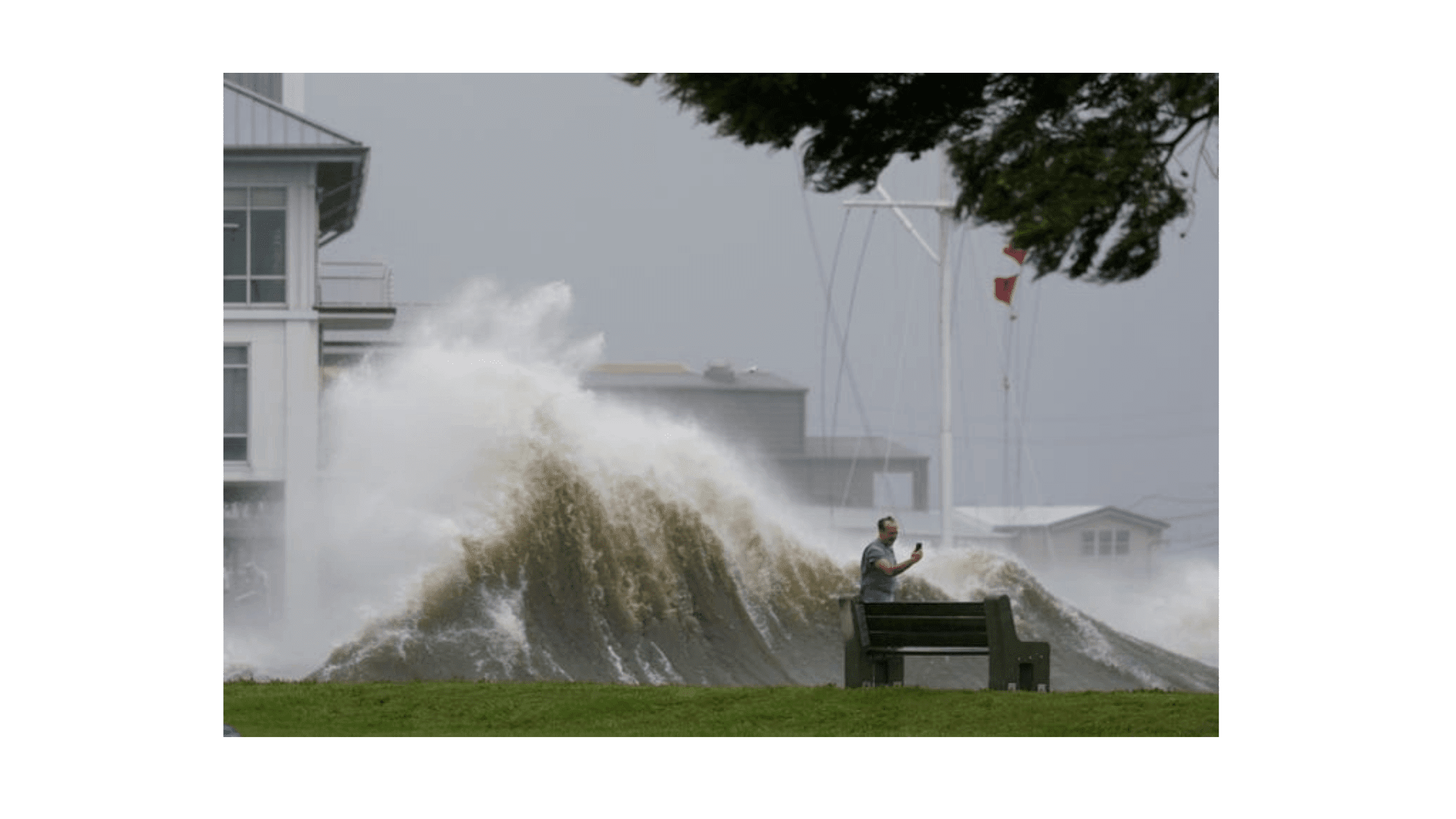 MD- US Federal government has announced that they had prepared emergency forces and extra generators in Louisiana to respond to Hurricane Ida.

On Sunday, Hurricane Ida, one of the most powerful hurricanes in recent history made landfall in Louisiana, USA. But the federal government had already kept thousands of emergency responders ready in Louisiana. US Army Corps of Engineers were also kept ready for quick power restoration and generator services.

The US Coast Guard had also kept a few deep waters search and rescue vessels ready as well. President Joe Biden has made it clear that federal forces will be available in Louisiana as long as it takes for the state to recover.

On Sunday, speaking at a meeting of the Federal Emergency Management Agency, President Biden wanted the federal services to be prepared for handling the hurricane as well as its severe aftermath.

The White House had started to prepare for the hurricane days before it made landfall in Louisiana. Special covid-19 related precautions also had to be taken. On Sunday, just a few hours before Hurricane Ida’s landfall, Louisiana Governor John Bel Edwards had stated that they had more than 600 search and rescue officers already gathered in the state. They had 15 emergency responder teams from different states and many more teams were also pouring into Louisiana.

On Saturday too, President Biden had a video conference with the Director of Federal Emergency Management Agency (FEMA), Deanne Criswell to discuss Hurricane Ida. President Biden mentioned that the preemptive positioning of emergency forces in Louisiana was one of the most important parts of the storm preparation response.

FEMA had evacuated all the nursing homes that were directly in the path of Hurricane Ida. Nearly 100 ground ambulances and 20 air ambulances had to be utilized for this process. The American Red Cross had also opened huge storm shelters all across the state. But FEMA was ensuring rapid testing, masking, and social distance regulations inside this shelter to control the spread of Covid-19 in the aftermath of the hurricane.

Ten teams for Incident Management and Assistance were deployed by FEMA to manage Hurricane Ida. Six teams were sent to Louisiana, two were sent to Alabama and two more were deployed in Mississippi. Three more Incident Management and Assistance teams were also kept on standby to deploy as and when necessary. FEMA had also distributed 2400 trained employees all across Louisiana, Alabama, Mississippi, Florida, Georgia, and Texas for any additional support.

On Sunday, FEMA provided nearly 2.5 million meals and almost 3 million liters of water to different people as part of their storm shelter and rescue operations. Around nine teams for Urban Search and Rescue were kept in Louisiana and three teams for the same were sent off to Alabama prior to Sunday.

On Friday itself, President Biden had made a disaster emergency declaration in Louisiana and authorized federal services to provide storm preparation aid in all the 64 parishes in Louisiana. Biden had also held discussions with the Governors of Louisiana, Mississippi, and Alabama to assure them that federal help would be available to them constantly for any kind of storm management-related services.

Biden had previously spoken with the Director of the US National Hurricane Center, Kenneth Graham, to understand the severity and destructiveness of Hurricane Ida. Governor of Louisiana, Bel Edwards had also spoken to the residents of his state about the massive power of Hurricane Ida. He had warned Louisiana residents that the hurricane along with the covid pandemic would be one of the biggest challenges faced by Louisiana to date.

Now as the storm subsides and the aftermath starts becoming visible, Louisiana is starting off a long and arduous journey to recover from the destruction of Hurricane Ida.