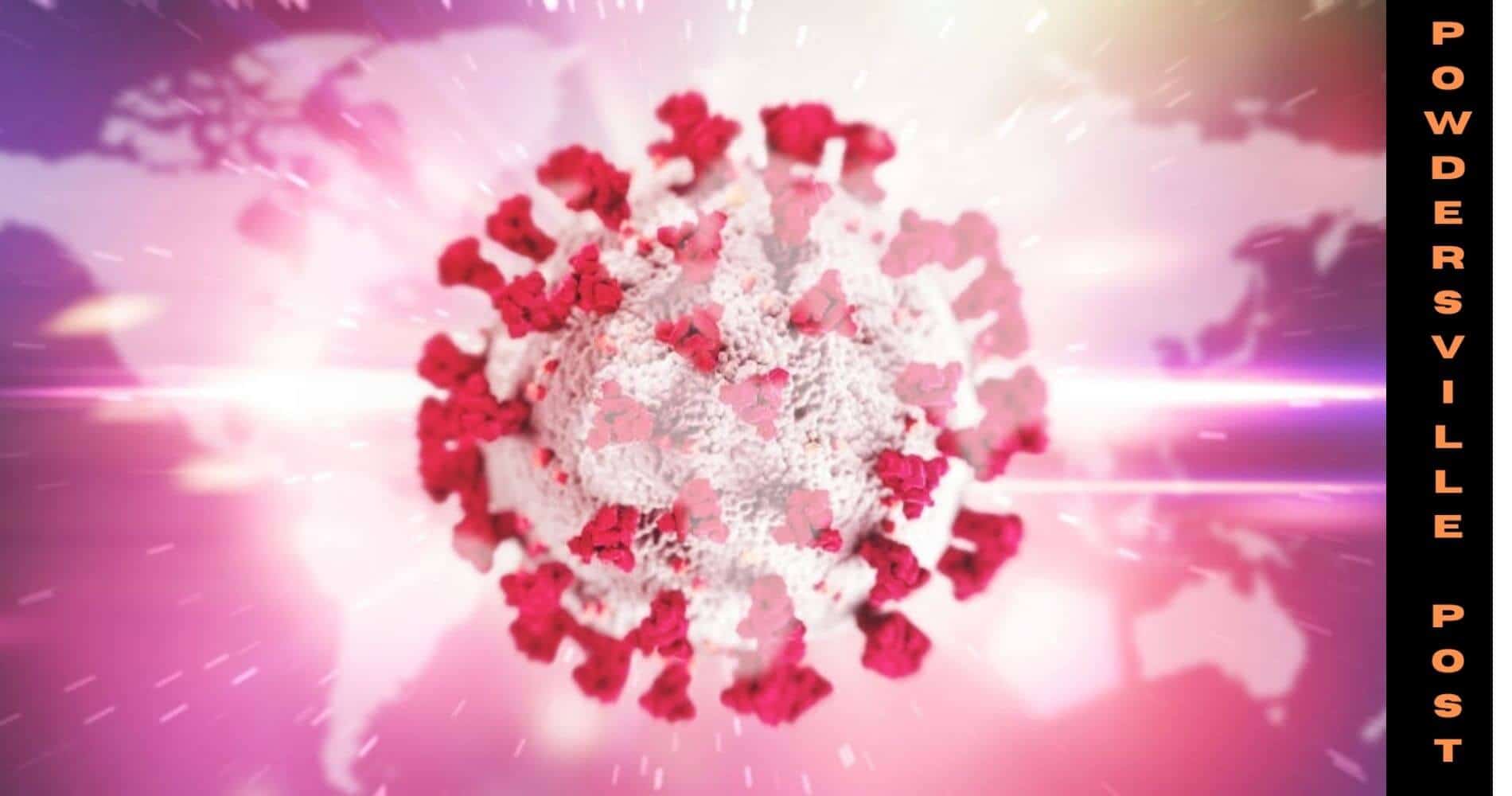 The first wave of the pandemic nearly brought the global economy to a standstill. The United States suffered through a tragic death toll and a battered economy over the course of this pandemic, and just when we thought that it was all over, the country is being faced with another wave that is expected to be just as deadly as its predecessors.

US Government Set To Deploy Troops To Manage Omicron Wave

In order to manage the situation in a swifter manner than was done for the first wave, the government has decided to step up its game by deploying medical troop members in hospitals and helping keep the situation under control.

With hospitals overflowing with infected patients, the government has decided to take the help of at least 1000 medical personnel from the troops, and use their services in maintaining a check on the surge in contamination within hospitals.

In fact, Joe Biden is all set to roll out the new plan devised by his administration, in an attempt to not let the Omicron variant of Covid-19, cause too much of a kerfuffle. In his previous speeches, Joe Biden called for the prompt vaccination of the citizens, warning against joining the likes of people choosing to remain unimmunized.

In order to keep outdoor movement and infection to the minimum, the government also intends to purchase at least 500 million at-home covid test kits, which the residents of the country can purchase online and have delivered right to their doorstep.

The first wave as well as the Delta wave hit the country in a pretty devastating manner, and the Omicron is already tightening its clutches around the country, as is evident from the surge in patients within hospitals extending to either side of the country.

Reports released by the CDC show that while the Delta strain took up a major share in the chunk of covid cases throughout the country, the Omicron variant has now taken over, accounting for about 73% of the cases within the US. This sudden rise can be chalked out to the ease of travel restrictions and the shopping bouts brought about by the onset of the festive season.

The White House has reportedly cited the Defense Protection Act in order to ramp up the production of at-home test kits throughout the country. The government expects the fresh batch of test kits to be delivered by the first week of January, after which they will be available on the website that is currently being developed as well.

When asked about how the UK government was delivering free test kits to its citizens and why the US government was not following suit, leaders narrowed it down to the cost of acquiring these kits, which left reports and citizens alike quite disappointed.

With the Big Apple causing a major cluster of covid cases, experts are calling for more prompt and resilient action. As a result, medical troop members such as paramedics, nurses, and even doctors are being stationed at local hospitals to keep up with the fresh rise in cases.

In order to have a well-rounded strategy to tackle this high level of chaos, the services of FEMA are being used in order to increase the availability of hospital beds, ambulances, and other such medical necessities.

Masks, ventilators, gloves, hospital gowns, and all such commodities of medical urgency are being shipped to the states that need them the most, in order to increase the level of readiness. Furthermore, the government is also stepping up its vaccination game by developing makeshift clinics, since most of the infected patients happen to be unvaccinated.

Data regarding the Omicron variant suggests that it is a lot more contagious than the Delta variant, but research regarding the intensity of havoc it can wreak on its host body is still going on. That being said, people and the government are hopeful that with ample precautionary measures, increased vaccination and testing, will help the country cross over such dangerous tides.