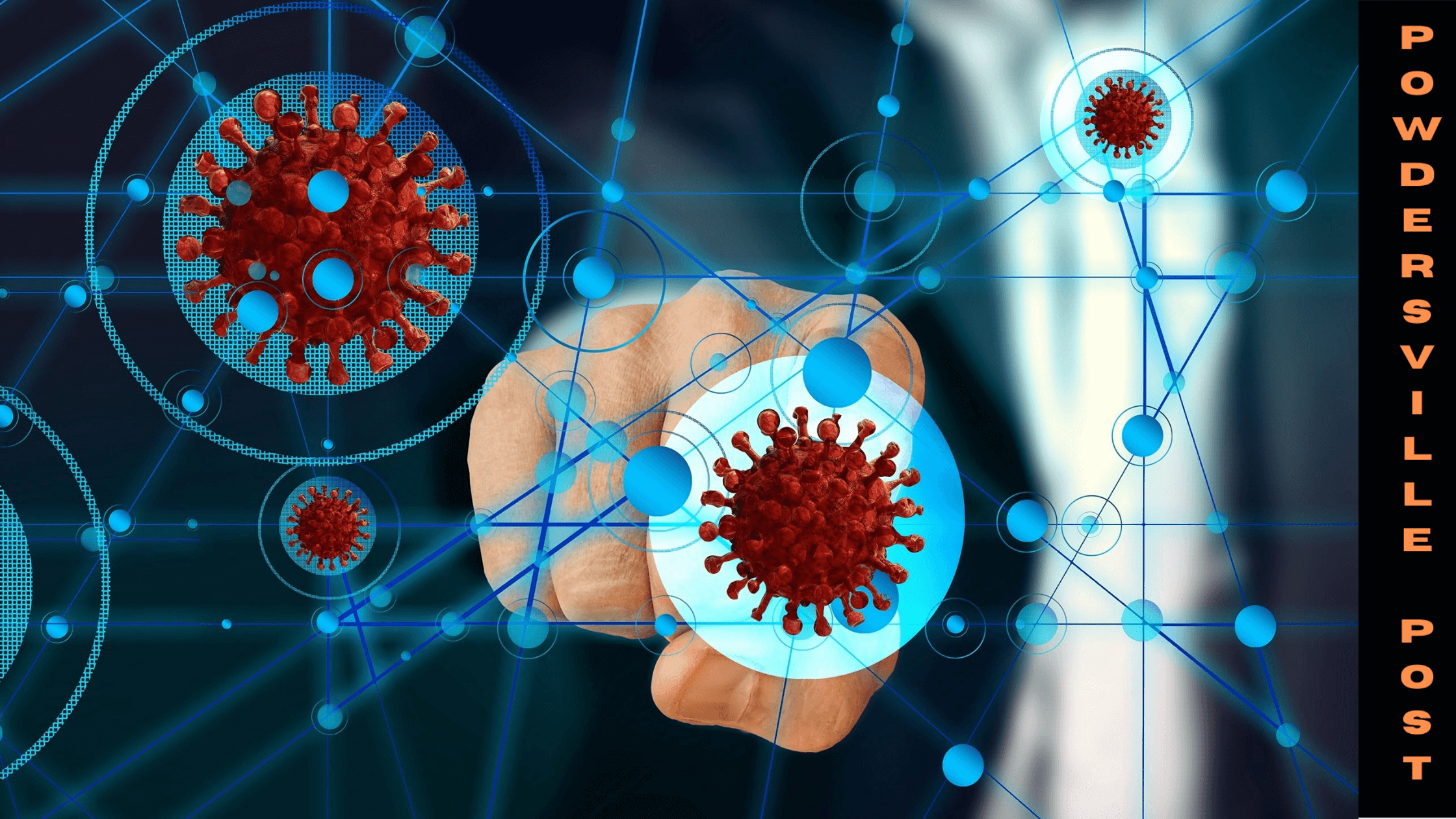 On Thursday, the top health officials of the United States voiced their intentions to begin offering access to the technology developed by government scientists to fight against or treat Covid-19 to low and middle-income countries. The names of the technologies are not disclosed or specified but hinted that the policy could include the Moderna vaccine if the Biden administration won a patent dispute with the company.

The US Is Offering Technology To Other Countries To Combat Covid

The US will provide the technologies to the Medicines Patent Pool, a United Nations-backed public health organization whose aim is to improve the access to medicines in poor and middle-income countries.

World Health Organizations and activists have pressured President Biden to do more to push the pharmaceutical industry of the USA to share its developed technology with the world to help fight against Covid-19. Officials say the new policy will help low-income countries develop cheap vaccines and therapeutics that are manufactured in the United States.

Dr. Anthony S.Fauci, the top health adviser of President Biden for the coronavirus said that the National Institutes of Health had already offered a license to several N.I.H.-owned technologies to the World Health Organization’s Covid-19 Technology Access Pool, known as C-TAP.

CTAP is the health organization described as a “global one-stop-shop” for drug developers to share their intellectual property.

After a meeting with health ministers around the world, Xavier Becerra, the health secretary of President Joe Biden, and Dr. Anthony S. Fauci commented to the reporters that Mr. Biden is preparing to convene his second global summit on Covid-19, expected sometime in the future weeks.

But the big suspense is that not even Dr. Anthony Fauci specified which technologies would be licensed.

There has been a long-standing dispute between the government and Moderna over who should be credited with inventing the central component of the vaccine. The vaccine grew out of a four-year collaboration between the Moderna and the National Institute of Health, the biomedical research agency of the government.

The government research agency has been in talks with Moderna for more than a year to try to resolve the conflict, which has broad implications for the vaccine’s long-term distribution and the profit of billions of dollars in the future.

So Dr. Fauci said that the negotiations were continuing but he could not say whether the powerful Covid vaccine of Moderna, developed in partnership with the National Institute of Health scientists, would be among the shared technologies and vaccines.

Both he and Mr. Becerra strongly suggested that if the government won that dispute and attained the ownership of the crucial patent, it would work to incorporate the Moderna technology in its offerings.

Mr. Becerra said that President Biden has communicated very clearly that he wishes to assert all his authority to make sure that we use everything at our disposal to make medicines obtainable to those who are in need of them. He further added that it should be no surprise that we are going to push the envelope where the law allows us.

I repeat, in principle – and you can take whatever you want from it – in principle, we have offered to license NIH-owned technologies to the C-TAP for the Medicines patent pool, Dr. Fauci said, adding that, so whatever we can do, we will do.