The US states battle a resurgence of the virus with differing attitudes about how to stop the spread, and on Wednesday U.S. surged past 150,000 COVID-19 fatalities. By July 23 the U.S. hitting 4 million confirmed infections and the death toll stood at 150,034 as of 4 p.m. EDT on Wednesday.  And there is not much relief in sight because the three most populous states California, Texas, and Florida were among several that set seven-day records for virus deaths this week. Also, Tennessee and Arkansas set records for both.

In the US the first known death was on February 6 and almost six months later the number of deaths is appalling, and that could reach 200,000 in less than two months from now. This is based on the current average of 1,019 deaths per day last week. According to coronavirus forecast cited by the White House now projects more than 220,000 Americans could die of Covid-19 by Nov. 1. 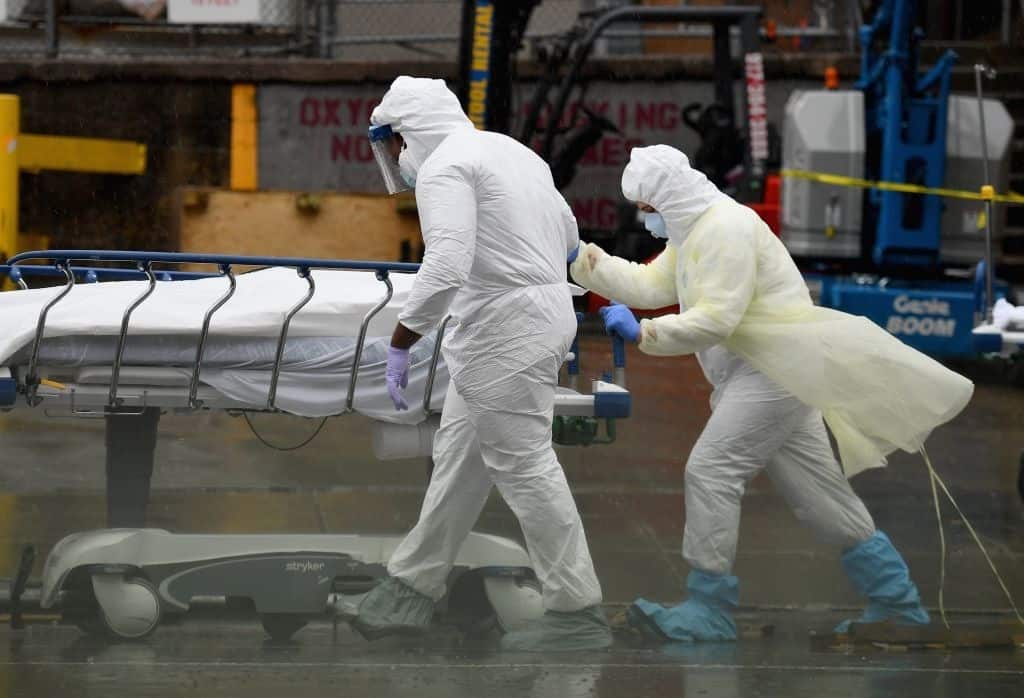 The increase in cases and deaths is large because of states easing restrictions and reopening their economies too soon, expert says.  Dr. Anne Rimoin, epidemiologist and director of UCLA’s COVID-19 Rapid Response Initiative, told: “We were not careful and it became like a domino effect.”

State and local laws are widely thinking about how to curb the spread of COVID-19,  Some are more aggressive social distancing and masks; others have fought mandatory restrictions and balked a shutting down their economies a second time in the face of a surge. But Rimon said in a statement that “Everybody rushed back to normal when what we really needed to be doing was doubling down, We are not doing enough to suppress the spread of the virus.”

Because of the rising deaths, the Americans are preparing for precautions to continue into the fall season. And according to the survey of The Harris Poll, 1,970 U.S. adults from July 18-19, 61% of Americans are anticipating a stay-at-home fall with jobs continuing to be remote and parents choosing virtual courses from home.

But recently President Donald Trump makes his first attempt at encouraging the use of face masks since the pandemic started. And he suspends them in April before he brought back daily coronavirus task force briefings. Also, he claims that the resurgence of cases is fueled by protests over the death of George Floyd, an increase in travel, migrants crossing the U.S.-Mexico border, and summer holidays.

Wurcel said in a statement that “I think actions now will only show benefits in a month or two because the infection that spreads today will cause the illness in 14 days, which will cause the death a month or so later,”  “It’s really hard to convince people that whatever they are doing today, you won’t see the benefits of it for a month.”

To stop this virus scientists across the world are rushing to develop one vaccine. Also, The  Trump administration announced a $1.95 billion deal with Pfizer and BioNTech for 100 million doses of their vaccine candidate, which the companies hope to get approved by the U.S. Food and Drug Administration by October. And the firms said Americans will receive the vaccine for free. Also, the National Institutes of Health and a U.S. biotech company called Moderna began the first large-scale American test for a potential vaccine with 30,000 volunteers.