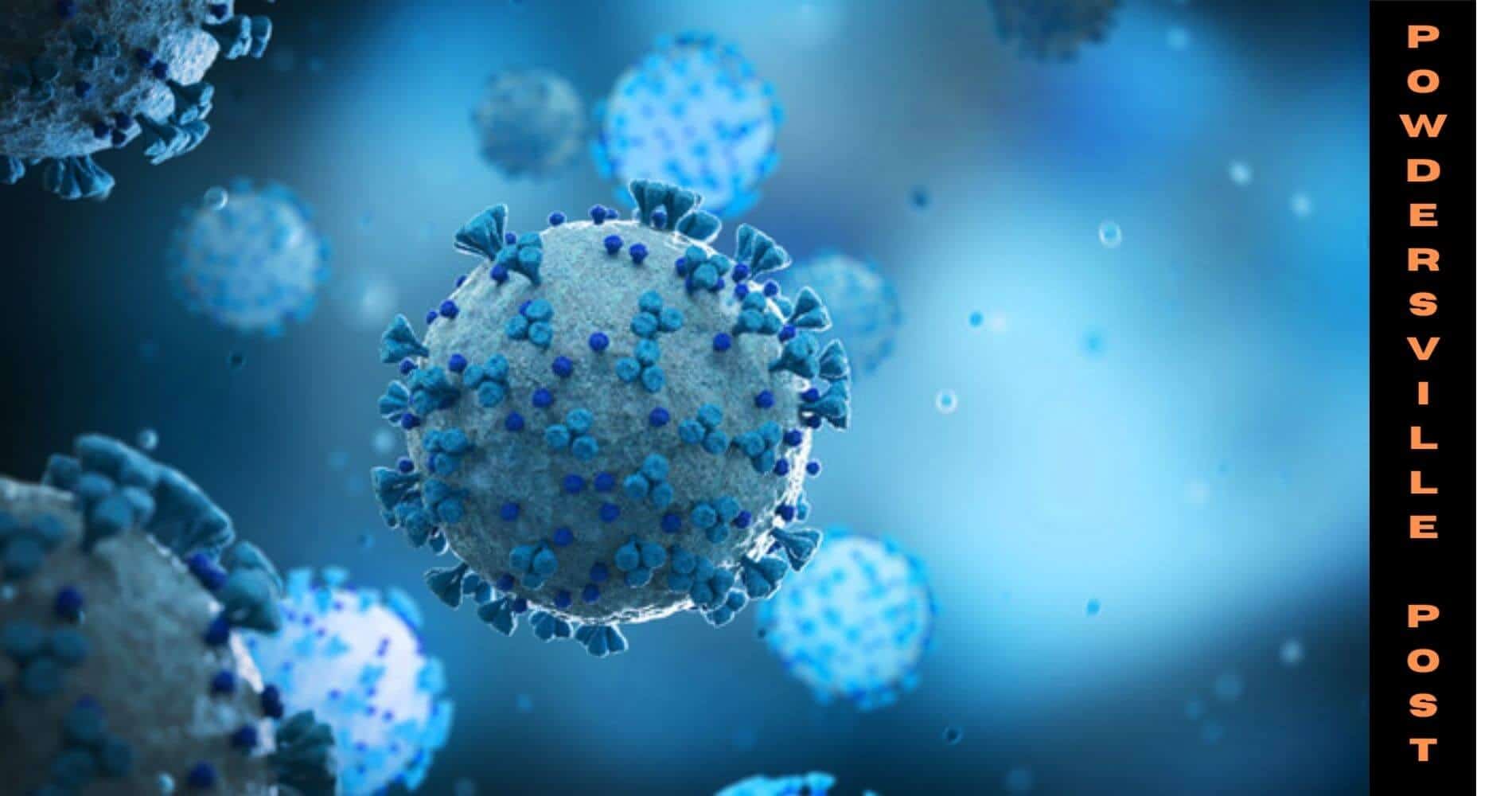 The United States, on December 29, registered the highest daily spike in Covid-19 cases. It recorded more than half a million Covid-19 cases in a single day.

First detected in South Africa, the new coronavirus variant Omicron is now responsible for worsening the pandemic situation globally. Earlier this year, the Delta strain of Covid-19 was more dominant across the globe. The U.S. was on top among the worst-hit countries all the time.

Doctors are saying that they have never seen anything like this, even at the peak of the previous surges of the pandemic. Hospitals are flooded, emergency rooms are packed due to this striking fast-spreading Omicron Spike. During this holiday season, health experts are warning to keep the parties small and help to avoid an even worse situation.

The White House’s chief medical advisor Dr. Fauci said that cases could be at their peak by the end of January.

As health experts are saying Omicron causes less severe illness, that would be the positive side, he added.

According to the US Centers for Disease Control and Prevention (CDC), currently circulating in the U.S., both Omicron and Delta variants accounted for 58.6% and 41.1% of all the cases, respectively.

On Wednesday, the U.S. reported 512,000 cases and 1,762 deaths in one day, as per the data shared by Johns Hopkins University. This exceeded the previously recorded highest number, which was 294,015 at the start of the year 2021.

Till now, the U.S. has recorded more than 54 million Covid-19 cases and over 842,000 deaths since the start of the pandemic.

There is a possibility that, as many people are taking at-home tests, the cases maybe even higher than actually reported.

According to the CDC, to date, 63% of the population have been fully vaccinated, and 74% have received at least one dose in the U.S.Data, shows that vaccinated people are less likely to be hospitalized as compared to unvaccinated people.

As the cases are rising, this weak CDC cut down the quarantine period to five days for asymptomatic people who contract the virus.

New York reported another highest daily record of 74,207 cases on Thursday. The statewide hospitalization has increased by 63% in a week. Daily, at least one out of five test results is coming positive. The hospitalization rate among children has also increased.

Before Wednesday, the state never reported more than 50,000 cases in a single day.

Governor Kathy Hochul has warned that due to the recent holiday travel, the situation will worsen in January. She urges New Yorkers to get vaccines and boosters, mask up and avoid large gatherings when possible.

Presently, California is also a worst-hit state from Covid-19. This week California became the first state across the U.S. to surpass 5 million Covid-19 cases in total. Even though vaccines are widely available for people, California still saw an increased number of cases this year than last year.

Though vaccines and boosters are widely available, there is a part of the population who don’t want to get vaccinated. These unvaccinated individuals are making Covid-19 cases and ultimately hospitalization up in many counties, as per the data from Public Health.

More than 91% of the coronavirus diagnosed hospitalizations in the last 5-6 months were among unvaccinated patients, according to the data from Riverside County.

The hospital bed capacity is a concern, as record case counts are reported from many other states as well.

Since last week, daily, the number of flights are getting canceled, as the Omicron surge left many airlines short on healthy pilots and other staff.

The number of Covid-19 related fatalities jumped by about 18% this week, for an average of 1,546 deaths per day. In the next month, more than 44,000 people could die, according to the forecast from the US CDC, published on Wednesday.