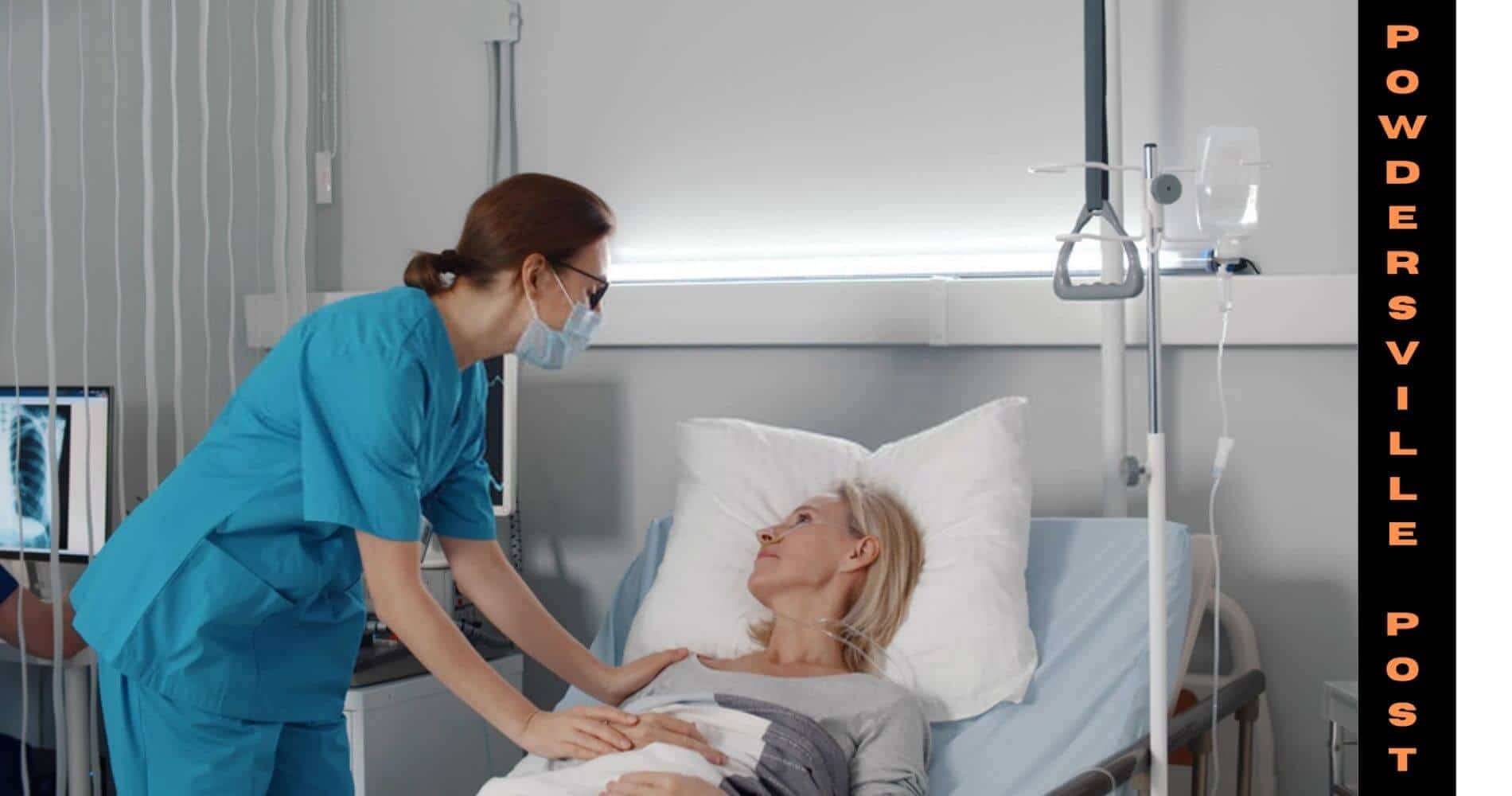 Omicron, which was first found in South Africa in mid-November is now spreading at all corners of the world. The US is seeing the worst surge with 100,000 people being hospitalized, which is their highest count in the past 4 months. Many of the researchers believe that Omicron would infect more people than delta however, not that severely. One of the reasons that Omicron is not causing serious damage to people is because most of the people have taken their vaccination, thereby making their immune system stronger.

The US Sees All-Time High Hospitalization Numbers In 4 Months

The US had seen their record high hospitalization in summer during the delta surge with 142,000 people being hospitalized. Hospitalization fell as low as 45,000 in November when Omicron didn’t make its way to the US.

Many of the states have stated that children too are now getting hospitalized which is a grave concern as they have only got one or two vaccines. Booster shots have not yet been introduced to anyone below the age of 16 as of now.

As per the data from CDC (Centers for Disease Control and Prevention), most of the people who are hospitalized are unvaccinated, which is another concern for the officials. Dr. Peter Hotez, who is the dean of Baylor College of Medicine stated that people looking at Omicron just causing mild symptoms is not right. Hotez stated that one of the biggest backlashes the US had to deal with was that people are now not following social distancing protocol and many people think since they have taken the booster shots they are immune.

However, that is not the case, booster shots just increase your immunity and if you get infected, you can pass on the infection to many others as well. Dr. Anthony Fauci, the chief medical advisor for White House, stated that even though the rate of hospitalization or death rate is low, it has already stretched the health care staff. If health care staff start to get sick, then they won’t be able to tend to priority cases.

Dr. James Phillips from Washington University Hospital stated that the government should make arrangements for the oncoming disaster as the cases are just going to increase in the coming weeks. It would take at least one month`s time till the cases go down however, it would have affected the economy very badly and the health care team as well.

Many of the parents have asked schools to switch back to remote learning, although some schools have agreed to this and started remote learning till Jan 10 other states have not followed it, and in-person learning has begun.

Schools which are in remote learning have asked their staff and children to get themselves tested in this week and while back to school next week they are to present a covid negative certificate so as to get entry into the school.

A school in New Orleans has added a policy stating that if a kid is eligible for vaccination, then they should take it or else they won’t be allowed inside the school premises. Kids with special needs or some medical conditions are given exemptions under this policy.

CDC has asked schools to ask their kids to wear masks at all times and to maintain proper social distancing. Many of the schools are also conducting seminars explaining the importance of getting vaccines and how it will help them stay out of hospitals.

Many of the parents are now vaccinating their kids as well seeing the rising number of cases. Some of the parents had waited a months’ time to see if there were any side effects from the vaccine and are now coming forward.